The question is pretty much in the title. What is the difference between the words generations, family and flavour?

Flavor indicates quark mass eigenstates, so there are 6 such, u,d,c,s,t,b.

For leptons, e,μ,τ, but then a confusing wrinkle in the notation, and by flavor eigenstate one indicates convenience (generation) linear combinations of the three mass eigenstates ($\nu_1, \nu_2, \nu_3$) dubbed with their weak isopartner's flavor, so $\nu_e, \nu_\mu, \nu_\tau $. An endless source of confusion...

Generation and, equivalently, family denotes which of the three fermion doublets of $SU(2)_L$ one is considering. Because of weak (CKM for quarks, PMNS for leptons) mixing, one member of the weak isodoublet is a mass eigenstate, and the the other member a linear combination of such, also considered in the generation.

Since (CKM) mixing for quarks is small, by convention the high weak isospin member is chosen as the mass eigenstate, and the lower isospin one the linear combination of such. These mixed combinations are named after the flavor of the quark (d,s,b) each combination d',s',b' contains most of: so these are thought of as slightly askew versions of d,s,b.

The three lepton generations, by even stronger arbitrary convention, are $(\nu_e,e), (\nu_\mu, \mu), (\nu_\tau,\tau)$, where as indicated, the neutrino linear combinations tagged with the flavor of their lower (!) weak isopartner are copious mixtures of the three mass eigenstates, so traditionally they are not given names associated with the mass eigenstates. (After the normal hierarchy is firmed up experimentally, hopefully the mass eigenstates will be given names: Hewey, Dewey, Ratatouille; or lowest, middle, highest, (L,M,H), whatever, anything, for crying out loud.)

Now there is no actual experimental/physical reason, when one tabulates things, to associate the (u,d') quark generation with the $(e,\nu_e)$ lepton one, and so on, in increasing order of mass. In the model builders' universe (GUT land), it is a natural assumption that particles of contiguous masses group together. But nothing deep would break if you associated, say, $(\nu_\mu, \mu)$ with (u,d') and stuck them in the same generation, and so on. In any case, normally one couples quark and lepton generations in increasing order of mass (roughly, the order of discovery of these particles).

The latest convention is to just array mass eigenstates in order of mass, leaving the all-important weak doublet mixing structure for the experts to superimpose in their mind, via background colors (caveat lector), and declare this the standard model, overlooking its linchpin structure: 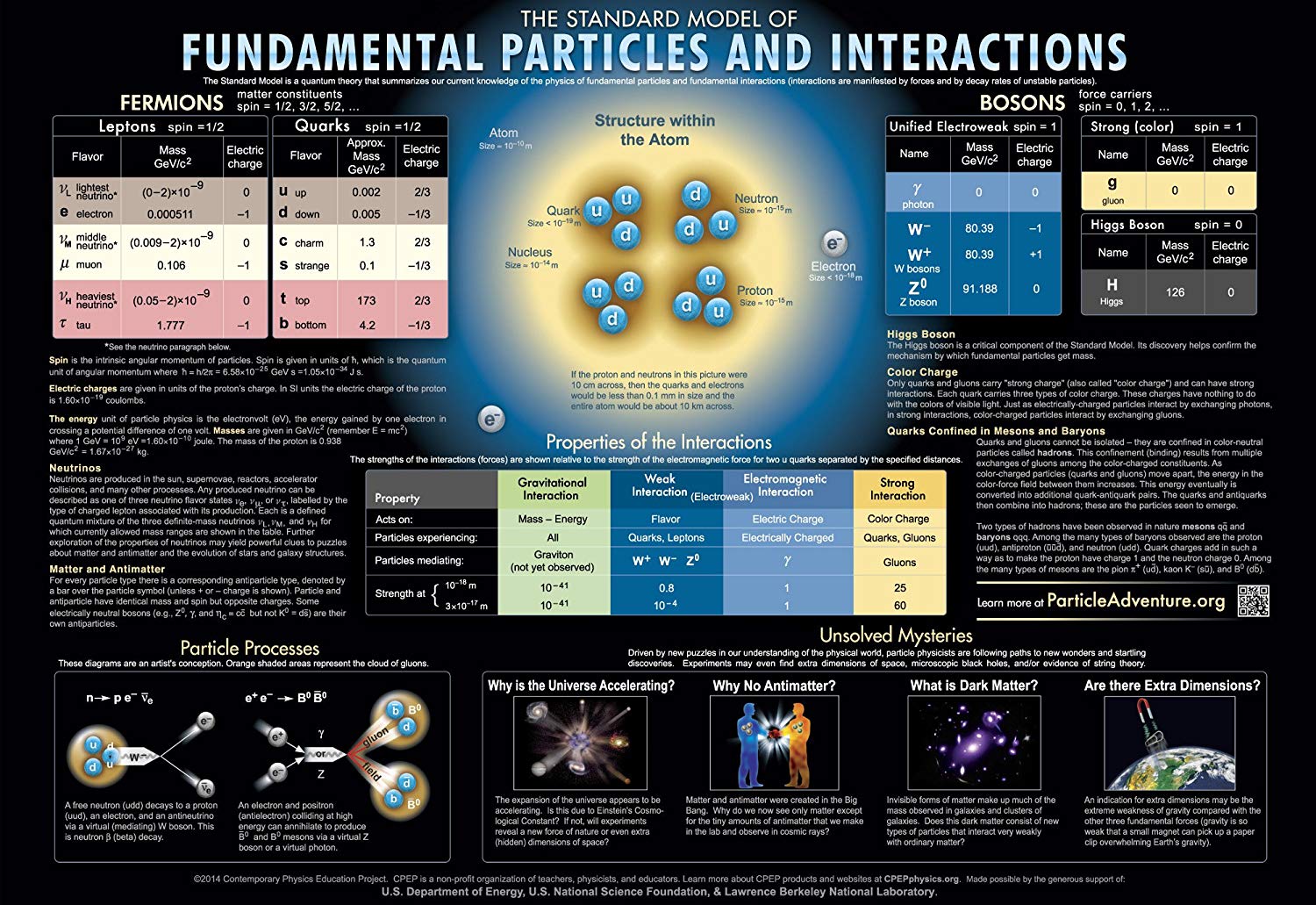 But, frankly, these are all convenient naming schemes. When one actually solves the problem of understanding the structure of these generations, instead of merely endlessly idly discussing it, natural schemes and terminologies will assert themselves.

Not the answer you're looking for? Browse other questions tagged particle-physics terminology standard-model definition or ask your own question.

14
Is there a reason, other than mass hierarchy, that we associate each quark generation with a particular lepton generation?

71
Why do we think there are only three generations of fundamental particles?
17
Origin of lepton/quark generations?
2
What are the “generations of matter”?
1
Experimental evidence for 3 generations of quark?
1
How does one categorize antiparticles in flavor, family and generation?
0
Does lepton family number always have to be conserved?