There are generally two basic ways to solve physics models:

Having a solution found with 1. or 2., we can transform it into the second, but generally solutions originally found using 1. or 2. seem to have a bit different properties - for example regarding "hidden variables" in Bell theorem.

Transforming solution found in a symmetric way 2) to directional perspective 1), its state was originally chosen also accordingly to all future measurements - like in superdeterminism.

The directional ones (1.) like Schrödinger equation usually satisfy assumptions used to derive Bell inequality, which is violated by physics - what is seen as contradiction of local realistic "hidden variables" models. Does it also concern the symmetric ones (2.)?

We successfully use classical field theories like electromagnetism or general relativity, which assume existence of objective state of their field - how does this field differ from local realistic "hidden variables"?

Wanting to resolve this issue, there are e.g. trials to undermine the locality assumption by proposing faster-than-light communication, but these classical field theories don't allow for that.

So I would like to ask about another way to dissatisfy Bell's locality assumption: there is general belief that physics is CPT-symmetric, so maybe it solves its equations in symmetric ways (2.) like through Feynman path integrals?

Good intuitions for solving in symmetric way provides Ising model, where asking about probability distribution inside such Boltzmann sequence ensemble, we mathematically get $Pr(u) = (\psi_u)^2$ where one amplitude comes from left, second from right, such Born rule allows for Bell-violation construction. Instead of single "hidden variable", due to symmetry we have two: from both directions.

From perspective of e.g. general relativity, we usually solve it through Einstein's equation, which is symmetric - spacetime is kind of "4D jello" there, satisfying this this local condition for intrinsic curvature. It seems tough (?) to solve it in directional way like through Euler-Lagrange, what would require to "unroll" spacetime. 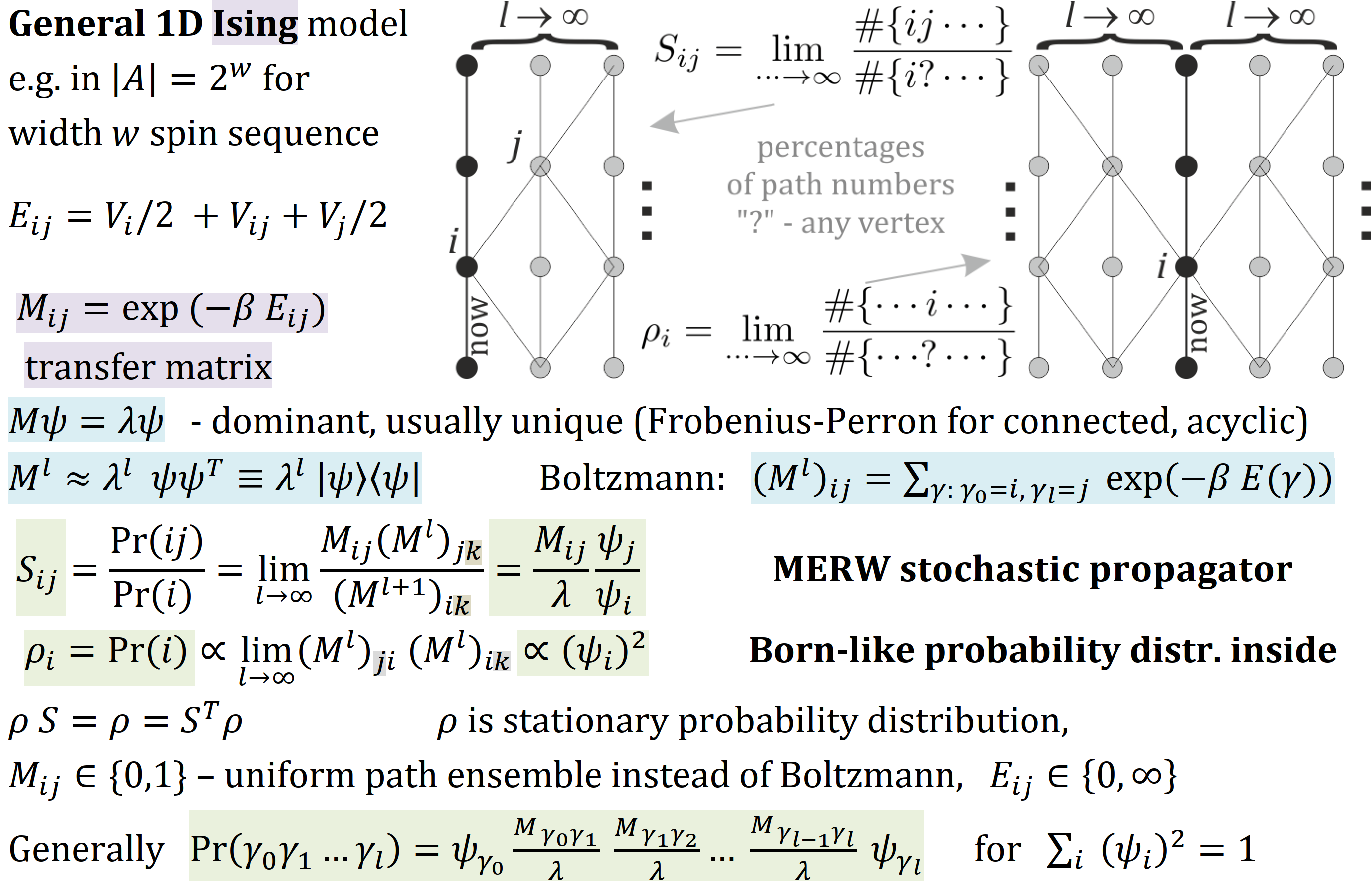 I’m answering the question you asked at the end:

If you do look at the details of the quantum side of Bell’s inequalities, you will notice that its derivation only depends on the initial entangled state and calculations of correlations. Neither path integrals nor Schrödinger’s equation are being used.

Not the answer you're looking for? Browse other questions tagged quantum-mechanics lagrangian-formalism symmetry path-integral bells-inequality or ask your own question.

4
Assumptions in Bell's Theorem
8
Potentials in Feynman path integral
5
Does Bell's inequalities also rule out non-computable local hidden variable theories?
2
How does giving up realism preserve locality?
7
Realism vs. locality in EPR/Bell arena
2
From locality to deterministic hidden variables
1
Can Bell-CHSH inequality be used to prove quantumness of an physical effect?