Why is it that lampblack repels water but graphite doesn't?

I have been playing around with lampblack recently, and one property that I particularly like in them is their Hydrophobicity. It's interesting to watch water drops just bouncing off the surface. 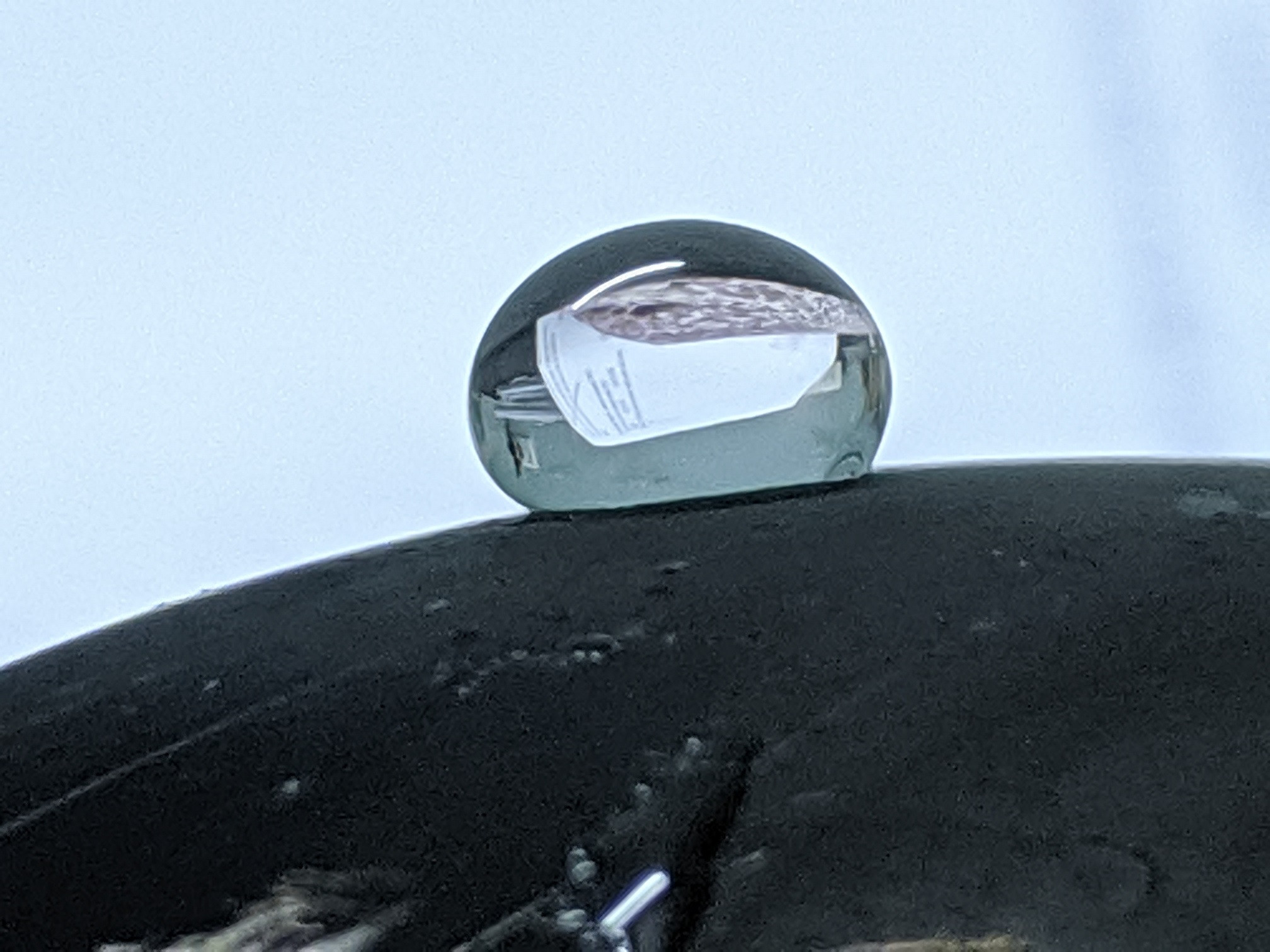 I reasoned that this was because lampblack was carbon, which is hydrophobic. I wondered if Graphite could also repel water since it was also made up of carbon. I took a pencil and made a thick patch of graphite on a paper and placed a water drop on it. But I couldn't see any hydrophobicity. 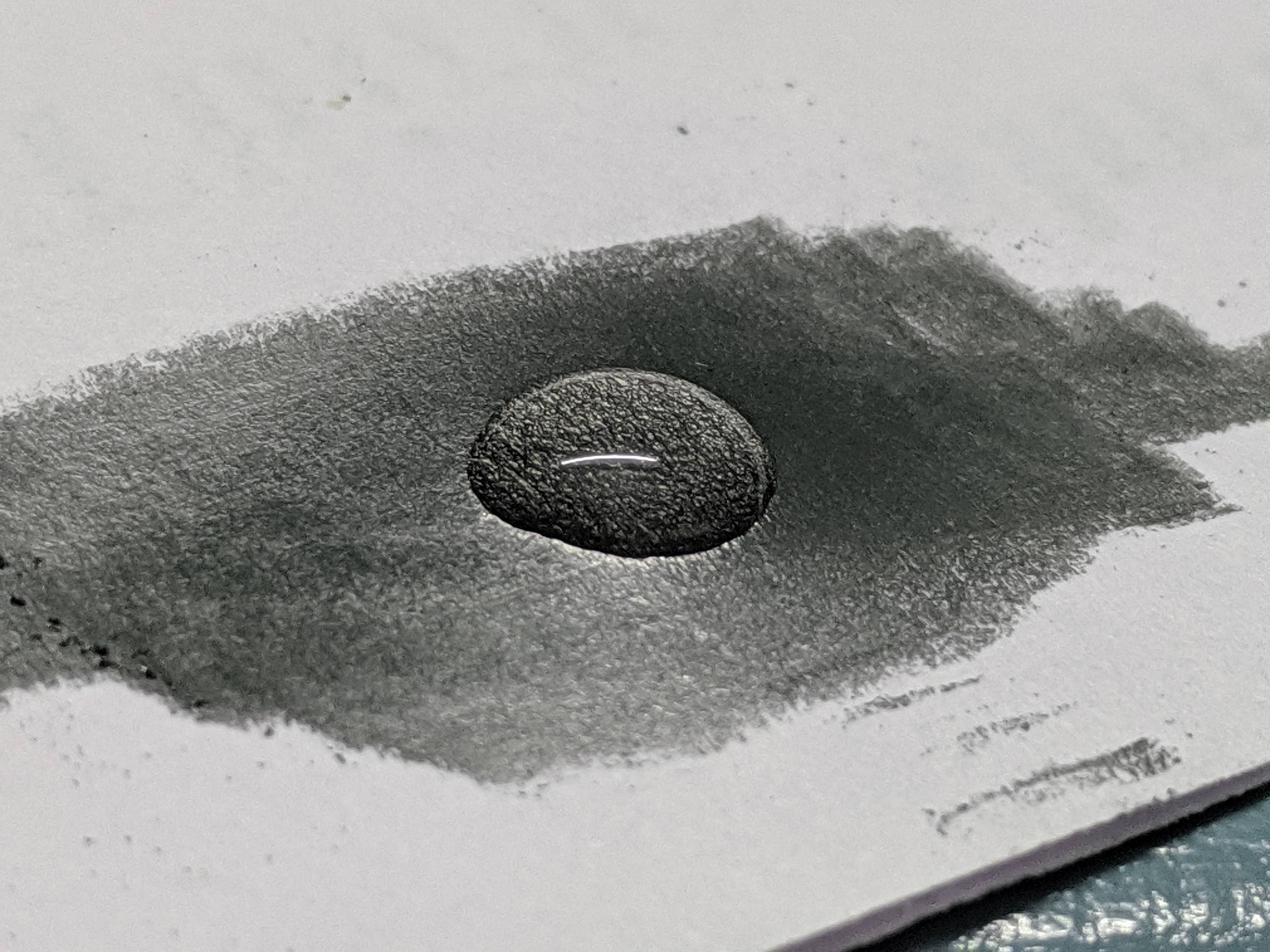 Why is it that the lampblack repels water whereas graphite doesn't; even though both are made up of carbon?

the lampblack contains partially-burned hydrocarbons which are strongly hydrophobic.

Not the answer you're looking for? Browse other questions tagged everyday-life water interactions or ask your own question.