If the Moon is visible against a clear blue sky with a lux value of around 30,000 does it stand to reason that the lunar surface must be brighter than that? 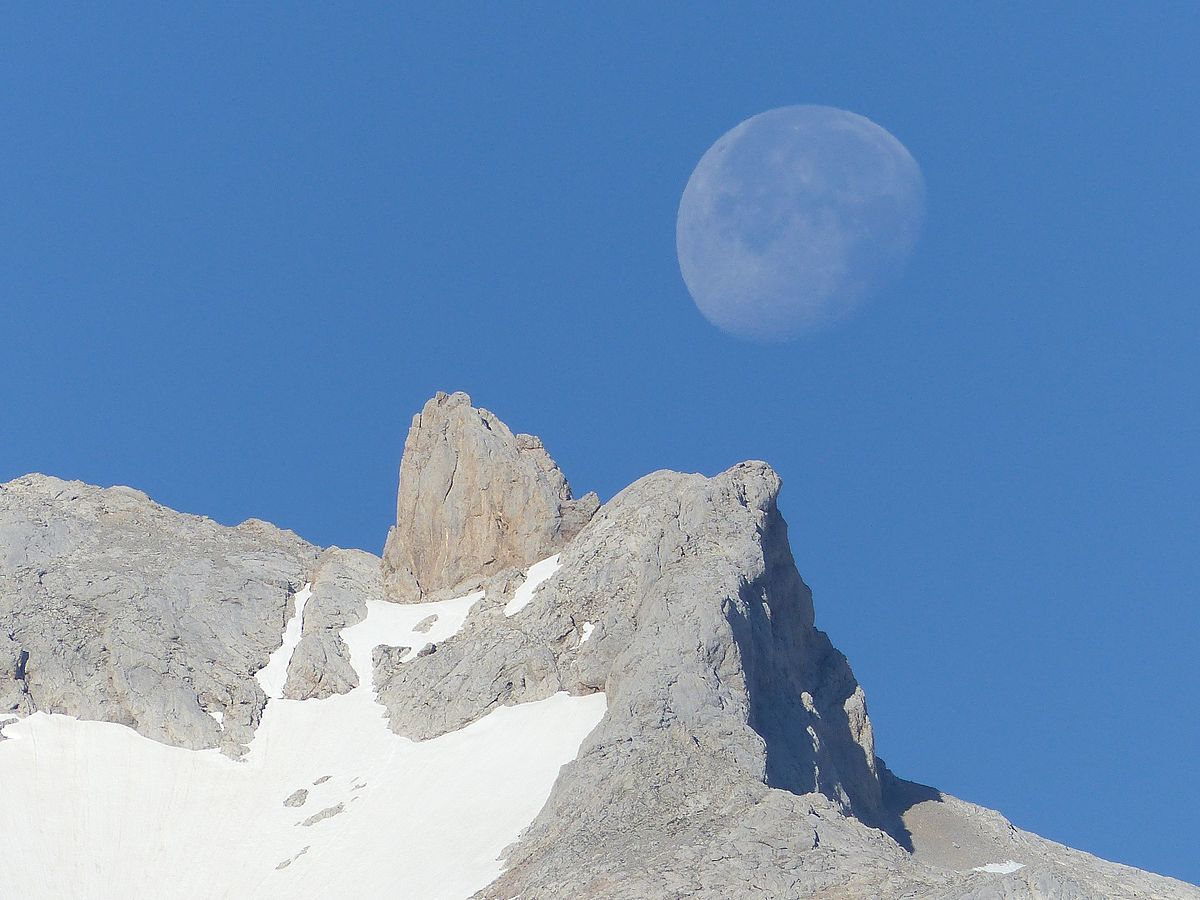 Not the answer you're looking for? Browse other questions tagged optics visible-light astronomy moon or ask your own question.

1
Why is the Moon not redder at moonrise/moonset?
1
How do I calculate the apparent brightness of a mirror reflecting the sun at a given distance?
2
Is surface brightness constant as a function of distance?
2
Why are Lunar Eclipse more common than Solar Eclipse?
1
Moon illuminance during the day
0
If an object is dropped onto the lunar surface, what is the maximum velocity it can attain when it hits the surface?
5
Why doesn't the moon appear yellow?
8
What is the minimal equipment required to observe the Apollo lunar retroreflectors?