I have first learnt the concept of plane electromagnetic waves as a solution to Maxwell's equations in vacuum recently and they are usually depicted them as follows:

If so, why are these images depicted like this, just showing one portion of the full wave?

Yes that illustration is only showing a portion of the full wave. The image below shows the electric field throughout space as well. You can see that the electric field is the same for all points in a plane perpendicular to the propagation direction; hence why most illustrations only draw it at one point to avoid a cluttered image.

The same is true for the magnetic field, with the difference being that it's orthogonal to both the electric field and the propagation directions.

Note that this simple picture is only true for a plane wave. More complicated wave patterns also exist, but they can always be written as a combination of different plane waves. 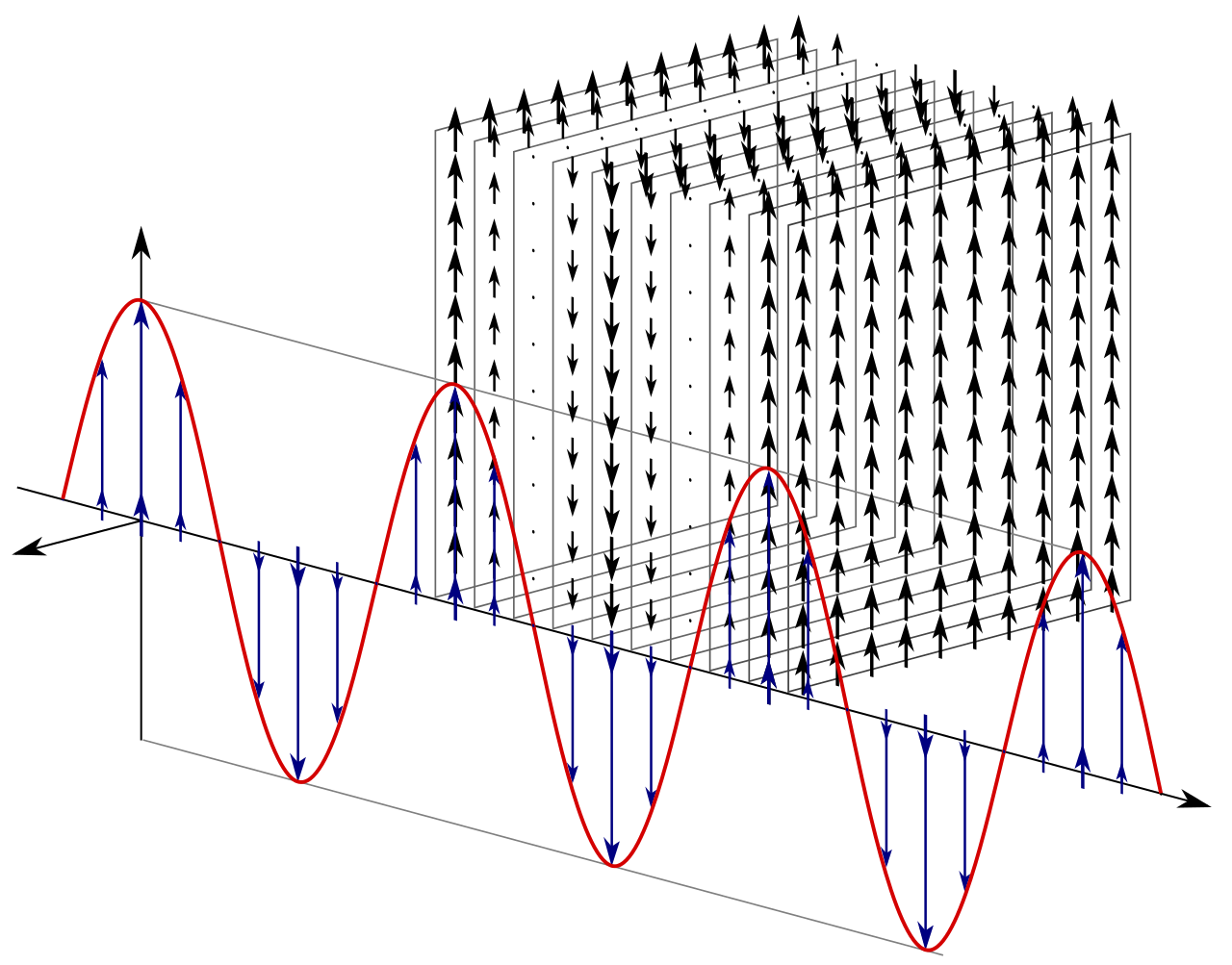