When a ball hits the wall, the higher the speed of the ball is, the stronger the ball exerts a force on the wall

I am reading an elementary mechanics book and I have the following question now.

When a ball hits the wall, the higher the speed of the ball is, the stronger the ball exerts a force on the wall.

One way of seeing it is by using the initial state and the final state as important markers of what went on.

I'm going to assume the wall is a way to talk about an object that remains fixed in position (perhaps because it has a huge mass compared to the objects you are throwing at it, for example). Force is the rate of change in the quantity of motion over time. Between the time the ball is coming towards the wall and the time the ball is going away from it after the collision something in the quantity of motion has change. Is not the intensity of the motion that has changed (only) but the actual direction of that quantity of motion.

Your question can be mathematically sumarized as

Where $F_{b,w}$ is the force exerted on the wall by the ball and $v_i$ is the initial speed of the ball, in a time $t_i$ before it hits the wall.

We are going to proof that the statement $F_{b,w} \propto v_i$ is indeed correct in this situation.

These are our assumptions to make this proof work:

I think these assumptions are implicit in the question and thus the answer is complete.

$$\pmb {\underline {\text {Short Intuitive Answer}}}$$ The answer that this is due to $F=\frac {\Delta p}{\Delta t}$ is true but the force you get is an average one. But if you consider the maximum force that would be imparted on the ball then also the dependence on $v_0$ is true. Here it goes:

This is related to the elastic property of the material. Since the more speed an object has the more kinetic energy it has.

Higher kinetic energy it has it requires more compression to store it in the form of elastic potential energy of compression. Now higher compression causes higher strain($\Delta l/l$) and hence higher stress($F/A$)(under the elastic limit of the material. This means thathigher velocity means higher force. 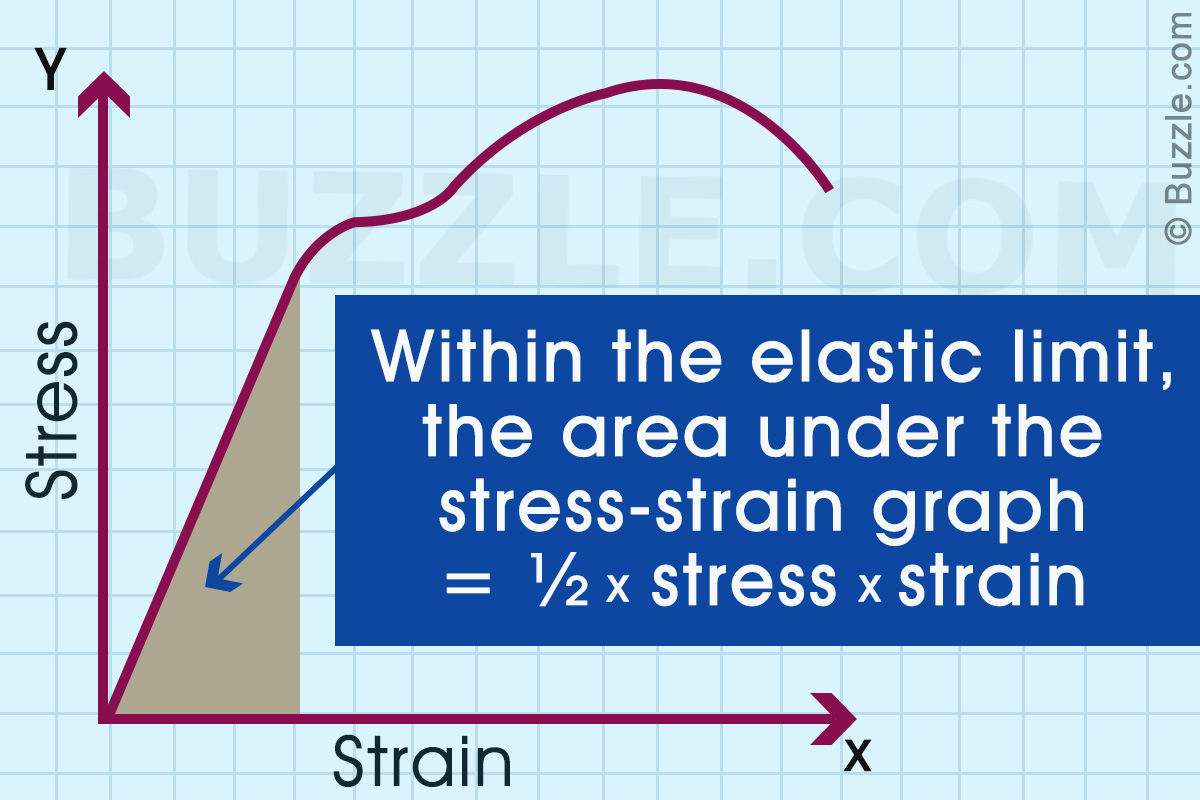 The Force on the wall is given by change in Momentum of the ball, Thus Force = Change in momentum F = mv Thus greater the speed, large the force will be.

6
Why is momentum conserved when a ball hits a vertical wall?
1
Force to deflect ball colliding with wall
1
Is the reaction force for a stone hitting a wall infinite?
1
The time-average force of ball undergoing collision between walls
1
Rolling ball hits the wall
87
Why does a billiard ball stop when it hits another billiard ball head on?
0
What work is done by the wall when a ball hits it?