Some confusions about energy and work in electrostatics

In my course, it is written that :

Now, we consider a capacitor (figure) that consists of two conductors separated by a distance $d$. Suppose that the surface charge density is uniform and that $\sigma_1=\sigma_2=\sigma$. By using the fact that a physics student move one of the conductor by a distance $dx$, I would like to compute the force $\vec{F}$ that is applied on this conductor. So, I know that the student is doing a work by moving the capacitor up with a distance $dx$ : $$W_{st}=F_{st}dx$$ where $F_{st}$ is the magnitude of the force exerted by the student. Then, if I take a small charge $dq$ on the conductor $1$, two forces are applied on $dq$, considering that gravity does not have any impact here. Then, according to my course, I have : $$W_{st}=-W_{elec}$$ where $W_{elec}$ is the work done by the electrical force due to the field $\vec{E}$ between the two conductors... BUT, in the solution of this problem, it is written that : $$dE_{total}=W_{elec}+W_{st}$$ and I don't understand this ...

Is it because, in the course, the only force that is applied on the particule is the one due to the electric field ? Any help would be appreciated, 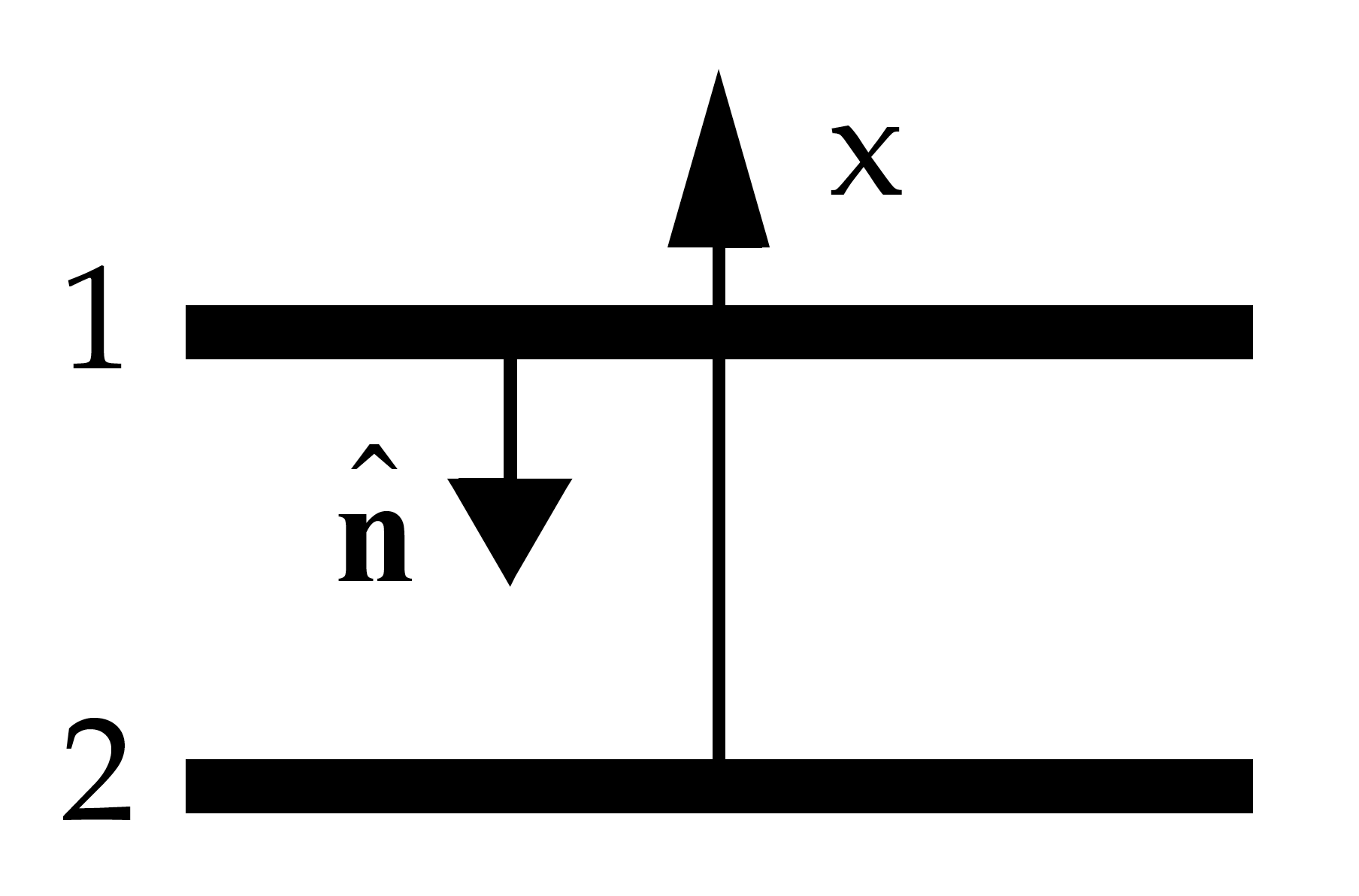 Browse other questions tagged electrostatics energy work or ask your own question.

1
Work done by battery and potential energy of a capacitor
4
Some confusions regarding electrostatic shielding
0
Electric potential and work
0
Electrostatic potential within a conductor
1
Problem related to energy in a capacitor
2
On what basis can we say that the surface charge density of a conductors is proportional to the total charge in it
1
Two positively charged plates - can the electric field be negative inside?
0
Is charge conservation violated when inserting a dielectric in an isolated capacitor?
0
Work and Electric Potential Energy