I'm trying to under stand electromagnetic induction more and have been looking up all the ways to induce a coil with a magnet and keep only finding these three types of examples. 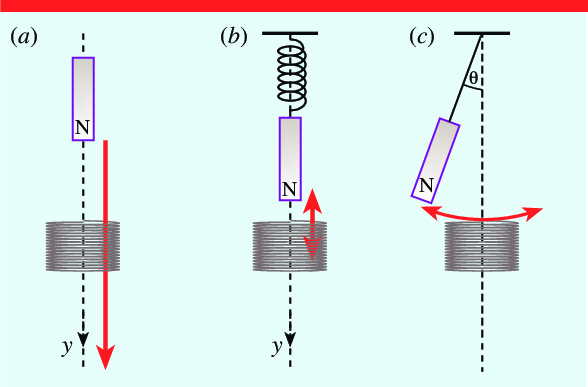 I’m confused as to why these are the only three I can find and can’t find an example like the image below. 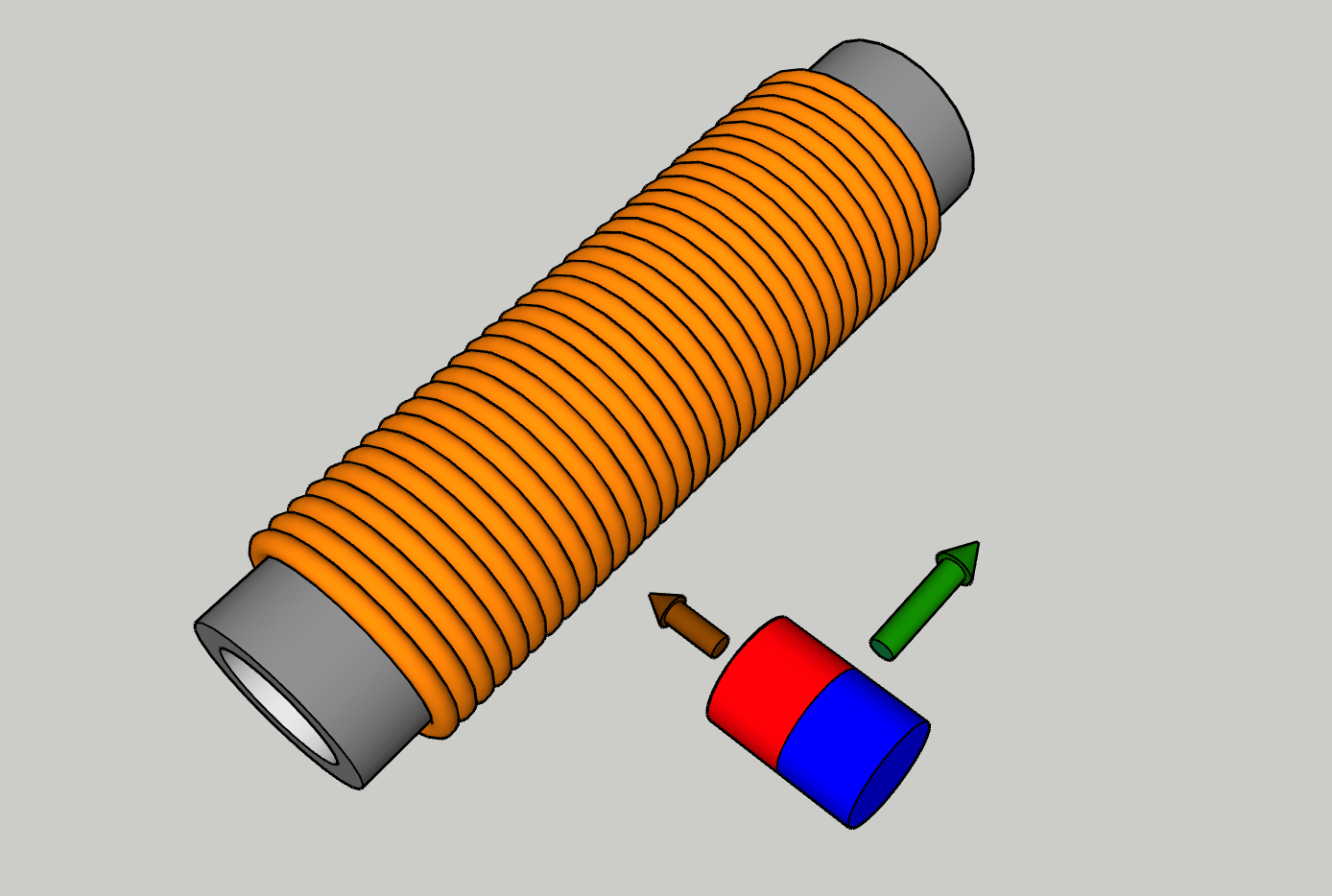 You don't see the set-up in your lower diagram given as an example of how to induce an emf? This is because it is is not a particularly good way to induce an emf; the emf will only be small.

To describe electromagnetic induction, we use a mathematical object, fundamental in magnetism, called the magnetic field . You can think of it as arrows in space which, following a couple of equations, tell you how they would change the motion of magnets or charges. Here is a figure you have probably seen before showing the magnetic field created by a bar magnet: 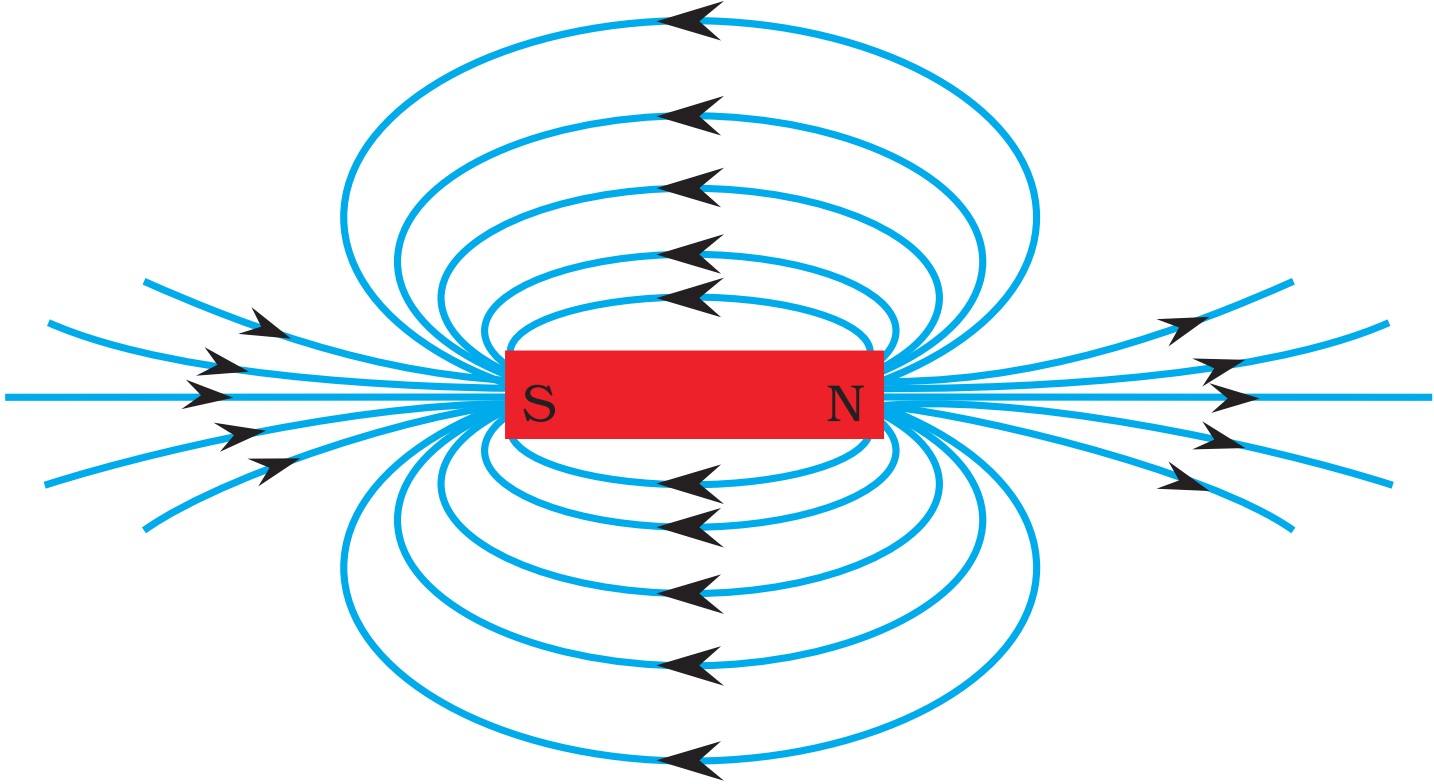 Electromagnetic induction refers to what happens when this field changes over time, described with a physical law, named Faraday's Law. This Law says that when a magnetic field through, for example, a wire changes in any way, then another physical object, named the electric field, arises. This electric field causes charges in a wire to move, which creates a current.

(If you are interested in the mathematics of the phenomenon, or a more detailed source, see Faraday's Law)

In the image you show below, the magnetic field on the left and right of the magnet changes, but (and here is the most important part) due to the symmetry of the system, the augmentation in one side has an equal decrease on the other, hence, the overall change is zero.

IMPORTANT NOTE: When I said the overall change of the magnetic field on the coil is zero, I assumed the coil was much bigger than the magnet so we can neglect edge effects. The real physical change is that the difference in the change on both sides is small, which induces a really small emf, which generates a current with small magnitude.

Not the answer you're looking for? Browse other questions tagged electromagnetism electricity magnetic-fields electromagnetic-induction or ask your own question.

5
How electricity, and generating electricity works on the atomic level?
0
Curious about this perpetuum concept
2
Induction and electromagnetic fields
2
Should static electricity affect a Crookes radiometer?
0
Induced Current and Force
1
Magnet falling through a coil that does not form a circuit. Am I wrong or is the mark scheme?