Preface: I have read a book (not maths heavy, very light introduction to the issue) of Stephen Hawking about black holes. In the first part he described the theory behind those entities, inter alia, he talked about light and gravity and about that topic I have an issue I'd like to discuss about.

Light is affected by gravity: 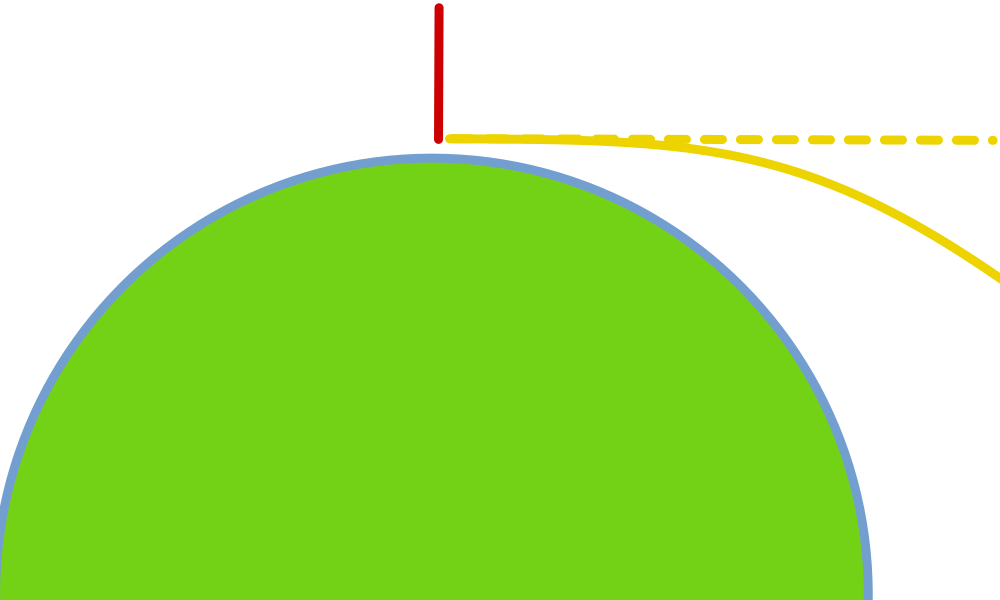 The point: How does energy conservation rule acts in gravitational shift?

If energy is proportional to frequency (thanks to Planck–Einstein relation [2]), light loses some of its energy! Where does it go?

However you can define gravitational energy "uncorrectly" (f.e. using Landau-Lifshitz pseudotensor), in which case the conservation of energy will seemingly hold and light will loose its energy to gravitational part of the overall energy.

Not the answer you're looking for? Browse other questions tagged general-relativity energy gravity energy-conservation speed-of-light or ask your own question.

2
Solids: is energy expended in some fashion by, say, a table to keep the top from sinking down against gravity?
2
Gravity and its energy
1
Does increasing pressure, increase gravity?
3
If a planet's core is heated by its gravitational pressure, where does that energy come from?
0
The chicken-egg nature of bending a photons pathway
2
Gravitational redshift and Energy of a photon