What's the direction of the static friction force in this free body diagram? [closed] 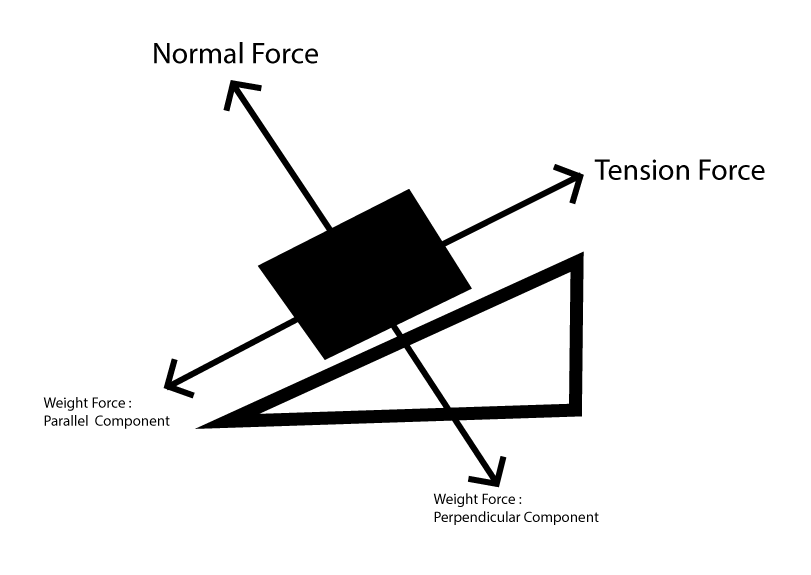 I know that static friction is a force that opposes any force of motion and in this case we have two:

So the static friction can oppose the parallel component of weight force or the tension force.

Which direction will the static friction force go in?

The friction force opposes the direction of the movement, not necessarily the weight's parallel component.

If the tension force is smaller than the weight's parallel component the object will want to move down and the friction force will be parallel to the tension. And same process as mentioned above will happen in reverse direction.

Not the answer you're looking for? Browse other questions tagged homework-and-exercises friction free-body-diagram statics or ask your own question.