How does the wavefunction of an electron "decollapse"?

Collapse is an unfortunate terminology, imo. The wavefunction is a mathematical function , not a balloon

When you throw a dice and it comes up 6, has anything collapsed? It is but one event, that follows the probability distribution. 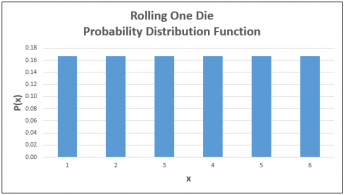 Probabilities are the same in quantum and classical states.

The confusion arises by the people who want to think of the wavefunction $Ψ$ as real, instead of a mathematical model of a given potential and boundary conditions.

The quantum mechanical probability is given by $Ψ^*Ψ$ and here, as an example, is the electron probability distribution in a hydrogen atom: 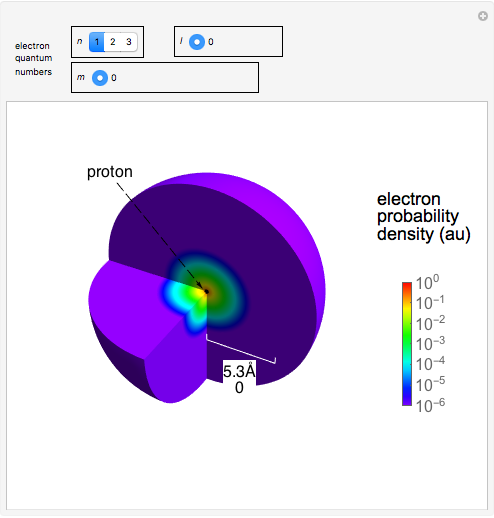 If by some method the electron is scattered off, there will no longer be the same probability distribution ( $Ψ^*Ψ$ ) for the scattered electron , but a new one, dependent on the boundary conditions for the new state.

So "decollapsing" has no meaning. If the exact same conditions are set up, the original solution will hold, it is all about mathematics and solutions of equations. All the undisturbed hydrogen atoms will have the above probability distribution because they are described by the same wavefuntion.

The traditional interpretation of quantum mechanics was that during measurements the wave function of a particle switched instantaneously to one of the allowed 'eigenfunctions' associated with the property being measured. If you subsequently measured some other property with a different set of allowed eigenfunctions then the wave function would switch again to one of those. Depending on the nature of the property being measured, the 'before' state could be more or less widely distributed in space than the 'after' state, so the term 'collapse', with its implications of reduction or compression, is a misnomer. In that terminology, what you called 'decollapsing' is just another 'collapse' to a different wave function again.

This instantaneous jumping from one eigenfunction to another has been seen as problematic by many physicists, and has led to a range of efforts to explain it away.

That said, some physicists take the view that the wave-function is simply a mathematical representation of probabilities, and there's no problem with probabilities switching instantaneously- for example, if you lose your phone there is a range of places it might be, and you could associate probabilities with each of them, but as soon as you find it the range of probabilities 'collapses' to one.

2
Double slit experiment and indirect measurements
8
Has the collapse of wave function due to observation been recorded?
0
How do I interpret the math relating to diffraction?
8
Double-slit experiment: Difference between observing photon path and interference pattern?
2
How is the uncertainty principle protected for a single electron diffraction?
1
How is the wavefunction of an electron affected by the presence of an atom at the slits in the double-slit experiment?
2
Double Slit Experiment. What effect does the detector actually cause?
4
Unplugging the detector in the quantum double slit experiment