Is their a way to protect screens from being recorded? [closed]

Ask Question
Asked 10 months ago
Active 10 months ago
Viewed 38 times
0
$\begingroup$
Closed. This question is off-topic. It is not currently accepting answers. 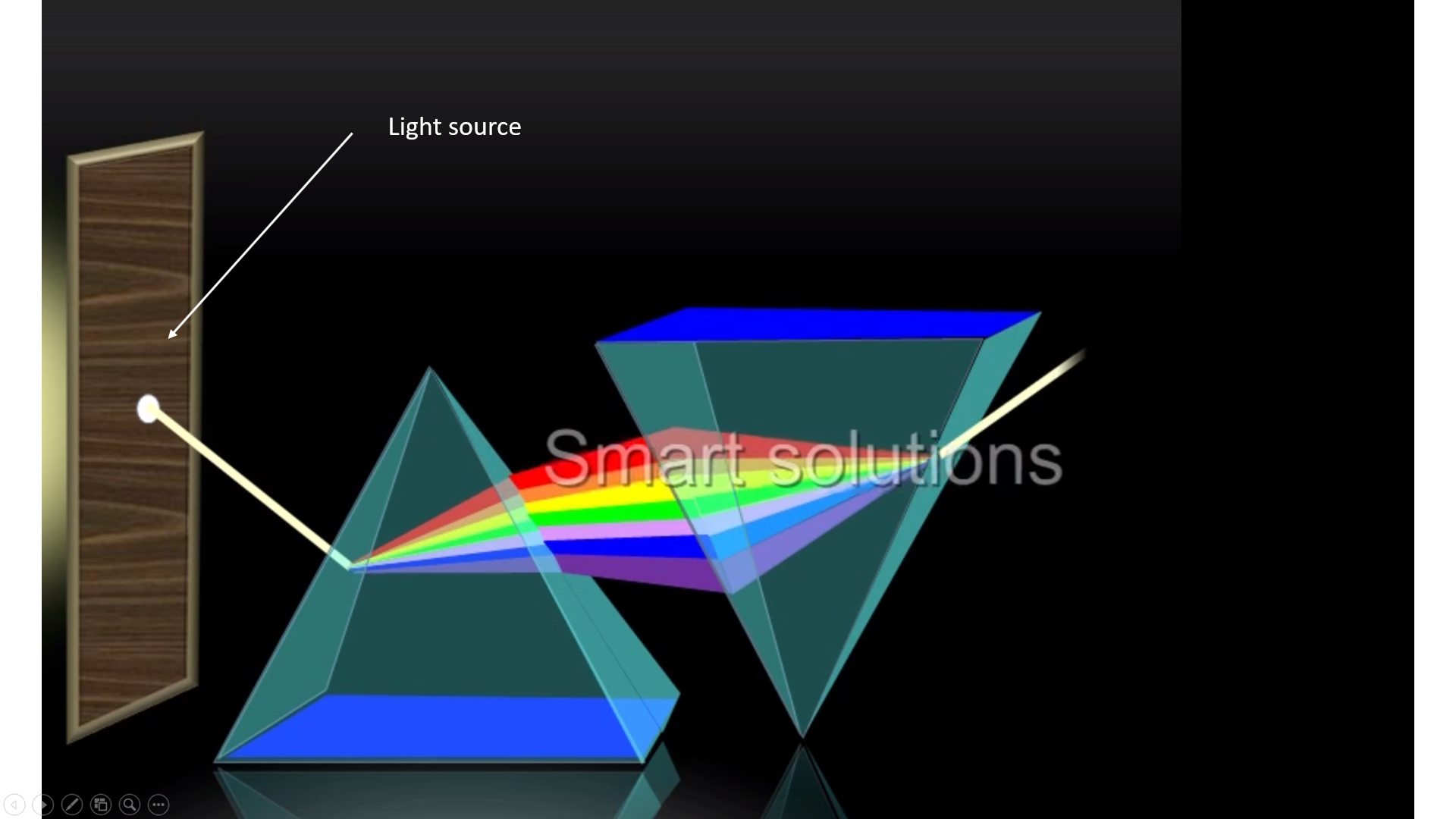 This idea might sound stupid but... Is there a way a screen would be impossible to record using a prism? I’m not talking recorded by a software but recorded from a camera…

If you put a prism layer in front on a screen, the screen would not be able to be recorded. The color spectrum would then be dispersed. If someone looks at this dispersed color spectrum using prism glasses, could the glasses recombine the initial image the screen is projecting? It would work a bit like the double prism experiment…

I know my sketch probably makes to sense and it would be way more complicated than what the picture represents, but could this idea possibly work one way or another? 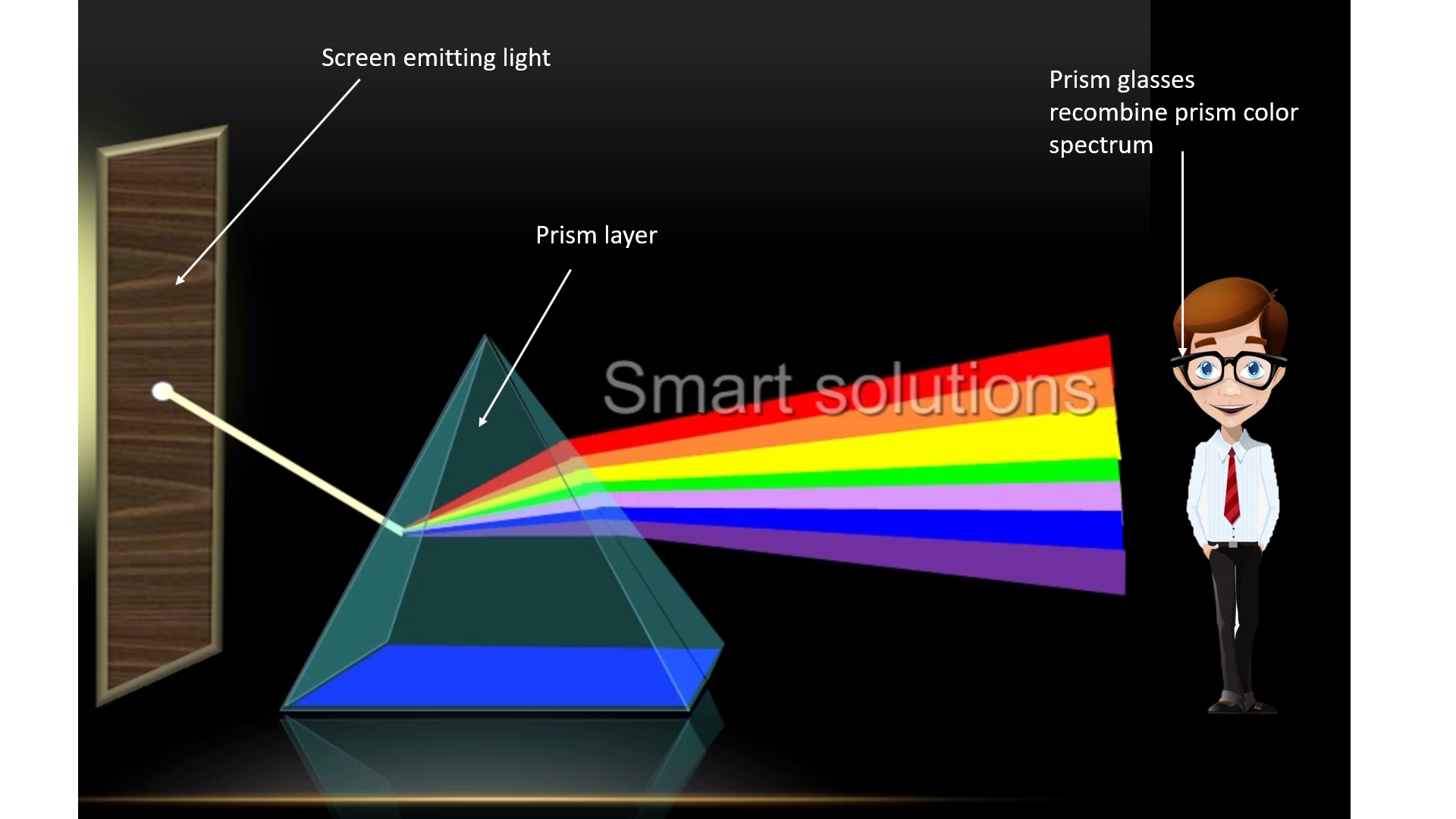 If your eye can read the screen, a camera can read it. Your eye is essentially a camera.

This approach can obfuscate the screen for a human and make the screen difficult to interpret but a camera would still be able to record the different colors arriving at different locations on its sensor, which is somewhat-equivalent to recording a blurred image. The blurred image could easily be deblurred digitally if the properties of the first prism are known.

Not the answer you're looking for? Browse other questions tagged visible-light refraction frequency wavelength vision or ask your own question.

9
Purple doesn't occur in rainbow - or does it?
12
Blue light filtering
3
Are xkcd's and/or Pink Floyd's prism optics correct?
0
Refracting an image through 2 prisms