Wouldn't buoyant force be the same for the two bodies? 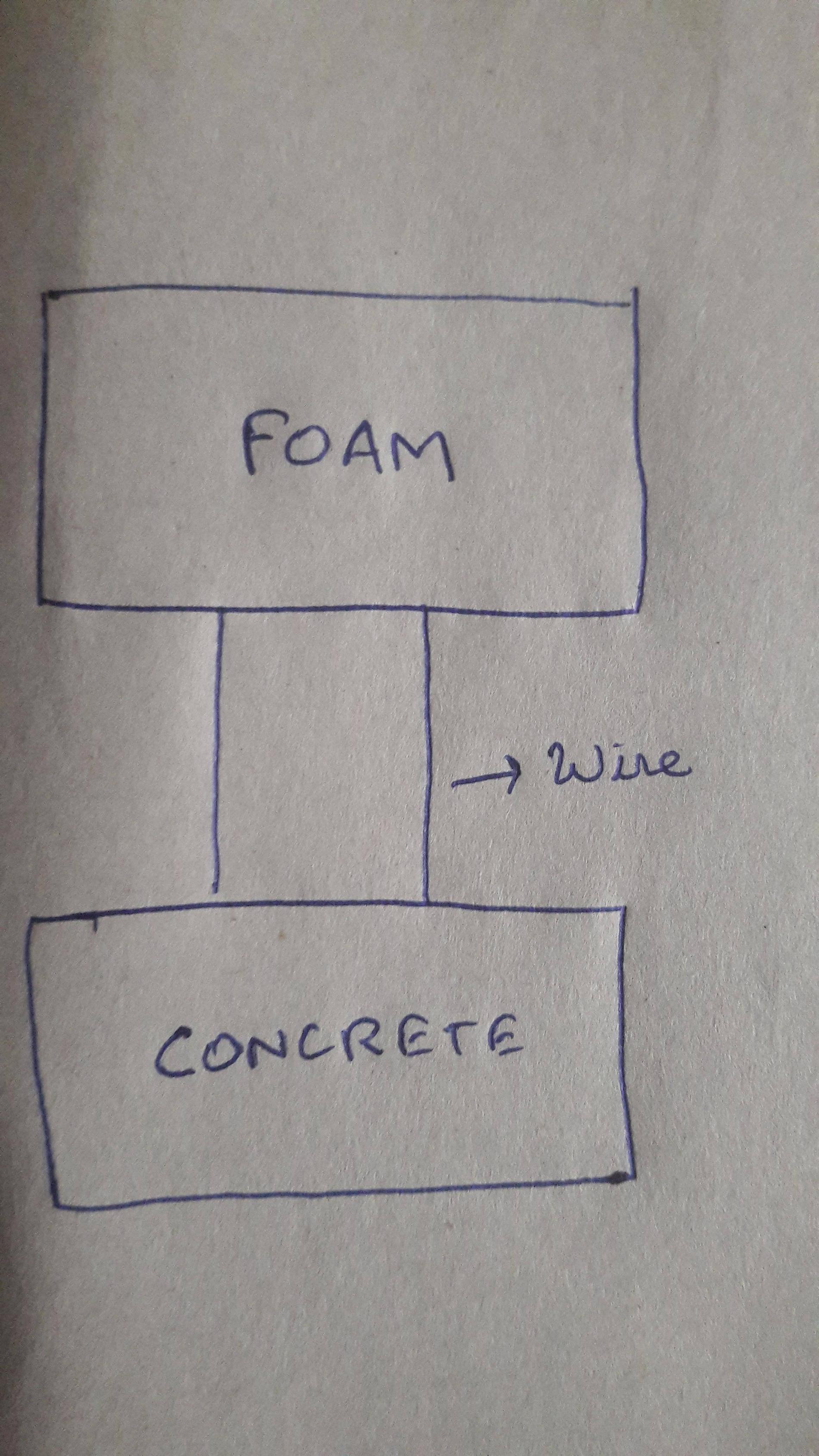 But my Professor mentions that it isn't. It is equal to the weight of the fluid, occupying the 'volume of the respective bodies'.

Not the answer you're looking for? Browse other questions tagged forces buoyancy or ask your own question.

3
Measuring the spring constant in a system with hydrostatic buoyancy
4
Why is Buoyant Force $V\rho g$?
1
Buoyant Force Issue
0
Why isn't the apparent weight of a body in a fluid equal to the buoyant force? Why does buoyancy reduce it instead?
0
oil and water- The Archimides' law
3
Would a fluid in free-fall exert a buoyant force on an object submerged in it
1
Change of buoyant force as object moves deeper
2
Why is pressure on object in fluid dependent on height of water column above it whereas the *force* on object is not?