I was trying to understand the difference between the Back emf generated across Inductor due to change in current and Back Emf Generated across a coil that is rotating in presence of B Field.

Intuitively, a potential drop is quantifying the amount of energy dropped by a unit charge moving in a field. I hope this understanding is right.

Is it correct to say that potential drop in the inductor (due to self-inductance) is to the energy that is dropped by unit charges to build magnetic field around it? This drop-in energy of the electron is modelled as emf across inductor right?

When current flows through a coil due to a voltage source the rotational force(Torque) comes into picture due to the motion of charges along the conductor. So the coils start to rotate. Back Emf comes into the picture. The potential drop across the coil that is rotating in Presence of External B Field commonly referred to as Back emf in rotating machines. 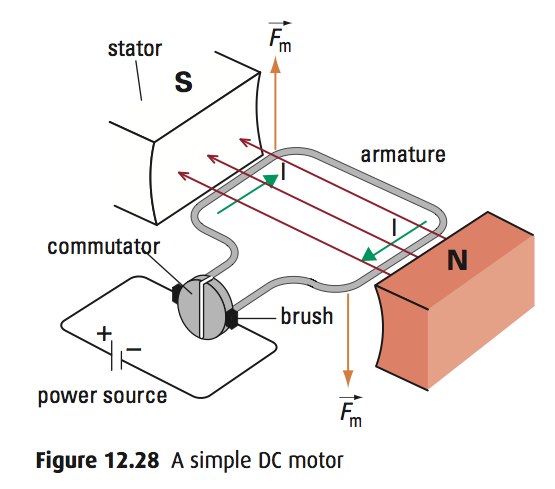 Is this the energy spent by electrons to overcome the Lorentz Magnetic force** acting on electrons in the opposite direction of electron flow due to the fact that coil moves perpendicular to the field when rotating?

**The Lorentz Magnetic force opposing the flow of electron due to the coil(indirectly electron moving in the external B field: The force on the electron is given by F is given by in the below diagram: 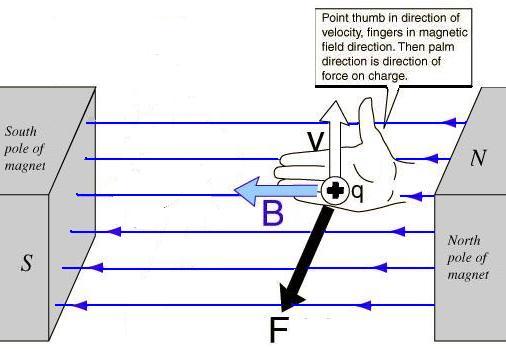 Here Consider velocity v as the velocity of conductor of the coil due to coils under rotational motion. Since the conductor is moving the Charge is also moving.

Case 1: You have to distinguish between voltage and induced EMF; they are very different things, although they have the same unit Volt.

The potential drop (often called "voltage drop") across stationary inductor is due to polarized distribution of electric charge on the surface of the conductors in the circuit (terminals, wires, inductor itself). This distribution has Coulomb electric field and effect of this field across the element is quantified by voltage on that element. This field can be present even if the inductor is not powered by any battery, all it takes is polarized charge distribution, for example when circuit is disconnected from battery, due to fact that current in the inductor decreases in time, charge is accumulating on the terminals of the inductor.

This Coulomb field and its voltage has nothing to do directly with magnetic field or induced EMF. It is true that for ideal inductor, magnitude of this voltage is the same as magnitude of induced EMF, but these two oppose each other; EMF acts to decrease the effect of the voltage. In ideal inductor with zero Ohmic resistance, they completely cancel each other so net impressed force on charge carriers (electrons) is zero. In real inductor, induced EMF cancels only part of the voltage, so some non-zero impressed force remains, that pushes the charge carriers against the Ohmic resistance of the inductor.

Case 2: You have to realize that Lorentz magnetic forces cannot act in directions opposite to electrons' velocity. Those forces are perpendicular to those velocities, so they cannot give electrons any energy, or take energy from them.

What happens in the motor is that these Lorentz forces make already moving charges inside the coil move a little more in the direction perpendicular to the coil wires and thus push perpendicularly on the wire as a whole. These are internal forces between the electrons and the rest of the wire. Their net result is macroscopic force on the coil that makes it rotate. Energy is transferred from the magnetic field of the current to kinetic energy of the rotor.

The potential drop across the coil that is rotating in Presence of External B Field commonly referred to as Back emf in rotating machines.

Not the answer you're looking for? Browse other questions tagged electromagnetism magnetic-fields potential potential-energy or ask your own question.

3
Potential difference with an inductor
3
What happens from the point when we apply potential difference across an inductor?
0
Inductor's energy
2
Is the number of turns in a loop part of the magnetic flux?
0
Faraday's law and motional EMF
2
How can there be a voltage across an inductor if the voltage through any conductor is zero?
0
Potential Drop across a Capacitor
1
Why is there an “electric” potential drop across the resistor?