Length of Rope in Tug Of War Matter?

I had a question about Tug of War Game, Does the length of the rope really matter, whats the difference between a 50cm rope and a 5meter Rope in Force, Torque And Safety in Tug Of War. 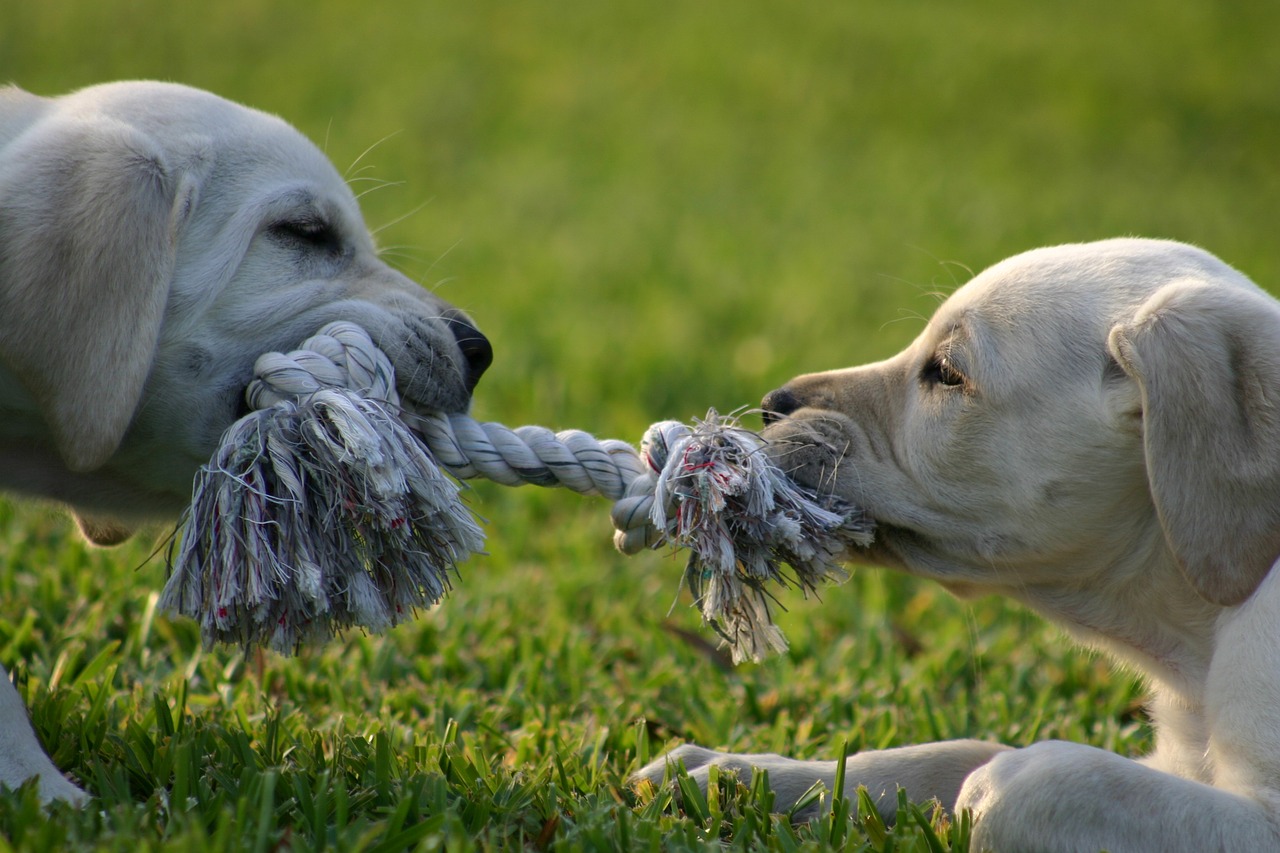 Humans are much better at pulling when they can lean their body at an angle to the ground, so their hands are ahead of their feet in the direction they want to pull. If the rope is too short, it might be impossible for both players to adopt this stance, making the game much harder.

However, once the rope is long enough for both players to lean over as much as they want without interfering with each other there is no physics that would make the length of ropes have any effect on the game.

Not the answer you're looking for? Browse other questions tagged newtonian-mechanics forces torque string or ask your own question.

25
Why I think tension should be twice the force in a tug of war
8
Which force is responsible for victory in tug of war?
5
Tension of rope. Different Answers?
10
Is ordering players by height beneficial in a game of tug of war?
0
Why, intuitively, are tension forces the same but opposite in a taut rope/string?
0
Trouble with tension
0
Best way to break a rope?
1
Question regarding tug-of-war and tension
0
What will be the tension force when two people play tug of war and they pull equally hard?