I am trying to understand the derivation of the following equation which describes the motion of Newtonian viscous fluids:

Where $\mu$ is the viscosity of the fluid. I am following the proof written in Hibbeler's Fluid Dynamics which uses the following steps.

First the following formula is stated based on the free-body diagram below: (I am just writing the equations related to the $x$ component of the velocity, namely $u$) 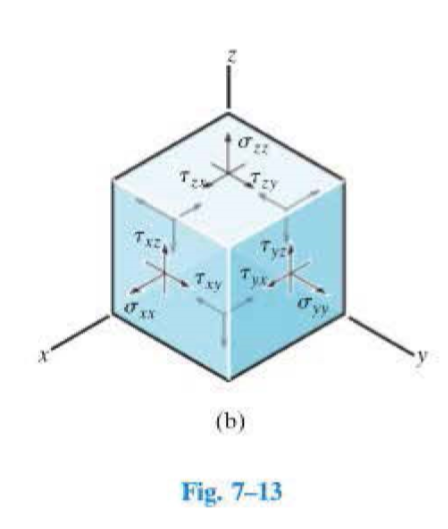 In the second step, the normal stress and shear stress variables in the previous equation are related to the velocity and viscosity of the fluid.

Here the book claims that by replacing the last three equations in equation(2), we yield equation(1).

What am I doing wrong? Is it possible the three equations presented in step 2 are wrong? Is there a source which explicitly explains this topic?

Not the answer you're looking for? Browse other questions tagged fluid-dynamics viscosity or ask your own question.