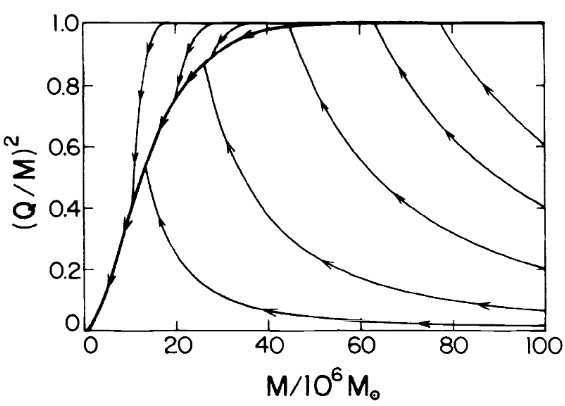 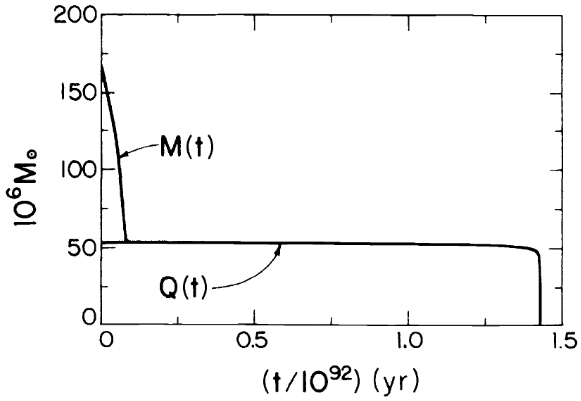 For an observer far from a black hole the Hawking radiation appears thermal and random. However, for an observer very close to the horizon there is a torrent of out flowing radiation. The time dilation effect means an observer, or some probe very close to the horizon, Hawking radiation emitted over a long period as measured in the far exterior occurs in a much shorter period of time. This may be seen in how the accelerated frame transforms a vacuum into a distribution of particles. We would then have for an extremal or very near extremal black hole the case where very feeble radiation would be observed by a distant observer, while the accelerated observer close to the horizon might observe a stimulated emission effect. The near horizon observer would observe highly correlated radiation, while the distant observer might not, as photons would appear with different timing data. These photons are entangled in time, but the observation of different timing by the distant observer would demolish this entanglement. So the radiation may appear random. A special type of experimental system would be needed to insure against this, similar that in https://arxiv.org/abs/1209.4191. This though does suggest that even an extremal black hole will emit radiation, though it may do so very slowly. Further, a complete extremal condition may not be possible, just as the third law of thermodynamics prevent zero temperature. A Bose-Einstein condensate is as close as one can get to absolute zero for $N$ bosons.

2
Does a (charged) black hole evaporate its charge?
1
Violation of the Law of Conservation of Charge in black hole?
3
With how much energy can a charged black hole launch a electron away with?
1
Extremal Reissner-Nordström Black Holes and the Third Law