Simplified calculation of the amount of fuel required for a trip — are my calculations faulty?

I've been always fascinated with how easily scifi characters travel around the Solar system and sometimes the galaxy. They just hop into a spacecar and go wherever they want.

So I've come up with a thought experiment that reproduces such a trip with modern technology. Only existing means of propulsion are allowed (i. e. no hyperdrive, lightfold, wormholes, etc), but existing technology can be imagined as idealized, perfected.

The goal is to make a roundtrip to the outskirts of the solar system. Let's imagine that we would like to reach a Voyager, chip a tiny piece off it as a souvenir and bring it back home. This is what a scifi hero could do in a single episode! 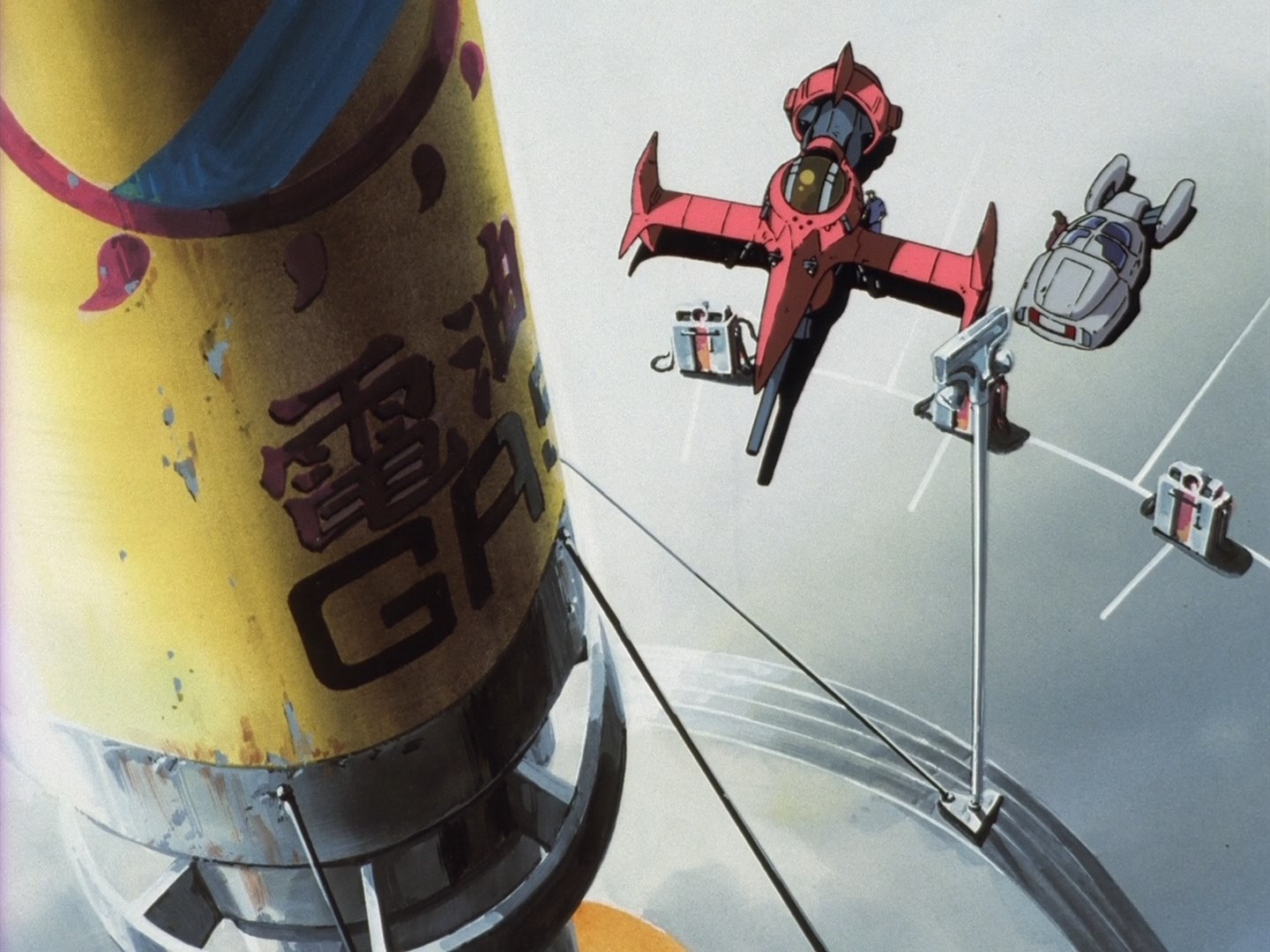 The "Swordfish II" customized MONO racer fueling up on Ganymede, Jupiter. It's imagined to be capable, all by itself, of rising off Ganymede and flying around the moons of Jupiter, as well as rising from Earth to the orbit around Earth. It only needs assistance for crossing the Solar system in like a day.

Here are the "givens":

But the problem is that the probe will have no fuel to stop. It will fly past the Voyager, being able neither to carefully pinch a fragment off Voyager, nor return back home.

In other words, the trip has four legs:

And my calculation of 1000 kg of fuel only accounted for the first leg, which would result in the loss of the probe! In order to stop the probe and complete the second leg, it would need another 1000 kg of fuel, but there's no gas station in the middle.

Our only option is to take extra fuel with us, which will increase the weight of the payload.

So the question of my thought experiment is: given that 1000 kg of fuel are needed for a 1 kg probe to complete just the first leg of the trip in desired time, how much fuel does the probe need to take in order to complete four legs?

My understanding is that this problem can be solved with a simple proportion:

Here's the specific solution and answer, rounded down to the order of magnitude:

So my answer to the thought experiment is that more than a trillion (10^12) kg of fuel will be necessary for the described roundtrip of a 1 kg probe. That's more than the weight of 166 pyramids of Giza!

That also compares to roughly 1% of crude oil reserves on Earth. I can imagine that getting this much weight to orbit would require burning ALL of Earth's oil.

The question for this StackOverflow post: is my way of thought correct? Can the payload-to-fuel ratio of 1-to-1000 (provided as a "given" for the first leg of the trip) be extrapolated like this with a simple proportion?

My friends say that this problem cannot be solved without the knowledge of the parameters of the engine, etc. They also say that my computation requires having a multiply more engines for each subsequent leg.

But I believe that the parameters of the engine would only be necessary to learn how much time it will take for the probe to complete four legs. But that's not part of the question. Time has been accounted in the "given" for the first leg and is no longer a concern.

They also say that since the ship gets lighter as it burns fuel, this problem can not be solved with a simple proportion, and some complex formulas are needed.

Voyager is about 122 AU out so to get there in, say 2 weeks, is an average speed of about 60 AU/week. Light covers an AU in 8.3 minutes so $c$ is about 1200 AU/week. Your probe won't go anywhere near light-speed so you can do the whole thing using Newtonian mechanics.

You accelerate linearly for 1 week, turn round then decelerate to a stop after another week. Then do the same coming home, arriving back four weeks after you left. Your average speed is 60 AU/week and peak speed at turnaround is 120 AU/week.

That's not so bad - if your fuel is as dense as water, you could fit in a spherical tank about 1.2km in diameter.

The specifications for your probe are unrealistic, such a probe could never be built. It might be possible to build a probe which would eventually overtake a Voyager, but even a one way journey would take centuries. You need to remember that the voyager was launched in 1977,so has more than 42 years start on your chaser probe, which would take a few years to build and couldn't be built to your specifications. Not only would the Voyagers have nearly 50 years start, they are also moving very fast. Scientists waiting for your probe to return would have to have been born centuries after you have died. As you no doubt realise, having caught up with a Voyager, the chaser probe would then have to decelerate and turn about, increasing the necessary fuel load.

Not the answer you're looking for? Browse other questions tagged homework-and-exercises newtonian-mechanics kinematics propulsion space-travel or ask your own question.

10
What Problems for 50 year space probe to Alpha Centauri?
5
What is the relativistic calculation of travel time to Proxima Centauri?
9
Where does the extra equation come from to determine the forces from an object on a table?
4
Magnetic Levitation For Space Travel
1
Relativistic Rocket Fuel Requirements
0
How to account for unequal energy transfer in the twin paradox
0
Inferring vehicle weight/load