How does optical “self-torque” make sense in terms of Maxwell's equations?

My understanding is that a series of ultrafast optical pulses with different angular momenta combine in some gaseous medium to give a a new pulse with a time-dependent angular momentum. This phenomena is termed self-torque in the paper. 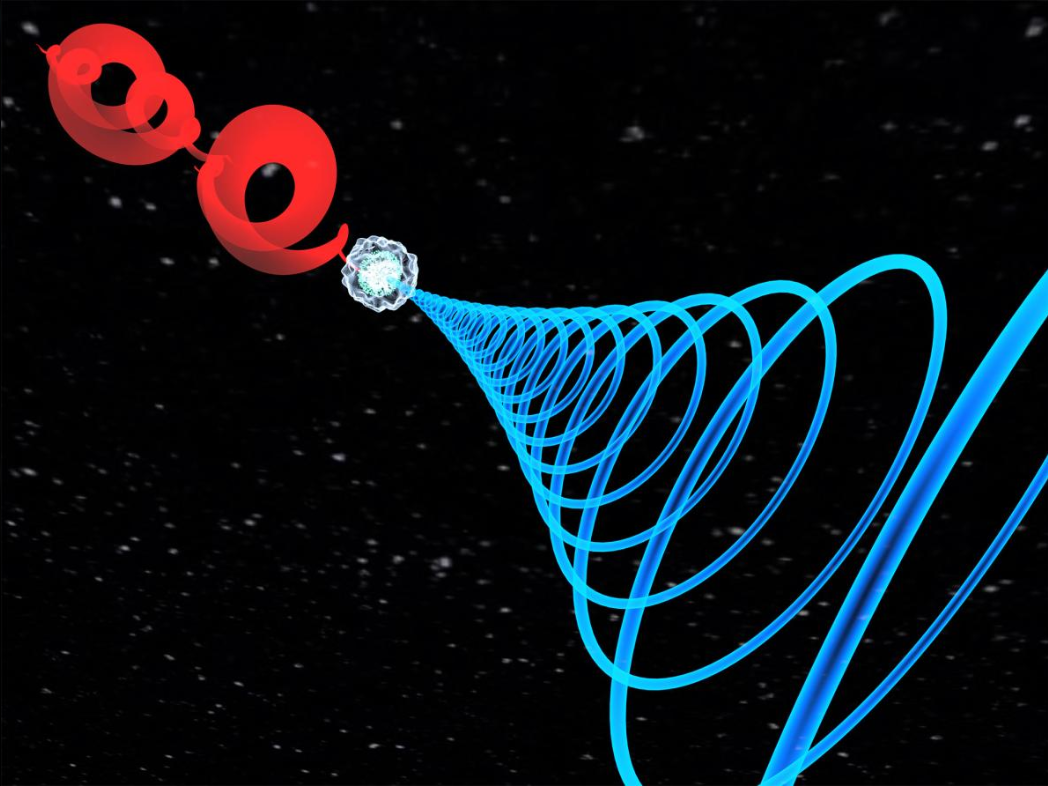 I have a lot of questions about this, most of which are probably due to the cartoon biasing my understanding of the work.

(Full disclosure: I'm an author in the paper in question.)

Not the answer you're looking for? Browse other questions tagged optics non-linear-optics or ask your own question.

2
Effects of high frequency lighting on human vision?
1
Trouble understanding phase matching equation
4
Why does larger permittivity of a medium cause light to propagate slower?
0
Time multiplexed detector - pulse dispersion - Fourier limits
7
Is radar-style 'pulse coding' (stretch, amplify, interact, and then compress) used in the optical domain?
0
Does switching a laser on create multiple frequencies?
0
Confusion between a signal sent at a given frequency and the Fourier components?
2
Frequency Chirp, Instantaneous Frequency and Photons
1
Help understanding the speed of light in media with refractive index < 1