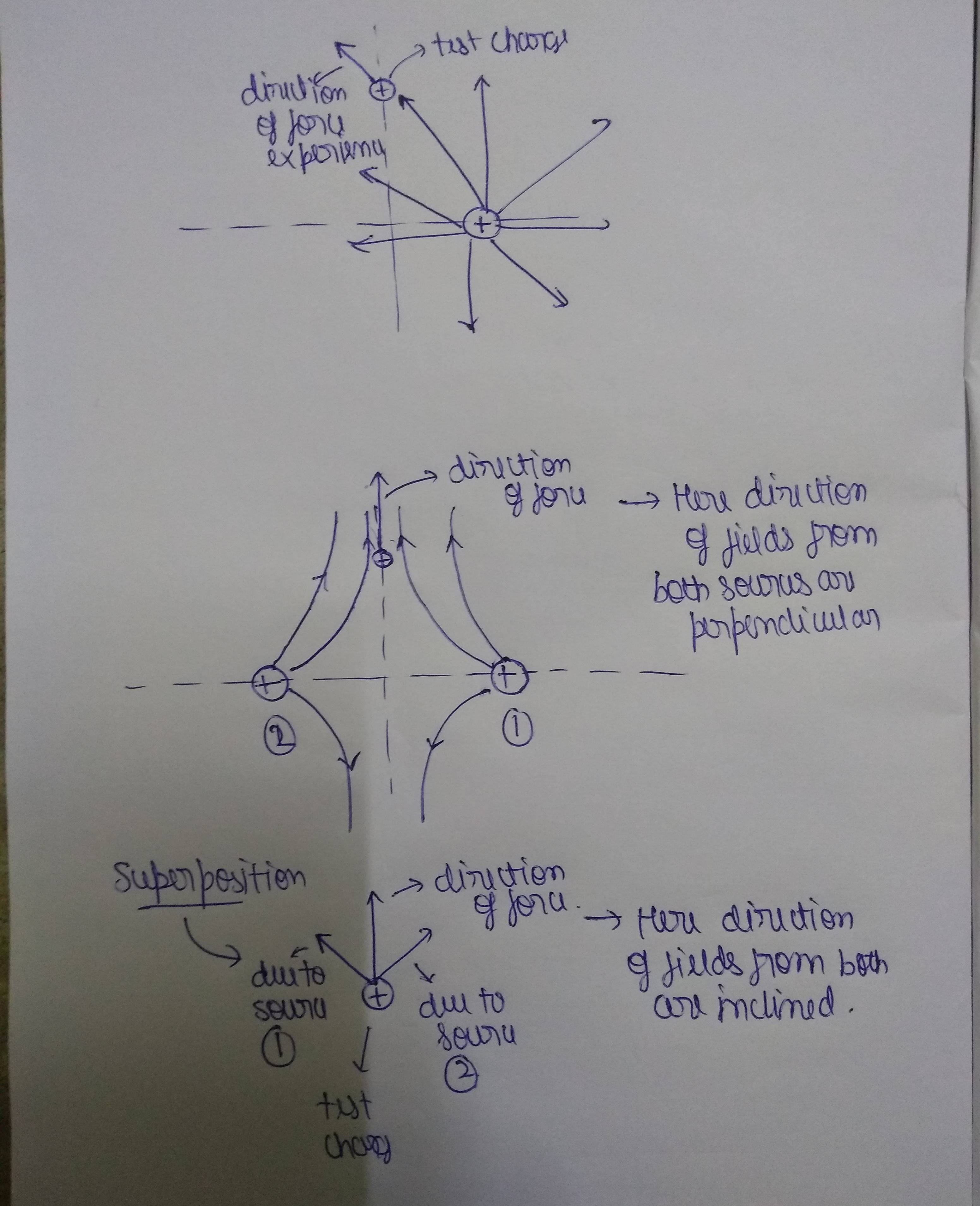 You just apply the principle of superposition. Your new configuration of field lines for the two charge case will be determined based on the superposition of the fields from each charge individually.

But my problem is when two charges produce fields, the field lines will change(as they interact)their directions.

It should be noted that field lines and the vectors are not the same thing.

I agree with @Aaron Stevens answer. This will simply elaborate on it by giving examples of electric field lines when multiple charge are involved. See the diagrams below.

Hope this and Aaron’s answer together help. 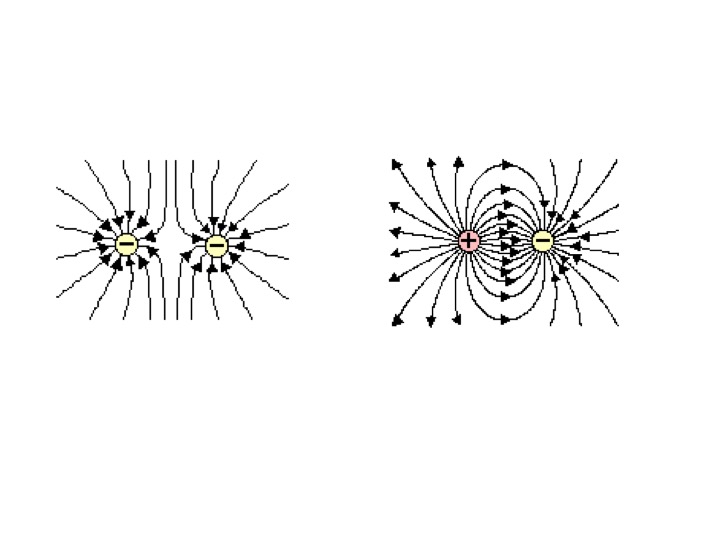 Not the answer you're looking for? Browse other questions tagged electrostatics electric-fields superposition coulombs-law linear-systems or ask your own question.