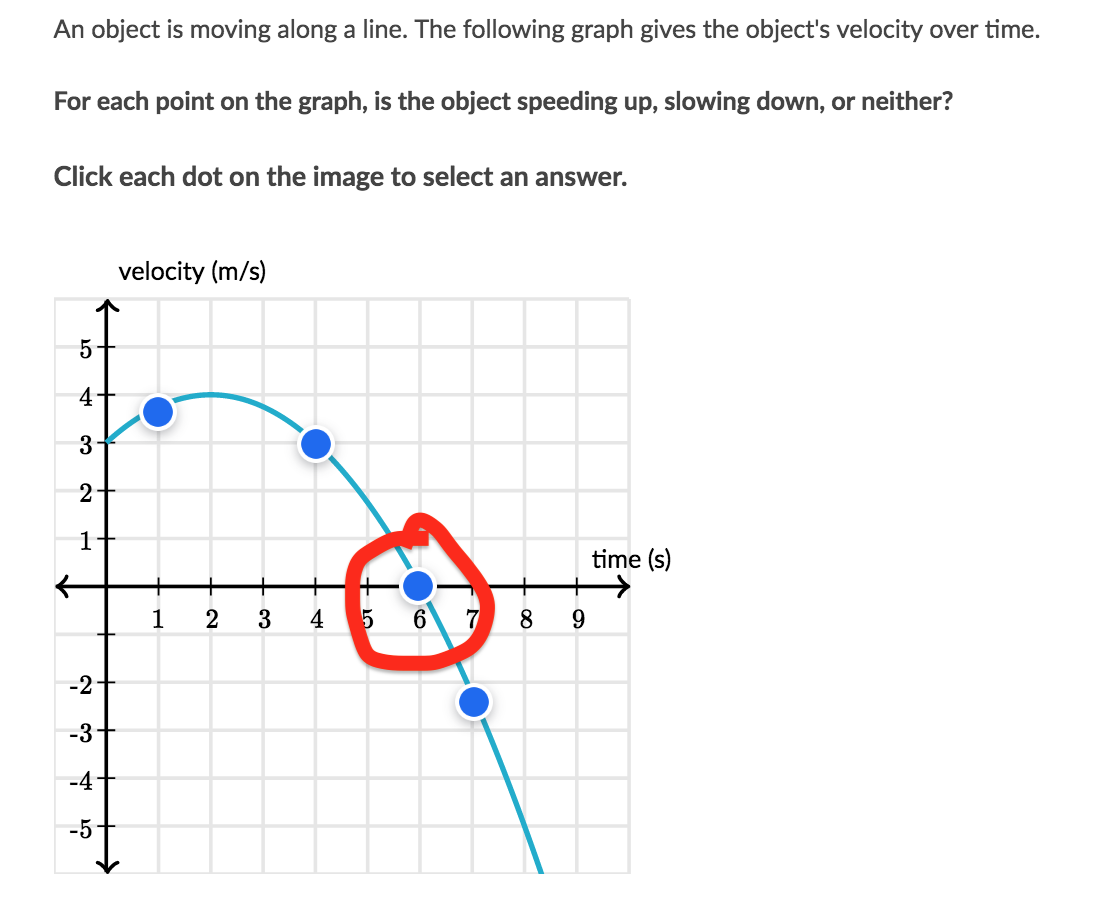 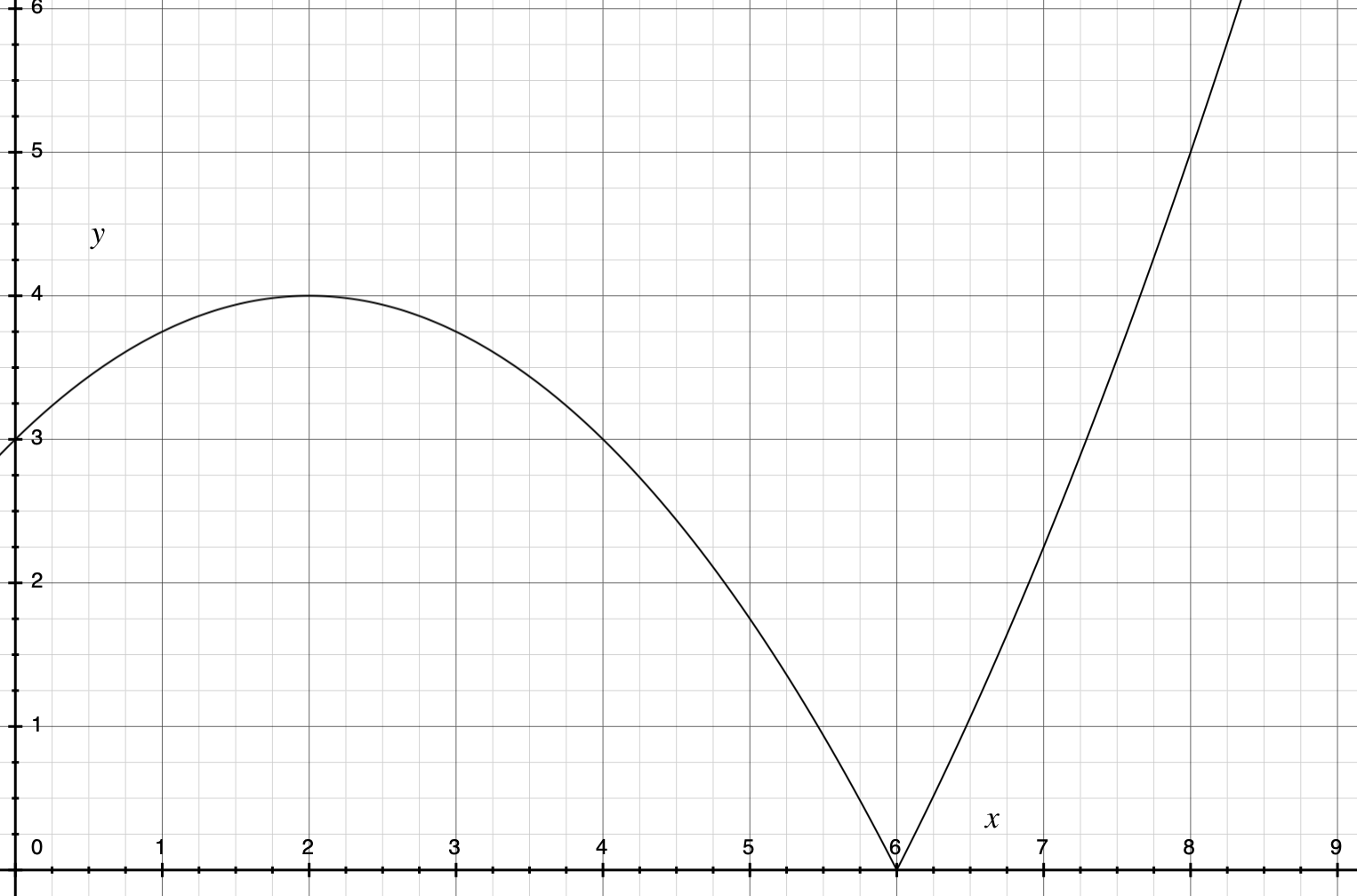 0
Net force and its concept
2
Why can velocity and acceleration be negative?
0
(+)/(-) Acceleration & (+)(-) Velocity
0
Effect on speed when decreasing the magnitude of acceleration
3
Terminology for time derivative of speed (not velocity)
1
Conceptual freshman year physics question about acceleration
0
Do the units for acceleration break down when we're talking about bodies undergoing centripetal acceleration at a constant speed?