Conservation of Angular momentum or Work = 0 , which is valid? 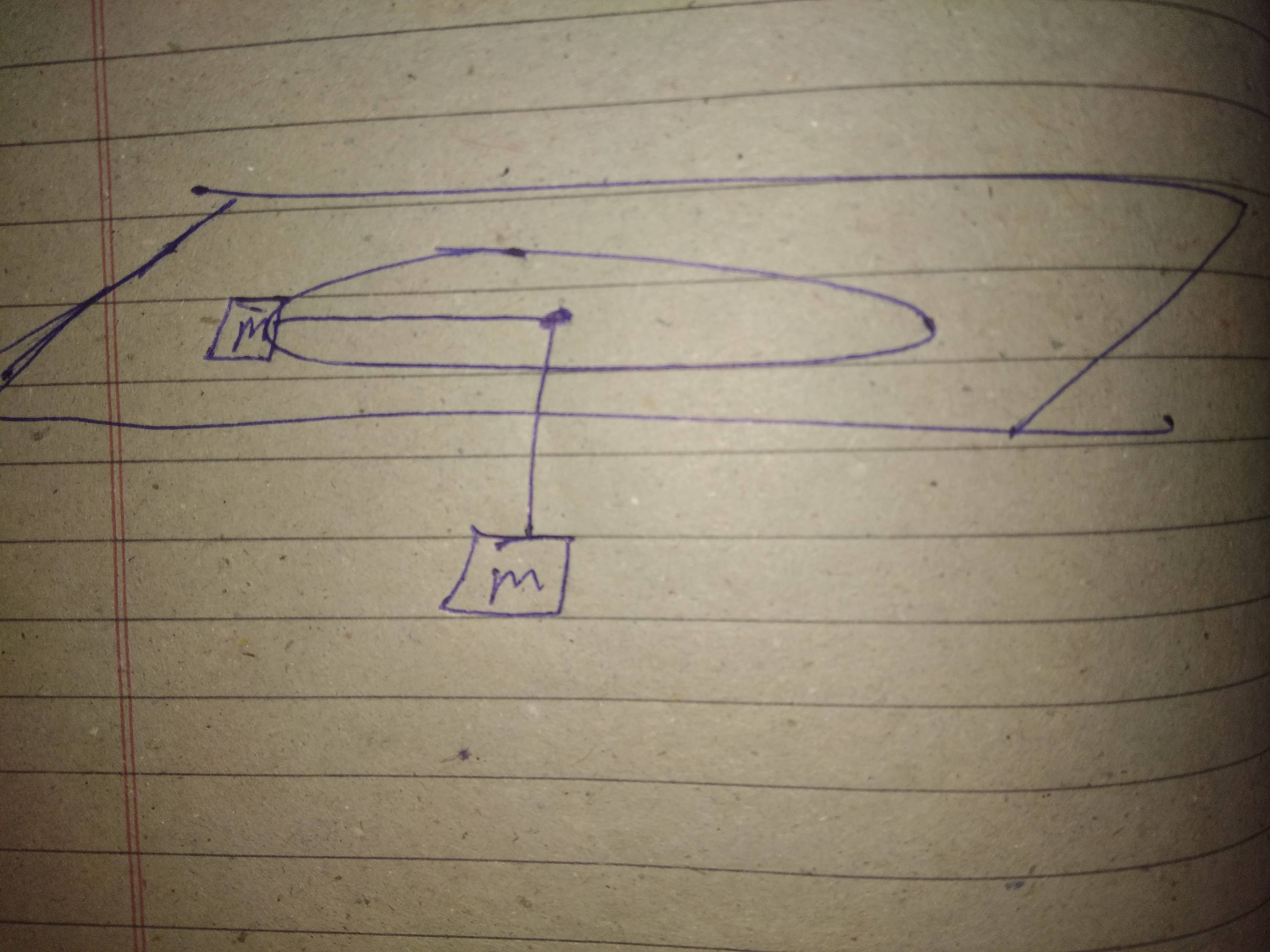 In the figure, the block on the smooth table is set into motion in a circular orbit of radius "r" around the Center hole. The hanging mass is identical to the mass on the table and remains in equilibrium. Neglect friction. The string connecting the two blocks is massless and inextensible.

The question then asks about Angular momentum if the hanging block is pulled down.

I couldn't understand whether angular momentum would be conserved or not. Because the force(Tension) is always acting perpendicular to the motion of the block , so the work done on the block should be zero and thus the velocity should remain constant and as r decreases, the angular momentum should change as $L=mvr$.

But on the other hand,since the force is central (r and F act in same direction) , the torque about the centre is zero and thus angular momentum should be conserved

What is it that I am missing here

Because the force(Tension) is always acting perpendicular to the motion of the block , so the work done on the block should be zero...