When we talk about orbital angular momentum, we always use L_z but never talk about L_x or L-y. Why is that? 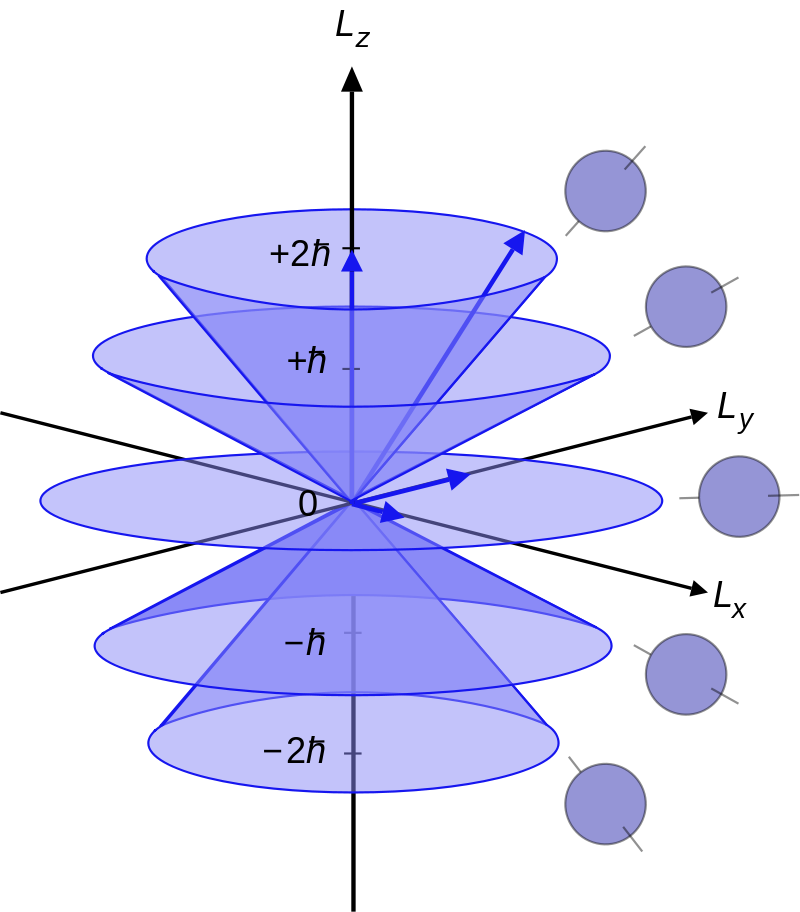 There is nothing special about $L_{z}$. In many cases, it is literally just an arbitrary choice. You need to find a complete set of commuting observables (CSCO) to completely classify the states of a theory; when angular momentum is involved, it means that you need to choose one of the projections of $\vec{L}$ to use in your CSCO, and it is conventional to select $L_{z}$.

In other cases, the choice of $L_{z}$ is not quite so arbitrary, but it is, rather, an outgrowth of a different choice of convention. When there is an external magnetic field, it is conventional to denote the magnetic field direction as the $z$-direction: $\vec{B}=B\hat{z}$. In the presence of such a field, the energy levels of different angular momentum states are split. However, the eigenstates of $L_{z}$ are still eigenstates of the Zeeman effect Hamiltonian $-\vec{\mu}\cdot\vec{B}$, while the eigenstates of $L_{x}$ or $L_{y}$ are not. So the choice of the $z$-direction for the magnetic field make $L_{z}$ the natural angular momentum component to use.

Not the answer you're looking for? Browse other questions tagged quantum-mechanics angular-momentum operators symmetry conventions or ask your own question.