Apart from the sine wave, are there any other waveshapes that could be thought of as commonly appearing “in nature”? [closed]

Ask Question
Asked 10 months ago
Active 10 months ago
Viewed 2k times
8
$\begingroup$
Closed. This question needs to be more focused. It is not currently accepting answers.

I'm familiar with the sine wave being something that can be used to model many types of oscillation in nature (and the way that multiple sine waves can be seen as sum to produce complex repeating waveshapes, a la Fourier's theorem).

However, I'm struggling to think of any other waveshapes that can be associated with phenomena in nature. Are there any, or does the sinusoid stand alone as the basic 'shape' of most naturally-occurring cyclic phenomena?

stick-slip friction cycling gives rise to a sawtooth waveform, which is nonsinusoidal- although it can be built up out of a series of sine waves by superposition.

However, I'm struggling to think of any other waveforms that can be associated with phenomena in nature.

The motion of an ordinary pendulum of length $L$ is cyclic, but non-sinusoidal (it is only approximately sinusoidal for small angles). The exact non-sinusoidal motion is governed by the non-linear equation: $$ \frac{d^2\theta}{dt^2}=-\frac{g}{L}\sin(\theta) $$

However, I'm struggling to think of any other waveforms that can be associated with phenomena in nature

This one has been getting some attention recently.

That looks like a sinusoidal wave, though? It's just got its amplitude and frequency changing over time.

From the Wikipedia article Sine wave:

A sine wave or sinusoid is a mathematical curve that describes a smooth periodic oscillation.

But the inspiral waveform is not periodic - it does not describe a smooth periodic oscillation.

Bessel Functions were the first wave-like things to spring to mind. Amongst quite a lot of other things, these are the vibrational modes of a circular membrane, which is why drums like timpani never quite sound in tune.

Geysers, like for example Old Faithful in Yellowstone national park, erupt in cycles which appear to follow a square waveform of varying frequency and amplitude. Even when we plotted the height of the column of water instead of a binary on/off pattern, it still is squareish, with an impressive slew rate.

The tonic firing pattern of neurons shows distinctive spikes, as a consequence of the underlying physical and chemical process, a discharge on exceeding a treshold.
On a more macroscopic level, consider the excitation pattern of cardial pathways in any creature with a heart, this beautiful waveform of life, which is anything but sinusoidal (confusingly, the signal is named sinus after the biological structure that creates it, coming from a different meaning of the word). 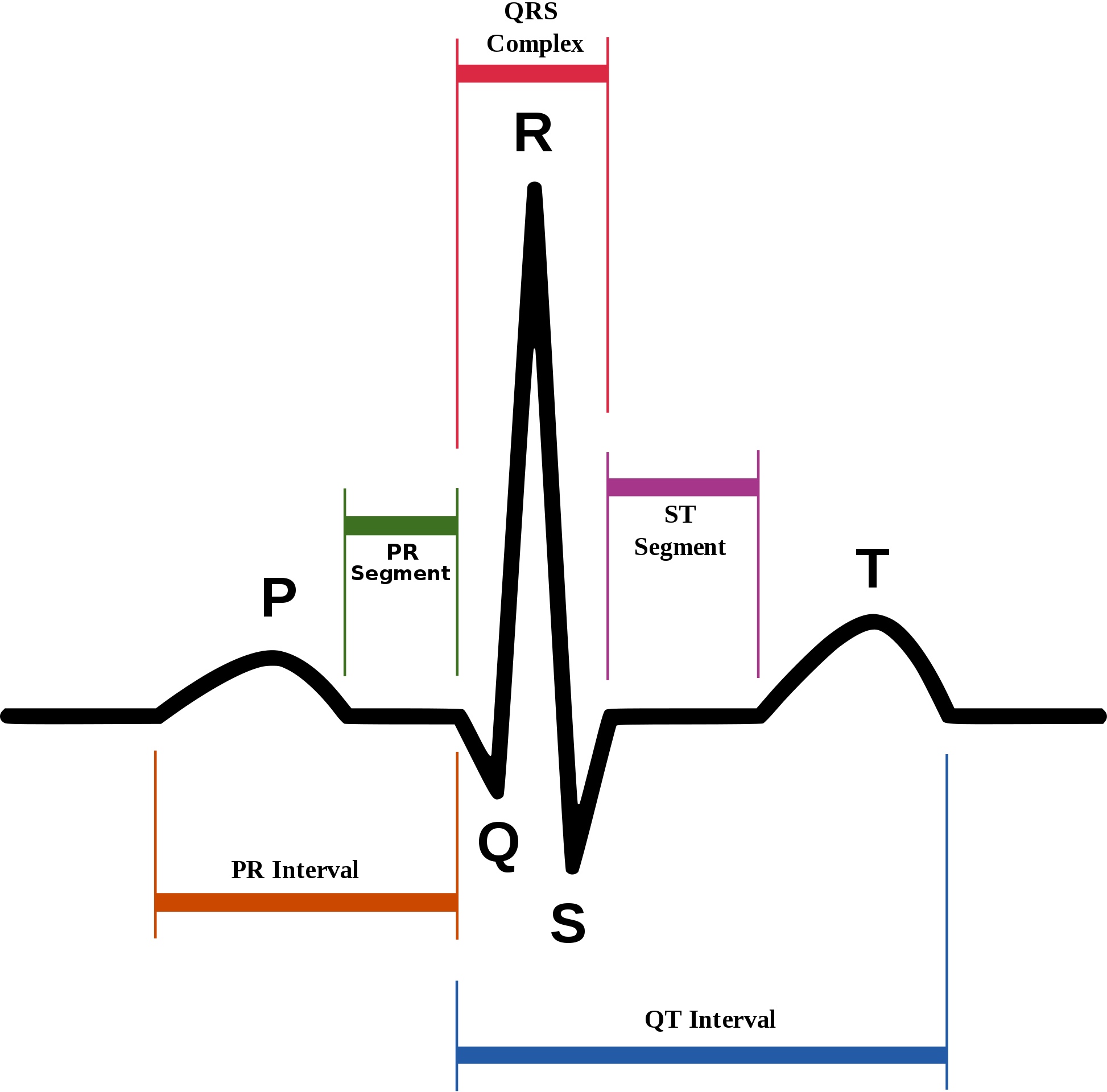 The premise of the question is faulty. Sine waves never appear in nature. Nor do squares, circles, spheres, logarithms, exponentials, or any other pure mathematical construct. Some things in nature are variously well approximated by these constructs, but you will never find a perfect one anywhere.

Fourier's theorem states that any periodic signal can be constructed with an infinite sum of sine waves. Some quasi-periodic signals in nature will be well approximated with a single frequency component, others will not. In reality there are no sine waves, just occasionally quasi-periodic phenomena. The sine waves are imaginary - a construct to ease our own cognition and calculation.

We could just as well have decided that triangle waves would be the basis of our mathematics - in that case we could represent sinusoidal motion as a fourier series of triangle components. The mathematics would become entirely more complex but the model would nevertheless be perfectly valid. The sine wave is a natural pure component, however, so we use it because it is the most primitive and the simplest and clearest to manipulate.

Roll a lumpy, odd shaped rock down a hill. Is there a sine wave there? Maybe. But there are other things as well. The rise and fall of rivers might be square-ish, but with logarithmic-ish rises and exponential-ish falls. A bolt of lightning you might think of as a dirac delta function on human timescales, but something completely different at 100,000fps. If you look closely enough you can find circles, squares, sine waves, square waves, straight lines, logarithms, exponentials, and all manner of other things in nature. Speakers of Arabic often find "words" written in trees, bushes, vines, etc, much as you might see a rabbit in the clouds.

Are any other things in nature approximated by rabbits? It's a silly question, depending on how you think about it.

2
Using sinusoids to represent sound waves
4
Are there any ways to alter frequency of wave?
1
Are there solutions of three dimensional wave equation that are not cylindrical, spherical or plane?
0
For a sine (or cosine) wave, how can the $kx$ be different from $\omega t$?
5
What are waves? Where does the wave equation come from?
61
Are there pure sine waves in nature or are they a mathematical construct that helps us understand more complex phenomena?