This is a duplicate question that I already made in the electrical engineering part of stack exchange. As I`m asking for the physics behind the effect I thought it might be worth to ask also here.

What happens to inductor di/dt when you have multiple MMF sources such as the schematic of a coupled buck converter below? Specifically when Duty cycle>0.5 so M1 and M2 are overlapping. 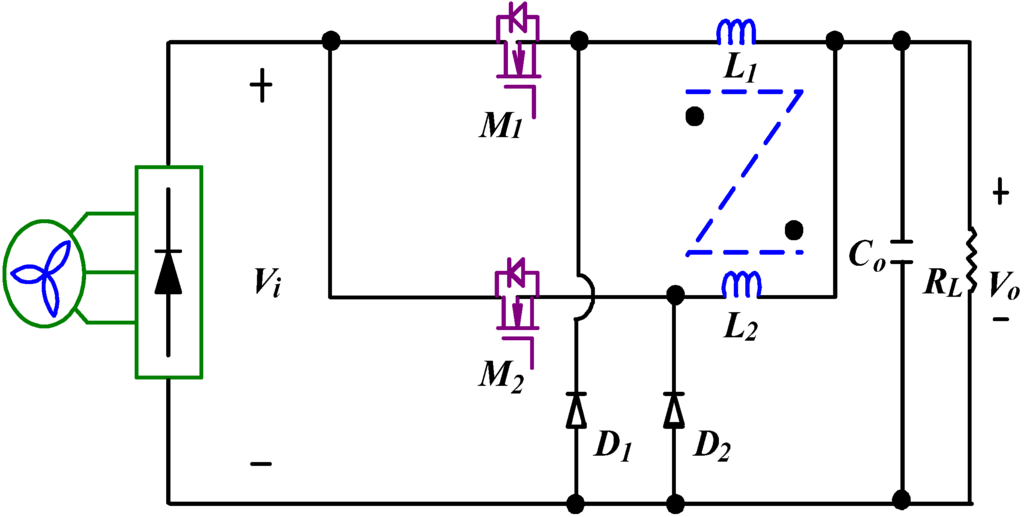 What I would expect is :

Now obviously this does not happen, or converters such as these would not be effective. Hopefully somebody can correct my understanding.

A helpful comment was mentioning how higher duty cycles were dependent on leakage inductance, and attached a document explaining these issues. However the paper itself contradict this (page 20), stating that the higher coupling factor, the higher performance.

Borrowed figure 1.25 from the white paper. 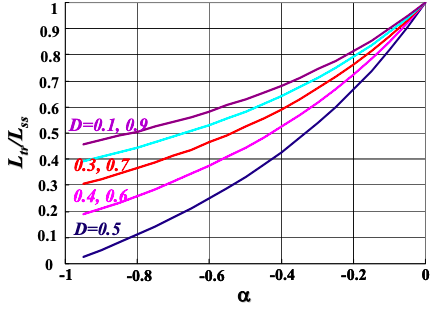 "From Figure 1.25, the stronger the coupling, the better the performance of the multiphase coupled-inductor buck converter"

This suggests that even overlapping, the lesser di/dt effects would happen at perfect coupling, and zero leakage inductance. But I don`t understand the electromagnetic physics of it at all.

2
Inductor circuit
0
Inductor, Emf and Krichkoff's law
1
Question about inductor
3
Can you short out eddy currents using opposing magnetic fields?
4
Inductor in A.C. Circuit
6
Confusion in understanding the behavior of inductor in RL circuit with DC source
0
Why current flows in an inductor?
0
Inductor with no resistance