Is the relative number of electric field lines between two charges proportional to the difference between those two charges?

Let us consider a system of two unlike charges and suppose that the magnitude of the positive charge is greater that of the negative charge and call them a and b respectively.

electric-fields classical-electrodynamics
share | cite | improve this question | |
asked May 2 '19 at 3:34

The number of field lines will be the same.

What happens to those field lines that don't end ?

The field lines don't end if the charge is isolated. They simply radiate outward or inward. If the charge is not isolated, some of the lines will end at the other opposite charge. Others will not if they are not sufficiently influenced by the other charge.

If the charges are far enough apart all the field lines of each would radiate out (for the positive charge) or in (for the negative charge) without ending. 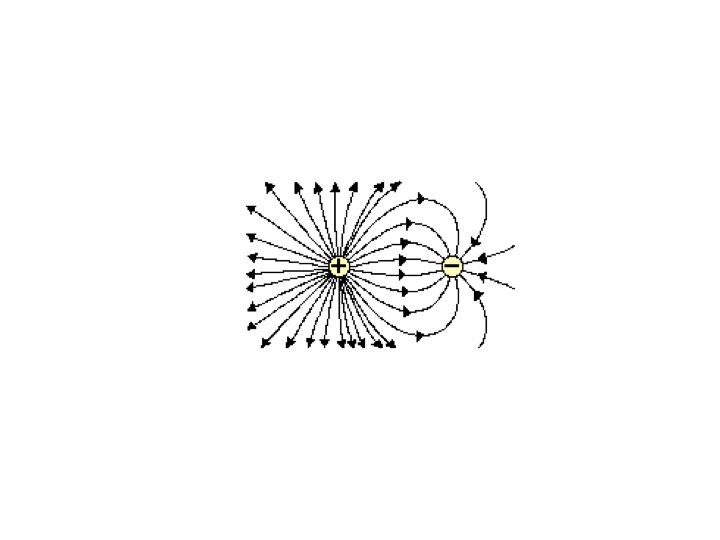 Not the answer you're looking for? Browse other questions tagged electric-fields classical-electrodynamics or ask your own question.