Coordinate axes, convention, and the isotropy of space

Say something has cylindrical symmetry so I align it on an axis to take advantage of that symmetry (this will make things like calculating the volume of a cylinder much easier if the $z$ axis pierces through its center). I can do this because space is space and coordinate axes are arbitrary as long as we value the importance of the fact that up and down are independent to left and right and in and out spacially (and I think generally in physics?). 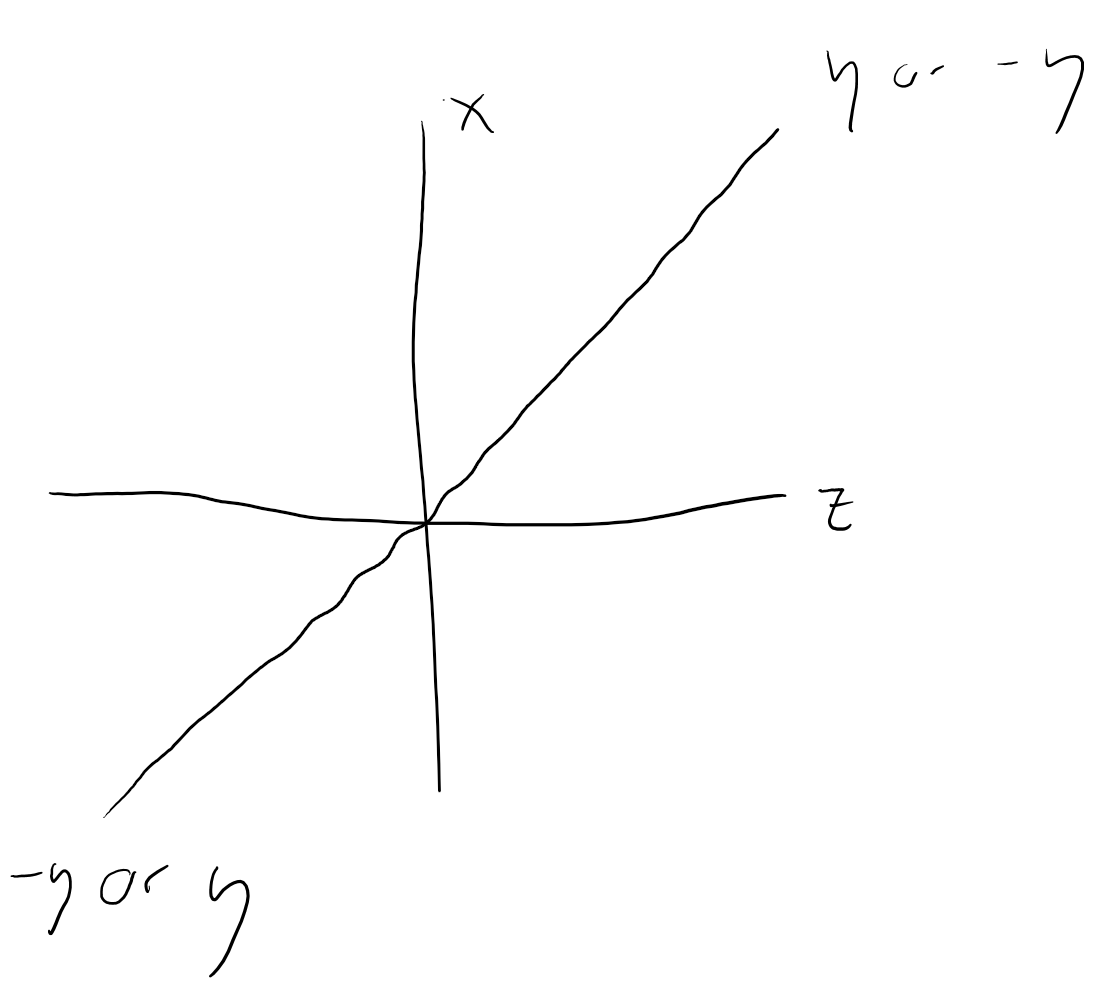 Let's say I choose going up to be in the $x$ direction. When I typically draw axes like this, I put $x$ along the horizontal direction, increasing to the right of the page, $y$ along the vertical increasing up, and $z$ into and out of the page increasing out. However, are these directions (up, right and out being increasing) convention? Does me making $x$ go up and down and increase up and $z$ go left and right and increasing at the right specify the direction where $y$ ought to increase by the right hand rule or something? If so, why does this violate the arbitrary-ness of coordinate axes I was talking about before?

As for the orientation of the axes between each other I believe it is dictated by the right hand rule. Let us denote with $\vec{u}_z$ the unit vector ($|\vec{u}_z| = 1$) directed along the positive verse of $z$. We define similarly $\vec{u}_x$ and $\vec{u}_y$ for the other two axes (they are unitary and oriented towards the positive direction of $x$ and $y$).
According to the right hand rule if you were to fold with the palm of your right hand $\vec{u}_x$ towards $\vec{u}_y$ your thumb will point to the direction of $z$. Imagine to do that on this picture: 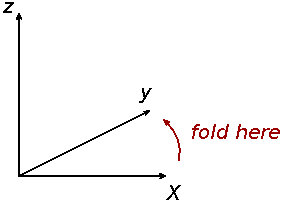 So for the next system you draw, define the $z$-axis as the altitude (growing upwards) and define the $x$ and $y$ axes such that their cross product is $z$ (whether you choose a left-handed or right-handed one).

Not the answer you're looking for? Browse other questions tagged coordinate-systems conventions space or ask your own question.

8
Is there any situation in Physics where the Right Hand Rule is not arbitrary?
1
Convenient coordinate systems and symmetries
2
Two-rotation coordinate transformation
5
A reference frame is any coordinate system or just a set of Cartesian axes?
0
Eulerian angle understanding
0
Confusing concepts in proof of spherical addition theorem