If the water is not viscous, will the board rise?

When no water passes, the board hangs downward; when water passes, the board rises. Why is that? Someone told me this is because water has viscosity or tension. Is this explanation correct? I found that even if the experiment was done under the water, the plate would still rise, so this phenomenon should not be related to the tension of the water. So, is this phenomenon related to the viscosity of water? 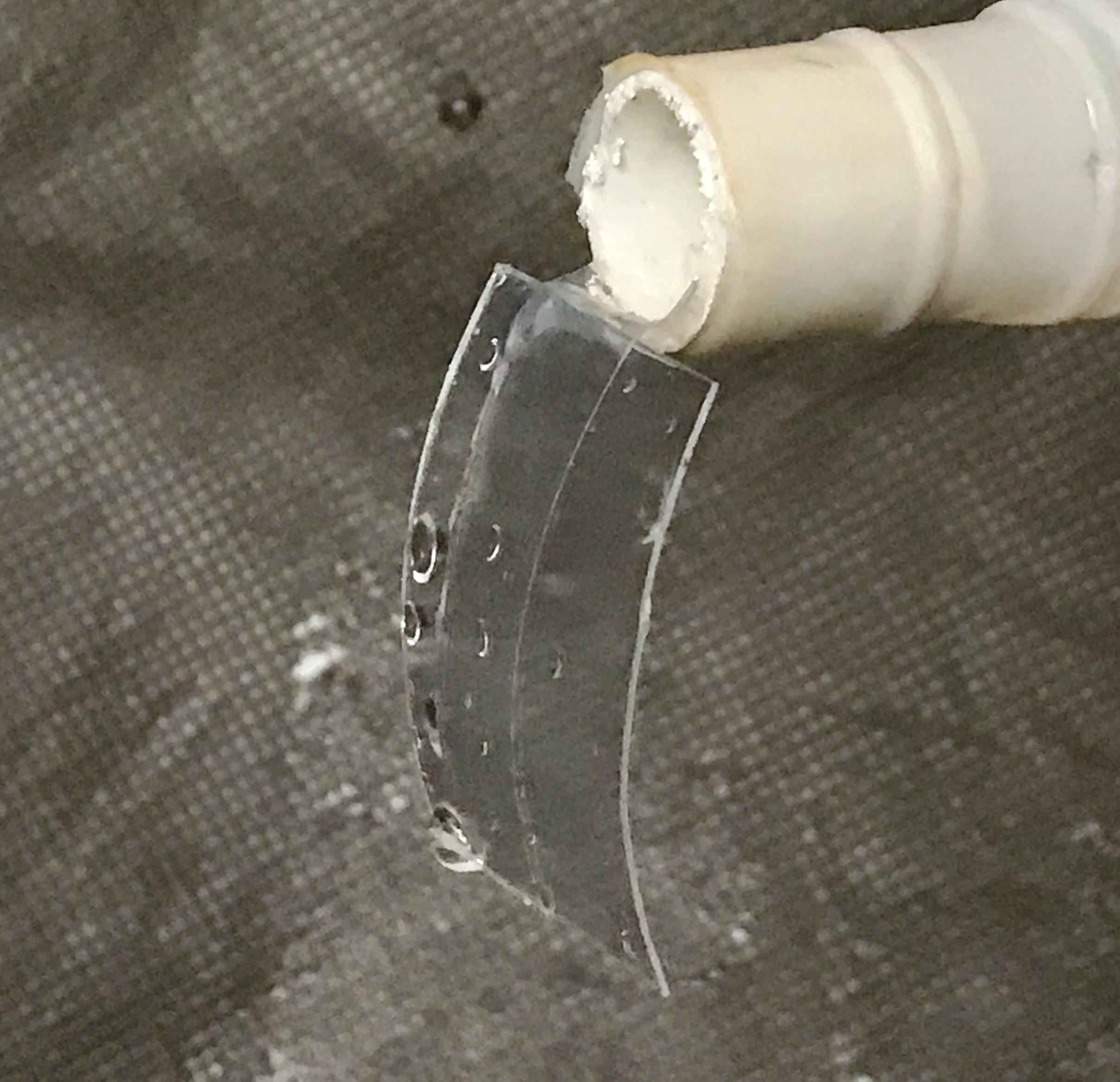 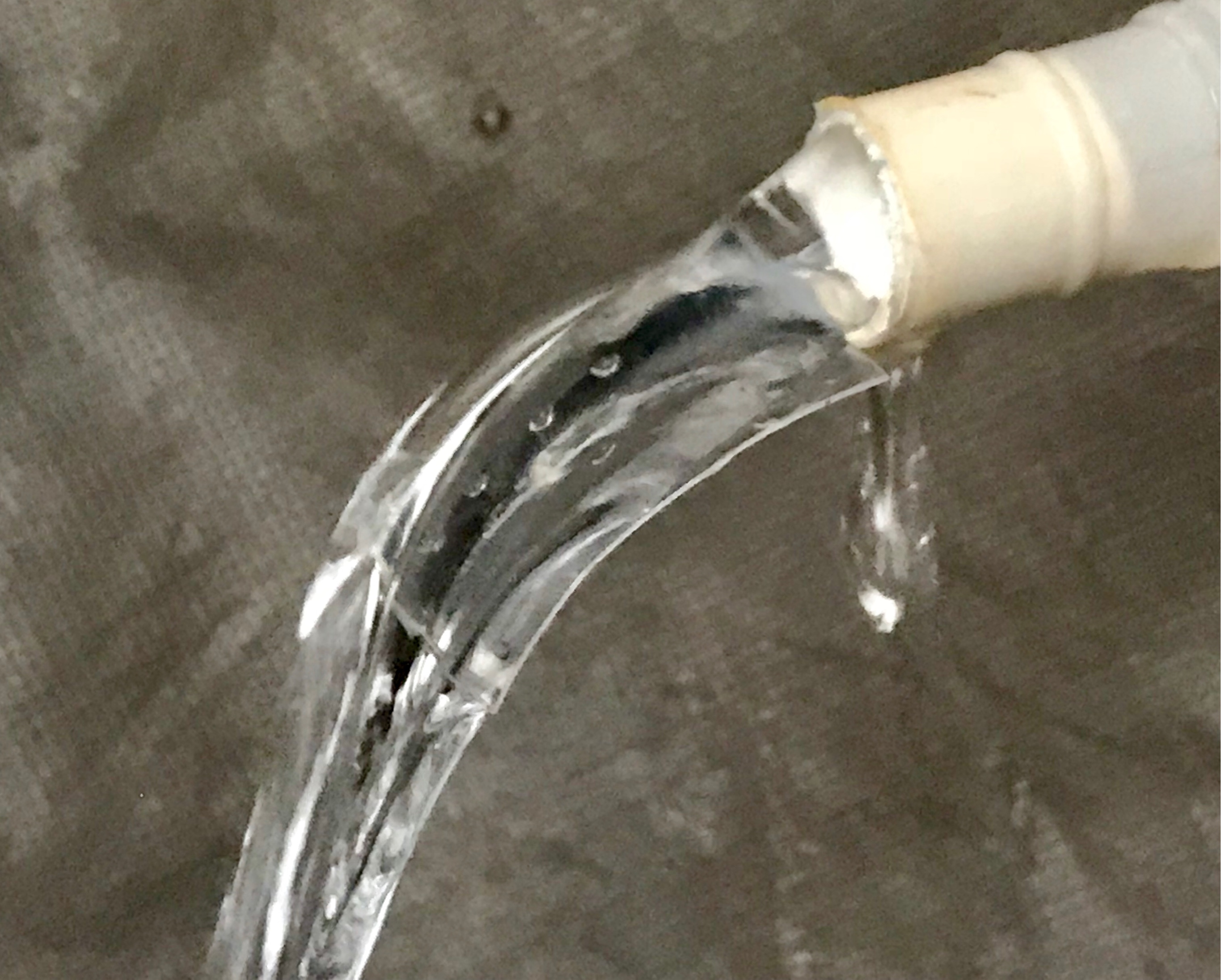 It does not depend on viscosity, rather it is related both to the surface tension and to the momentum of the fluid: the board goes up because there is a decrease in pressure due to the flow (Coandă effect) and because there is a tension, a cohesion between the fluid and the board.

I would say that however the descrease in pressure is the main responsible, since you can obtain the same lift of the board with a fast enough flow of air (having enough momentum not to be pulled down onto the board surface due to the lack of pressure).

The tension should be responsible as we see that cohesion forces at the interface induce a deviation of the flow: the classic example is that of water flowing on a spoon.

However the tension is still there, the only difference is that now you have it on the other side of the board too. This surely makes the board give some more resistance to being lifted, but this will not exactly cancel the tension on the flow side (this I think depends on viscosity as the thickness of the layers of liquid which are effectively being lifted with the board depends on the viscosity).

In conclusion these two effects should be causing the board to lift.

Viscosity could change details of the Coandă effect, but it should happen also with frictionless fluids. At least this is my understanding from https://en.m.wikipedia.org/wiki/Coandă_effect

I think the main reasons are adhesive forces of water and board, pressure force due to flowing water has less pressure than atmospheric pressure. This force is even responsible for airplane's take off, peeling away of rooftops at the time of hurricanes.

Not the answer you're looking for? Browse other questions tagged forces fluid-dynamics flow surface-tension or ask your own question.

6
About an upside down cup of water against atmosphere pressure
12
How much of the forces when entering water is related to surface tension?
11
How can a droplet of liquid float on the surface of the same liquid?
4
Capillary Rise and a Surfactant - Experiment
1
Why does water hold up between the teeth of my comb?
70
Why does water falling slowly from a tap bend inwards?
3
How does even water rise along a glass plate?
0
Capillary rise of water in a capillary tube