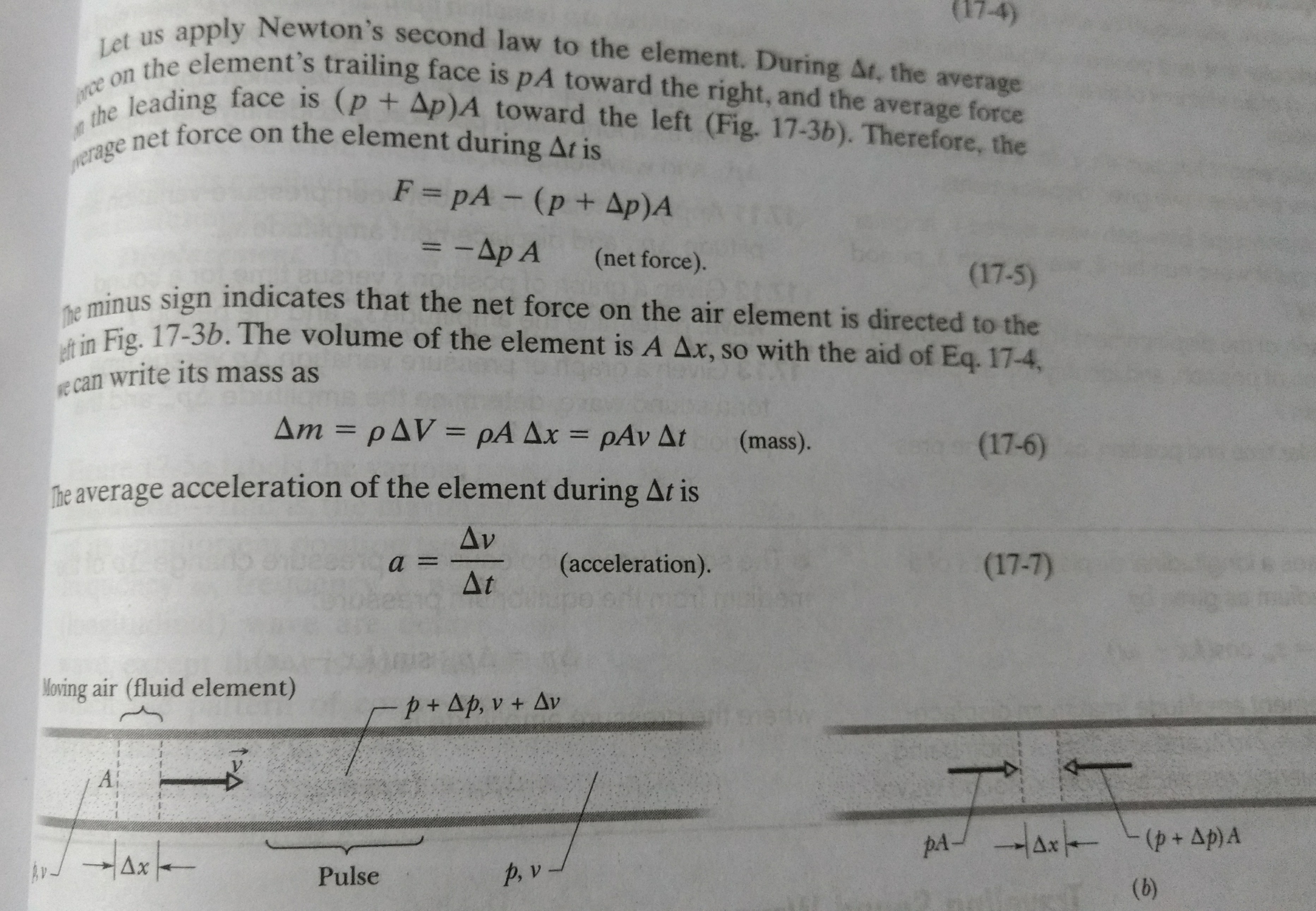 I have a few questions:

In the case of the cylindrical slug of fluid, you are doing a force balance on the slug of fluid, and not on an interface. When you do a force balance on a slug of fluid (or any other body for that matter), you only include the forces acting on the slug or body, not the reaction forces that it exerts on adjacent bodies. So you only include the pressure forces from the side of the interface away from the fluid slug, not the (reaction) pressure forces exerted by the fluid on its side of the interface.

Not the answer you're looking for? Browse other questions tagged newtonian-mechanics fluid-dynamics pressure or ask your own question.

10
What is the meaning of pressure of a gas
1
What is the “pressure on a point” precise definition?
4
What is fluid pressure?
0
What causes pressure in fluid and why is it isotropic?
13
Fluid Pressure: The Collision Model - Approximation or Truth?
1
Pressure in a flowing fluid