Why the quantities are dimensionless in curves plots?

In a lot of plots they use dimensionless quantities, why really we don't let quantities in their physical dimension and plot the curves normally.

The reason why this is done is because dimensionless data usually follows a single curve rather than multiple curves for different values of the parameters. This is nice because the figures become nicer and the data more organized.

Let's take an example; below is a figure of transient heat transfer through a semi-infinite solid. If you look at the top figure it shows that at different times the cross-sectional temperature profiles are different; this makes sense because the solid is heating up. However if you properly scale the temperature and spatial coordinate and make them dimensionless: $$\theta = \frac{T-T_i}{T_s-T_i} \quad \eta = \frac{x}{\sqrt{4\pi t}}$$ then all profiles (for limited short time scale) collapse onto a single curve, the figure below. 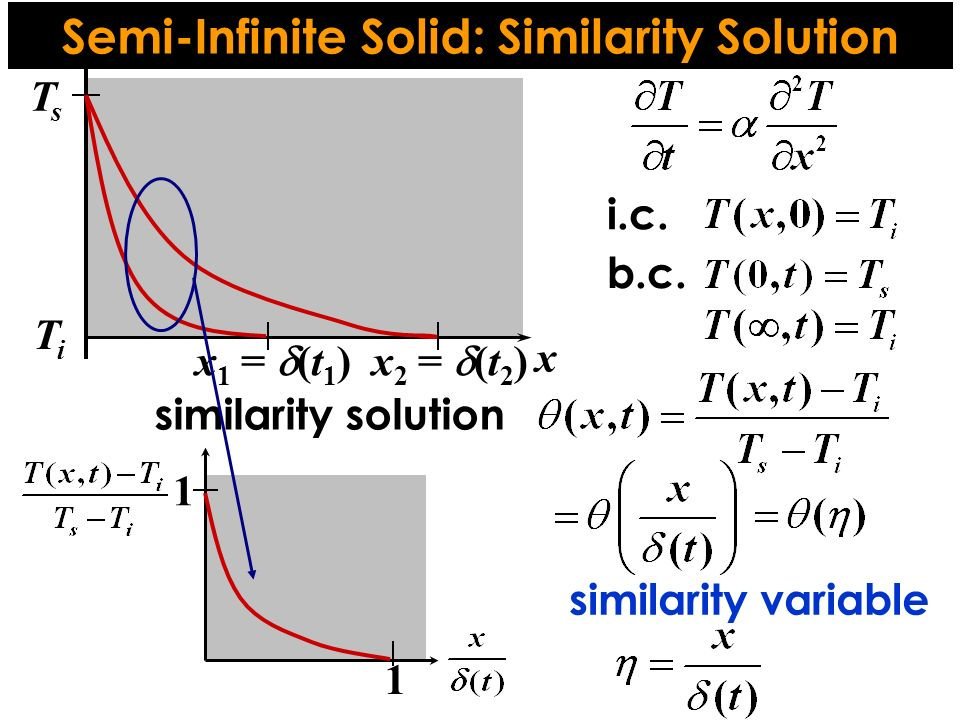 I think this single curve in general is much more useful because it no longer depends on the values of the individual parameters (e.g. initial and wall temperatures) but on a dimensionless number which i can replicate if i ever have a similar situation but with different values for the initial and wall temperatures. I can then still apply this graph.

Dimensionless constants have a special significance in physics. This is well described in the answers to the question Dimensionless Constants in Physics.