Changes in boundaries with the application of Faraday's law

In integral form via application of Stokes theorem:

and $\Gamma$ is the closed curve, with $S$ being the surface bounded by it.

My issue is considering changes of those boundaries.

I'll use a simple example to showcase my issue: 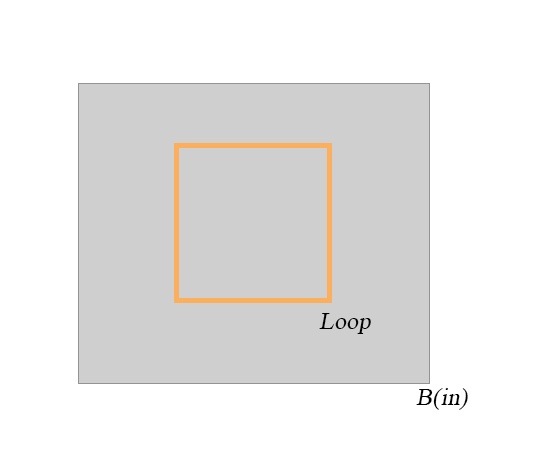 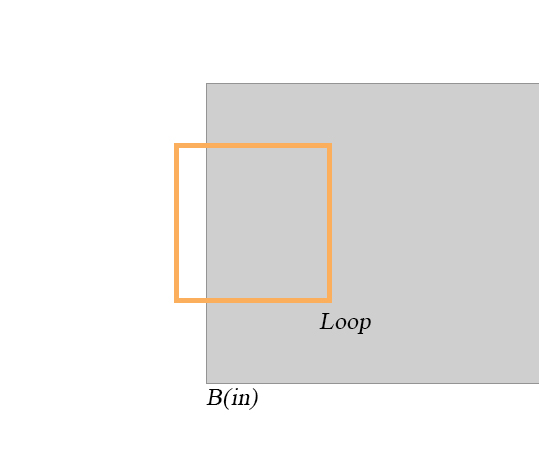 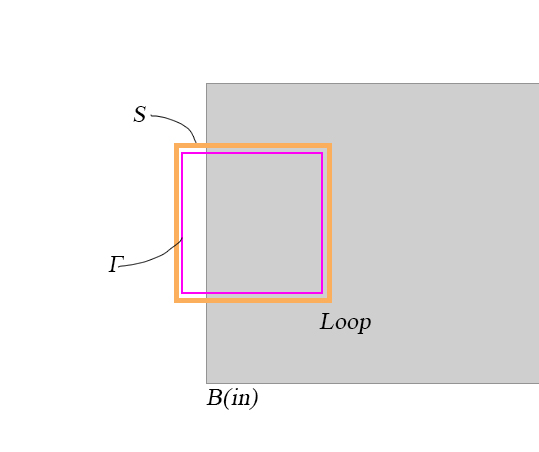 In addition, I can increase the complexity of the problem, as the magnet moves away the rectangular loop would deform to a smaller area leading to a $\Delta A$ would $\Gamma$ and $S$'s application have to change with it? 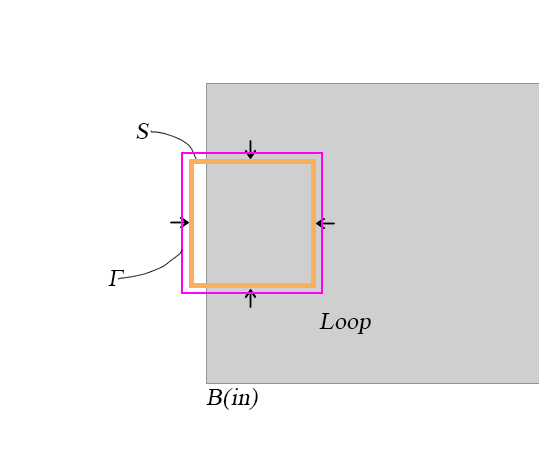 I'd assume $\Gamma$ would change as well, since it's bounded by $S$. All to keep track of the induced electric field $E$ due to the changes in both the magnetic field, and the area of the loop due to deformation.

Between your first and second diagrams I see no change in $\Gamma$ (the perimeter of the loop) or S (the enclosed area), because the loop is stationary. But there are some rather drastic changes in $\vec B$ within the loop. The case is the province of Faraday's law, and the equations you have quoted.

In going from your second to third diagram, the loop shrinks. This takes you out of the realm of Faraday's Law alone. The shrinking loop cuts magnetic flux and induces an emf due to magnetic Lorentz forces on the charge carriers in it. There may also be a Faraday's law emf if the magnet is still moving and causing changes in $\vec B$ over some or all of the loop area.

Not the answer you're looking for? Browse other questions tagged electromagnetism classical-electrodynamics boundary-conditions or ask your own question.