Virtual images - Work of a brain or work of a lens?

I am just a high school student trying to self study, so please excuse me if this question sounds silly to you.

Many people tell me that virtual images are formed when two rays that are diverging appear to come from a point, therefore our brain thinks that it is coming from an object even though there is no object there.

However I think that a virtual image is formed because two diverging rays converge at a point when made to go through the crystalline lens in our eye to form a real image on our retina.I think that our brain has nothing to do with the formation of virtual images.

What is actually going on here? 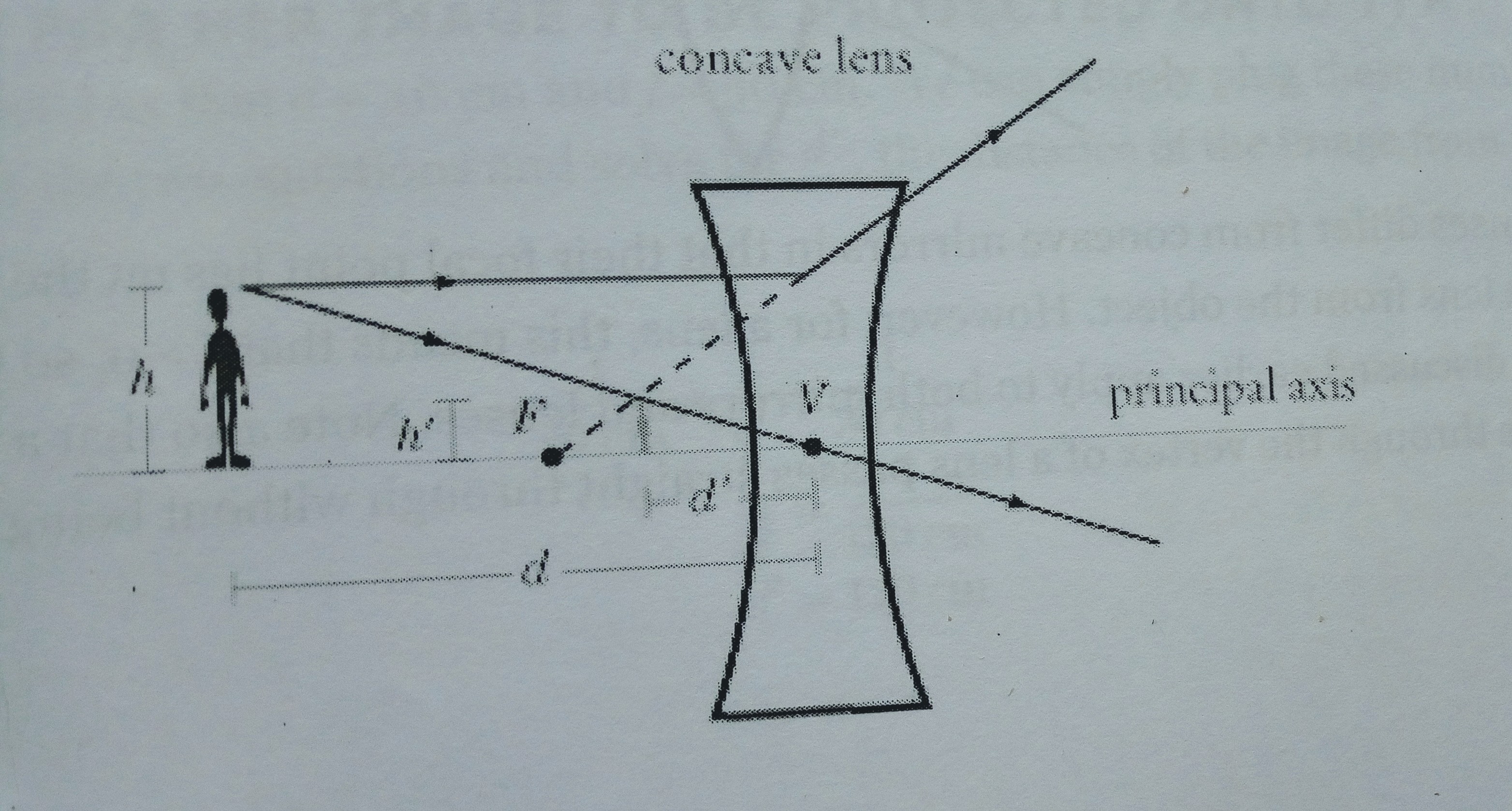 Just like the above image, your situation isn't any different. Some fraction of the outgoing diverging light goes through our eye lens and get converged to the back of the retina (for an healthy eye). Our brain doesn't believe light can be manipulated, so it will trace a light ray straight back to a point of coherence without considering any bend or twist ever happened. This is why even though a virtual image isn't exactly where the brain think it is, it just how our DNA programs our brain to resolve light, and we can't change that because DNA coding is inherent and fundamental.

Even though the light from an object having gone through the lens in our eye converges, the optical sensors in the retina converts the light into electric impulses, it's these impulses that are algorithmically reconstructed back into an image in the brain, and the brain has evolved to translate impulses in certain ways that doesn't magnify nor diminish the formed image, so we see things in the exact size and position they are in reality. You stop seeing things correctly when you put on weird glasses because the brain hasn't evolved the mechanism to translate light through your weird glasses. If you can make a newborn stick to the glass his whole life, the day he decides to take it off, the real view tends to appear warp too. It just down of the inherence of nature's java coding.

Bottom line, a virtual image is a result of the brain's interpretation of light as a straight non- manuvarable thing rather than otherwise.

Our brain just gets signals from the retina. The visual cortex interprets these signals, I am guessing, using an image recognition and matching. If a match is found then the owner of cortex believes that that is the reality behind the original signals. All reality is virtual...

Both of you are correct.

The diverging rays converge at the retina and we see an image.

The brain's role is to locate the source(point from which the rays appear). Since there is no real source, our brain just extrapolate the diverging rays an make them meet at point.

Not the answer you're looking for? Browse other questions tagged optics visible-light lenses vision perception or ask your own question.

0
Correcting Myopia with a Diverging Lens
7
Can we see a point with only one ray or do we need two rays?
4
Why do we see a blurred image when the screen is not placed at the position where the image is formed by a convex lens?
1
How to think about virtual images?
9
Why can't virtual images form on a screen?
0
If image formed by a plane mirror is virtual, then how are we able to capture that in a camera?
0
Why is a simple magnifying glass placed very close to the eye?
0
Convex lens in our Eyes
0
Myopia far point virtual image