I have read various answers, on PSE and elsewhere, and most of them explain that the point of contact of the rolling object undergoes no instantaneous displacement in the direction of friction, I agree, but then there is a feeling that the friction does provide a torque, so how can it do no work> (The pure rolling here is under a constant external force on the object so friction does act ). 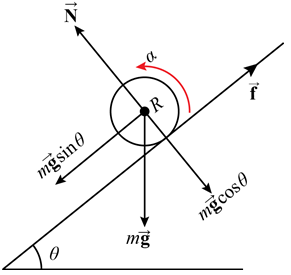 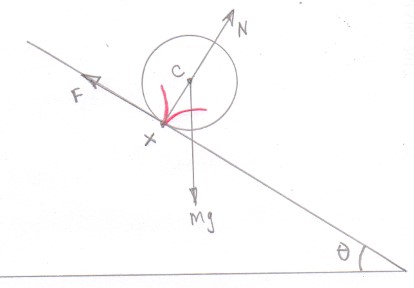 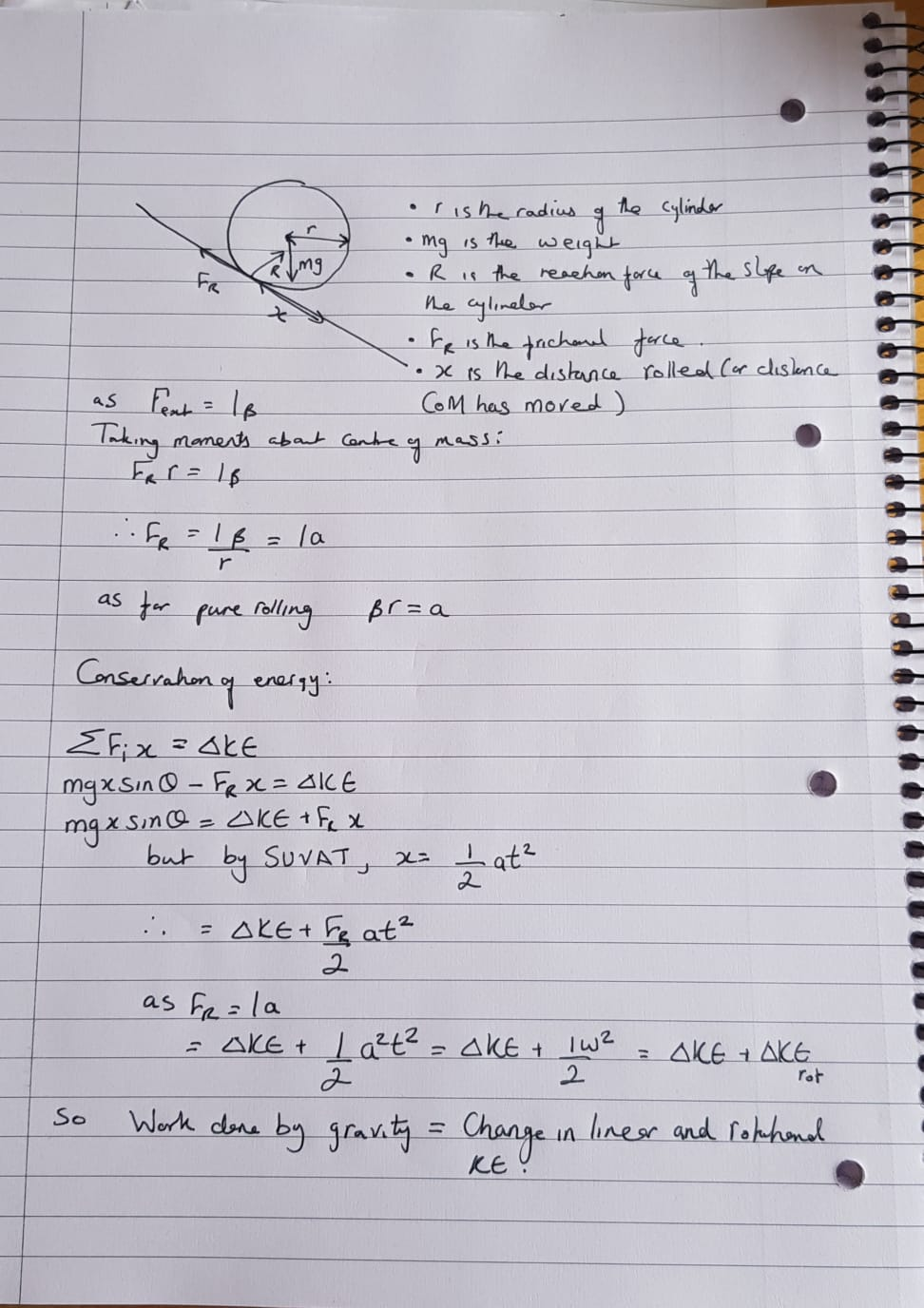