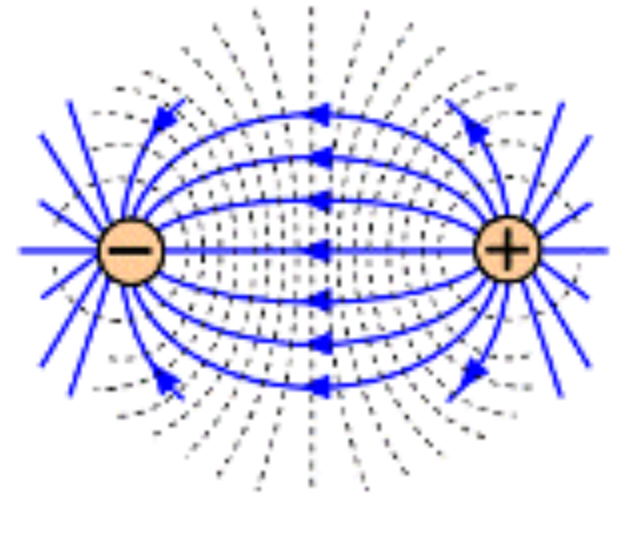 Not the answer you're looking for? Browse other questions tagged electromagnetism electrostatics electric-fields charge point-particles or ask your own question.

14
Is there an electric field around neutral atoms?

5
Is there any idea why the electric charges of electron and muon are equal?
3
Does there exist electric field around all the substances?
7
Why is the electric field inside a conductor zero in equilibrium?
0
What is the term for neutral electric field density?
1
When the potential difference between two points in a circuit is zero, why is there no electric field between them?
0
What would happen if a body possessing a charge $(-1) \text { e}$ is brought into contact with an electrically neutral object?