From a programming perspective, I've always thought of gravitational influence as a kind of vector field, 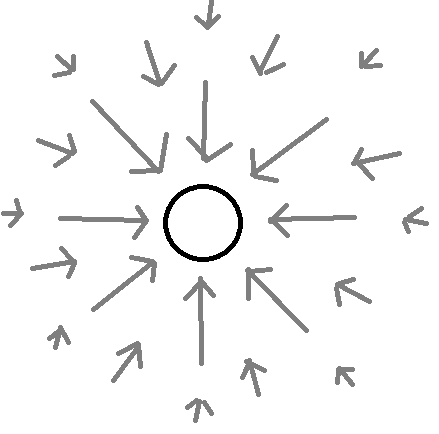 which seems to attribute to the motions of bodies through the field accurately enough. However, gravity curves the geometry of space (making it non-Euclidean?), 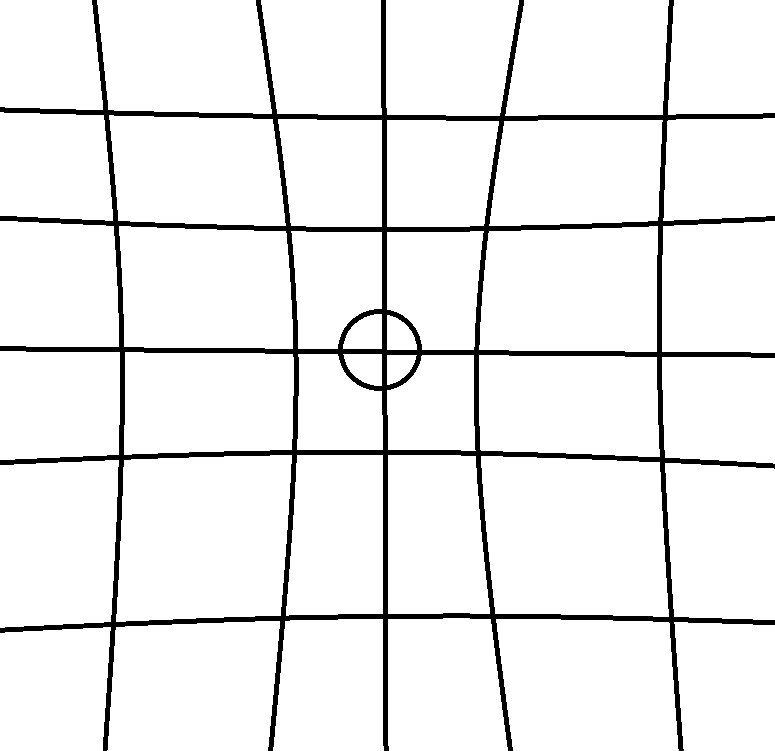 which intuitively doesn't seem the same to me. In the image, the unit squares nearest the influential body look like their angles add up to less than 360 degrees, meaning their areas (and perimeters?) are less. I think these lines represent geodesics, which describe the shortest path between two points on a curved surface. We are viewing those geodesics presumably at infinity and so we see them as being curved, but an observer on one of the geodesics would see it as being perfectly straight (lightlike paths?) in their own frame. (Though I think I've made an error here, I'll continue.) 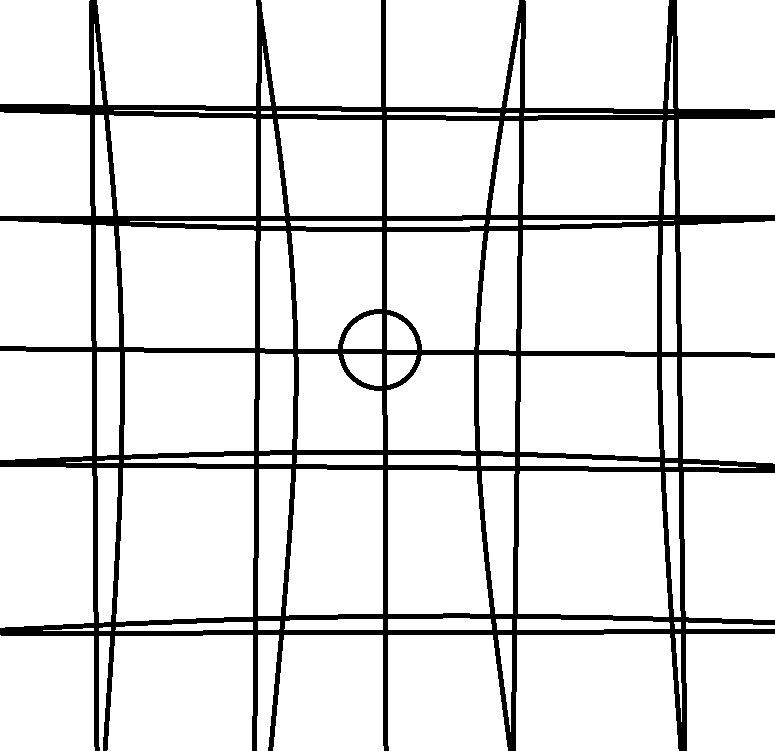 7
Why does a gravitational field permanently alter the direction of photons?