How did some very large supermassive black holes form in the time span of the universe?

I saw a program recently called "How the Universe Works" discussing Black Holes. One of the enigmas, it seems, is the existence of extraordinarily large 'supermassive' black holes -- black holes of hundreds of billions of solar masses. They were thought not to be able to have formed organically given the age of the universe -- or so the program stated.

The theories discussed for the formation of such black holes had to do with the improbability of forming from such masses of early hydrogen, or the consumption of other matter/black holes since the Big Bang. Evidently, there would not be nearly enough time for such supermassive black holes to form.

It occurred to me that there may be another way for these monsters to appear. We know that the universe was not homogeneous even at the beginning by looking at the cosmic background radiation. The density and distribution of the galaxies and galactic clusters throughout the universe seems to follow suit. So, why could these supermassive black holes not have formed more quickly in the beginning when the energy/mass densities were the highest they would ever be?

One analogy comes to mind is super cooling. I could imagine the early universe in whole or in part in a very exotic unstable state such as a super cooled liquid. Any anomaly or perturbation could nearly instantaneously 'condense' or nucleate an incredibly high local energy density into it's matter counterpart. I imagine this happening even before the formation of neutrons/protons/electrons or other matter -- perhaps on a scale to produce one of these enigmatic black holes.

Since we already have matter-antimatter pairs appearing out of the energy of the vacuum, then annihilating, this idea did not seem so far-fetched. Perhaps others have considered such a possibility. 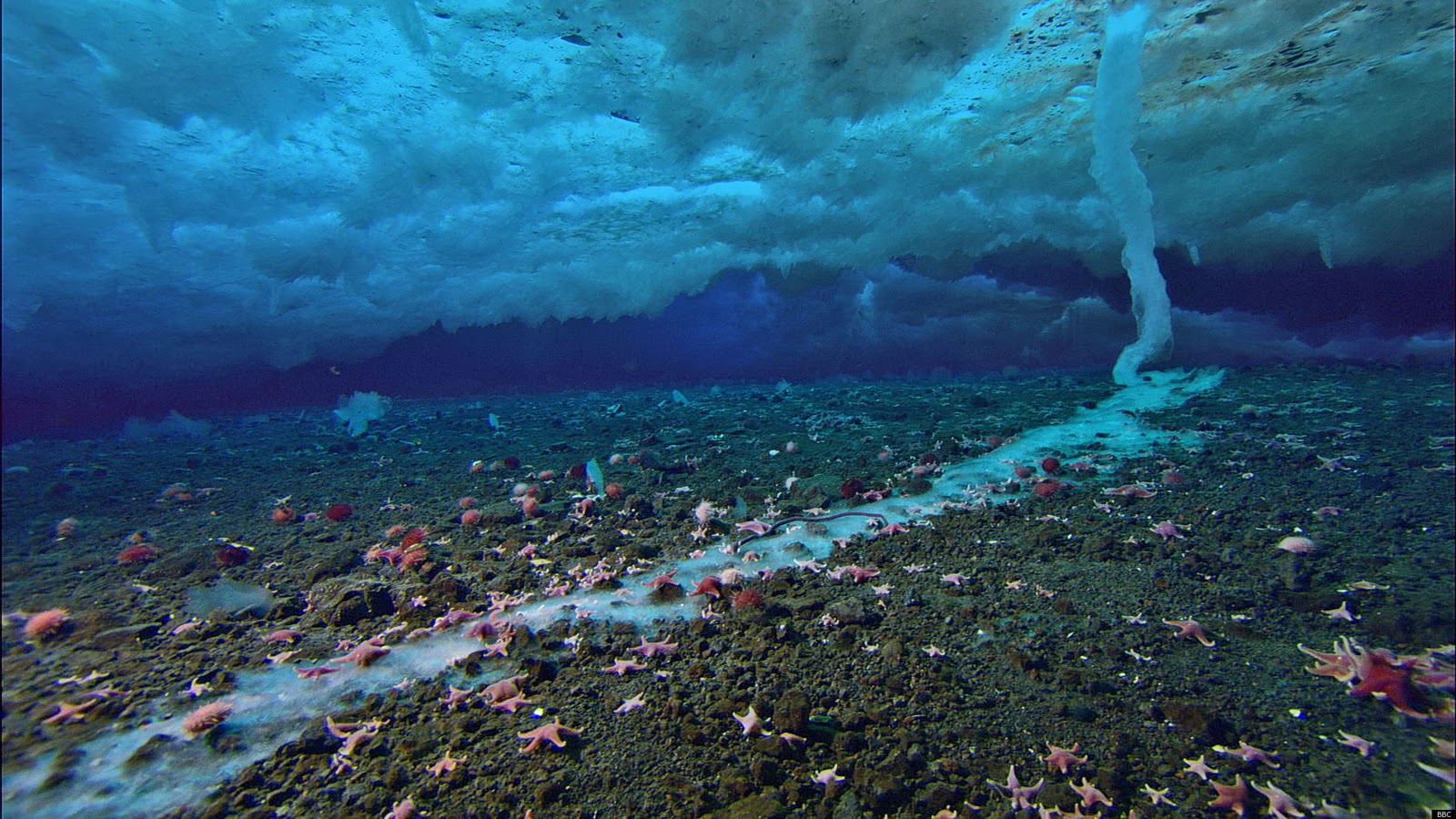 Your "supercooled cosmos" theory is interesting, but it has a few problems. In the early phases of the Big Bang the universe is simply too homogeneous to collapse despite its extreme energy density. If black holes could form at that stage, then the whole universe would've collapsed into a big black hole. For details, see Why did the big bang not just produce a big black hole?, and the linked questions there. More generally, if SMBH formation happens too early, when the universe is very dense, you need some mechanism to stop the majority of matter ending up in black holes.

The cosmic microwave background (CMB) is often referred to with phrases like "the echo of the Big Bang", but that's a bit of poetic licence. The CMB was emitted when the universe was about 380,000 years old, so it's not exactly from the very beginning. Yes, it does contain anisotropies (deviations from homogeneity), but those deviations are very small, approximately 1 part in 100,000. If SMBH formation occurred prior to the CMB era we'd expect to see much larger anisotropies.

When gas is compressed it heats up, and that heat tends to make the gas expand and resist whatever is compressing it. So gas undergoing gravitational collapse needs to radiate that excess energy away. But hydrogen and helium have a hard time losing that heat, they tend to trap it instead, so only the outer surface of a collapsing cloud of H & He can radiate heat away effectively.

This is not just a problem for SMBH formation, it also impeded the formation of the earliest generation stars (aka population III stars). We don't know exactly what those primordial stars were like, and no positive identifications of any pop III stars have yet been made. (We can view ancient galaxies, but identifying individual stars in them is very tricky, unless the star is exploding in a supernova). But theory indicates that they were very large and thus short-lived. (When they died, they seeded the medium with heavier elements, in particular carbon, which can radiate excess heat as infrared in frequencies that H & He are transparent to, making the gas collapse leading to star formation much easier).

We assume that pop III star formation commenced as soon as the universe was cool enough to permit it. And it seems reasonable to assume that SMBH formation occured in the same era. But that doesn't allow enough time for the SMBHs to accumulate the huge masses that they have. Therein lies the enigma. So astrophysicists are investigating various extraordinary mechanisms whereby gas cloud collapse could happen on a large scale when the universe was still relatively hot. You can read about some of these proposals in the papers linked by Ben Crowell.

A Direct Collapse of a Supermassive Black Star

The remnant core of a supernova, with a mass between 1.44 and 2 solar masses, contracts down to become a neutron star. The internal pressure throughout this neutron star becomes high enough to stop the contraction.

With a higher mass, between 2.2 and 15 solar masses, the remnant relatively contracts down to a black star. It is commonly accepted that time comes to a standstill at the event horizon of a black hole. Calculations show that there is more to this picture when you consider what happens before there was an event horizon. If we go back in time when this neutron matter remnant of a super nova is 1.6 times larger than the expected event horizon, and it was still contracting, starting at the center the gravitational potential gets extremely close to the value that causes time to relatively freeze. While the outer surface is contracting, the radius where time freezes cascades out almost to the surface creating a black star made of solid, frozen in time, neutron matter. The radius at the surface ends up being slightly larger than the radius that defined a black hole, the Schwarzschild radius. The ‘time freeze’ relatively stops this black star from further contractions. These stellar black stars are created out of used star matter (neutron matter) which do not fuse and interfere with their creation. Larger black stars are less dense than smaller ones.

As an example of a larger supermassive black star being created by a direct collapse, if we take a 10 billion solar mass ball of hydrogen gas, and let it contract, the density at the center only gets up to 0.02 kg/m3 when the gravitational potential causes time to begin its freeze. This massive black star is starting its creation way below the density where hydrogen begins to fuse. The remainder of the gas continues to contract and freeze in place at this same low density, creating a supermassive black star at a fairly uniform density with no singularity.

A direct collapse presents an ideal condition for the creation of supermassive black stars and quasars in the early universe when hydrogen was more expansive and abundant. After their creation, the pressure of light radiates out from accretion disks and jets, pushing back gasses into dense star forming clumps, starting the creation of the first stars in the galaxy. In these larger galaxies, supermassive black stars came before stars.

Conventional black holes cannot be created by a direct collapse because the hydrogen gas, on its way to becoming part of a singularity, would contract across densities that heat and fuse, preventing any further contraction toward the singularity. The contraction of conventional black holes is stopped by fusion at the density where stars are created.

And now, the rest of the story. You can see this complete episode of black stars at: https://NeutronStarsAndBlackStars.com David Clark