Magnetic flux linkage of a solenoid is equal to BAN, but what is A representing?

I have been taught that magnetic flux is equal to BA, where B is the magnetic flux density and A is the area. When calculating magnetic flux linkage you simply multiply by the number of coils in the solenoid.

I understand what the area A represents when speaking in terms of say a wire passing through a magnetic field, where the area it sweeps out is A. Or a physical sheet. I understand it as being equivalent to the number of field lines that it cuts. When calculating the area of a solenoid are you using the radius of solenoid to calculate the area like it is a solid disk (like this image implies). Because I don't understand this, as it's not actually cutting any of the field lines that pass through the middle. 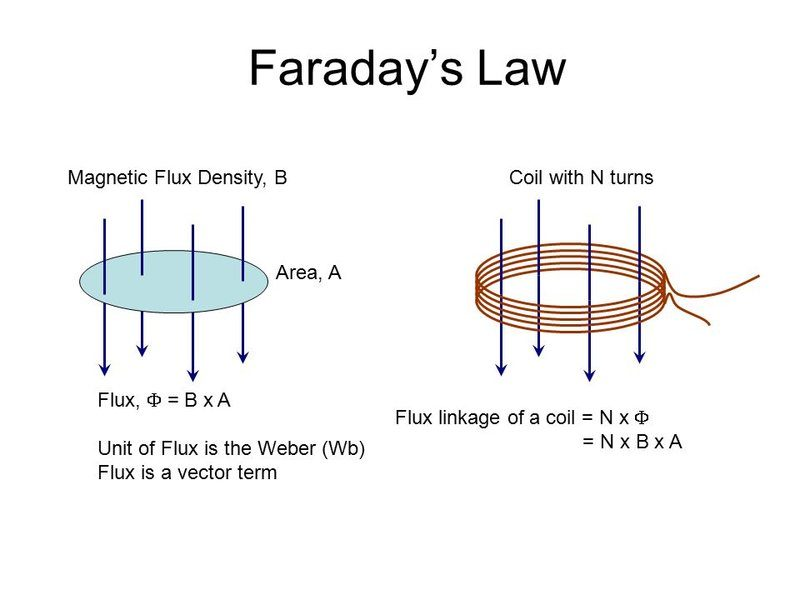 For me the diagram needed to answer the question was difficult to draw and I did not make a video which would have illustrated the answer better because the soap film would have been easier to see.

I have made a complete circuit out of bare copper wire and within the circuit formed a soap film which represents a plane defined by the boundaries of the circuit.

The right hand circuit which represents a solenoid with two turns was more difficult to photograph whilst at the same time showing the soap film clearly so I had to pull out the two turns into a helix with a much larger pitch than I really wanted.
This has resulted in the area of the soap film being increased and the magnetic field not being at right angles to the soap film.
What I write below would work for such a circuit but to make things easier assume that the two turns are close together as in a "normal" solenoid of two turns.

The total magnetic flux through the soap film is $BA+BA=2BA$ which is $NBA$ with the number of turns $N=2$ again $A$ being the area of a coil.

1
How to calculate flux in a helical wire?
0
Magnetic flux through a coil
1
Deriving solenoid inductance using Faraday's Law