Are the so called force balance drawings for motion systems “counterintuitive”? 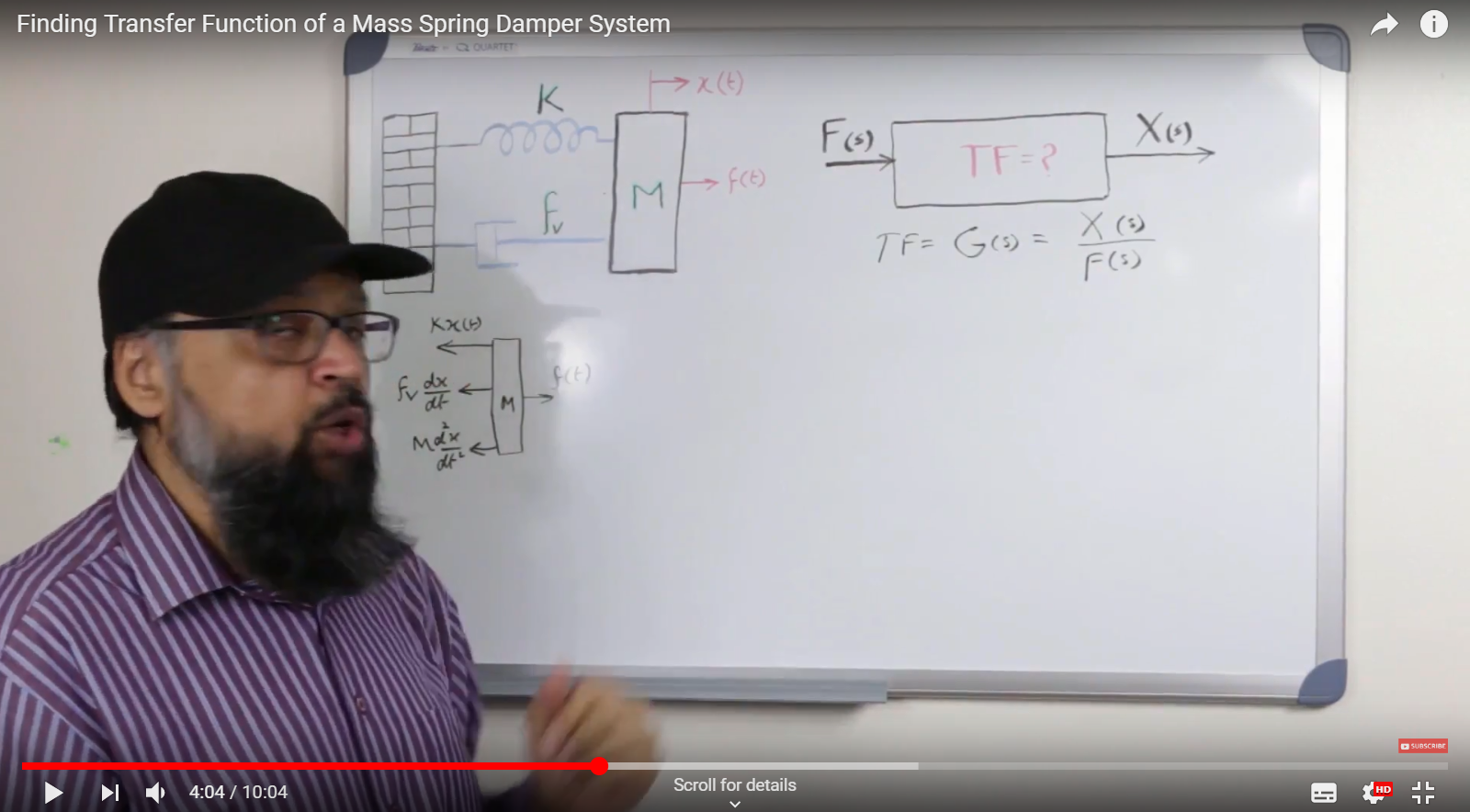 As we all know making mistakes with signs in these questions is a common error. There is even an earlier question about confusion on the sign here on stackexchange.

In order not to make mistakes with signs, I always teach my students to start with

Then from here, I ask them to think a standard Cartesian coordinate system on top of the picture. For this example, it would thus mean that the external force has a positive sign in this picture, but the forces related to the spring and damper have a negative sign. So now the left-hand side becomes:

Now rearranging and substitution will give them:

Unfortunately, if we put this equation into a force balance picture as shown here:

It becomes very difficult for the students to grasp. They understand that the external force is pointing to the right and they also understand that the spring force and friction force are pointing to the left. However, when it comes to the newtonian force to the left they get confused and find it counter intuitive although we have just derived the equation by ourselves as shown above.

I seem not to be able to explain intuitively where this force $F_{newton}$ comes from. Could someone help me to explain this more intuitively to the students? I think the reason why I cannot explain it so well is because in the picture $F_{newton}$ is not visible explicitly, while all the other forces are all visible: an external force, e.g. pulling by hand, a spring and a damper, but how can this mass out of nothing exert a force and why is it in the other direction.

Another example is an object moving in a circle undergoing centripetal acceleration under the influence of a force $F$ whose direction is towards the centre of circle.
In the frame of reference of the object there is a force $F$ but no acceleration of the object.
So that Newton’s laws can be used in that accelerated frame a fictitious force equal in magnitude and opposite in direction is introduced and often labelled as $ma_{\rm centrifugal}$ where $m$ is the mass of the object. The magnitudes of the centripetal and centrifugal acceleration are the same but they are opposite in direction.

Not the answer you're looking for? Browse other questions tagged newtonian-mechanics forces kinematics mass spring or ask your own question.

2
where did I lose the negative sign when spring is in compression in a mass-spring problem?
0
FBD of a spring damper system
4
How to determine sign of coefficients in simple spring, damper, mass system?
1
How this formula for work follows from the definition?
0
How do I use the signs in the spring force equation?
1
How force exerted by spring is always opposite to the direction of displacement in Hooke's law
1
2 spring 1 mass system, find the equation of motion
1
Derivation of equation of motion for mechanical seismograph