In a delayed choice quantum eraser experiment, is it possible that signal photons make patterns according to idler photons being detected next year? 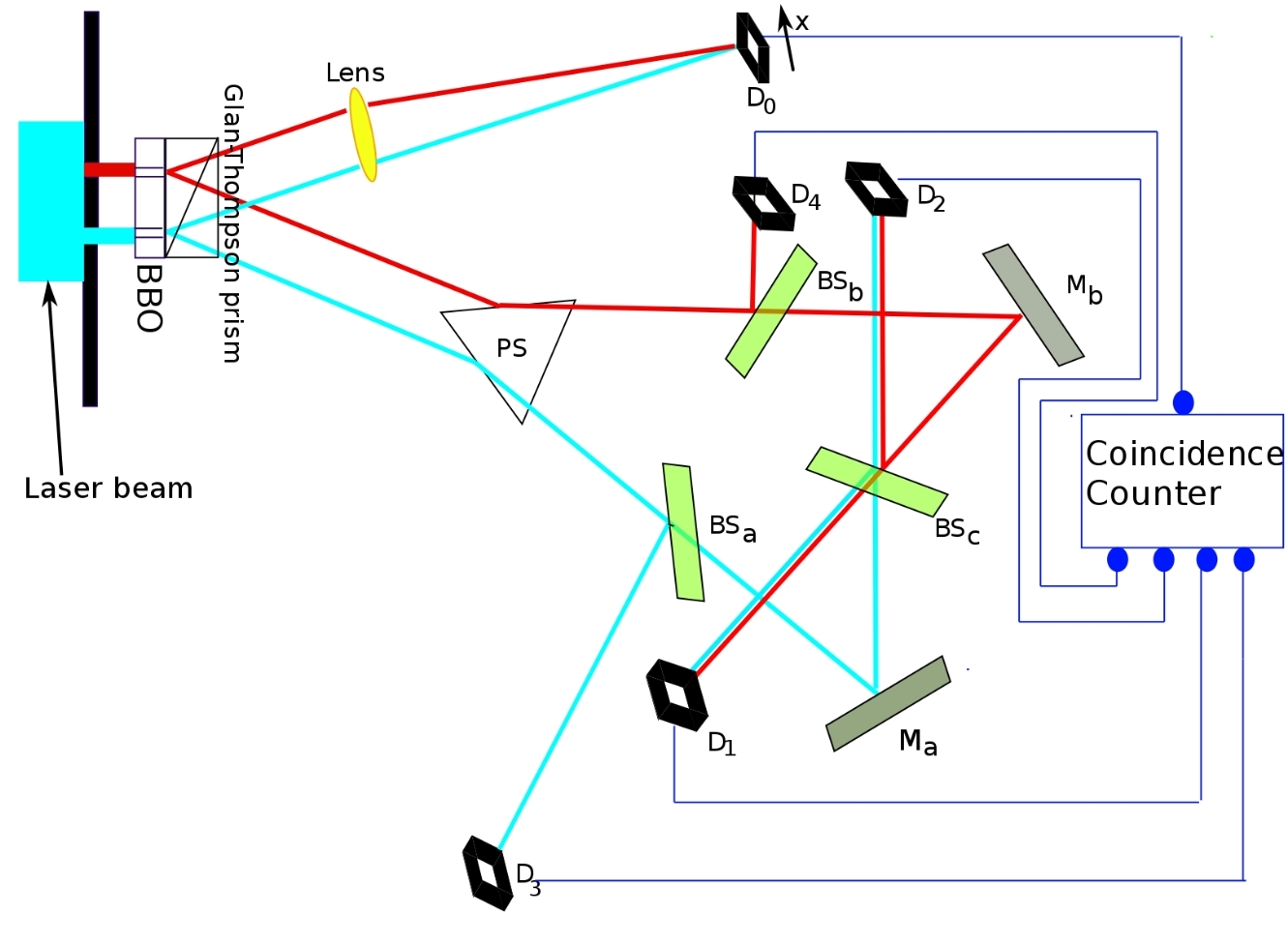 From Wikipedia: If the idler light paths were greatly extended so that a year goes by before a photon shows up at D1, D2, D3, or D4, then when a photon shows up in one of these detectors, it would cause a signal photon to have shown up in a certain mode a year earlier. Alternatively, knowledge of the future fate of the idler photon would determine the activity of the signal photon in its own present.

So does the future fate of idler photons in next year decide the behavior of present signal photons?

Although I found a "catch" that goes like this: Note in particular that an interference pattern may only be pulled out for observation after the idlers have been detected (i.e., at D1 or D2).

Is this true? Will this fact that an interference pattern can only be observed after idlers have been detected prevent you from knowing the "future fate" of idlers beforehand?

And, the big question is, is our future already THERE with this seemingly retrocausal phenomenon and the fact that the present or the simultaneity varies from reference frame to reference frame as touted by Brian Greene and Kip Thorne as the block universe?

So does the future fate of idler photons in next year decide the behavior of present signal photons?

It would be equally accurate to say that the signal photon "decides", depending on where it lands and on how compatible that landing spot is with either of the two interference patterns, which way the idler photon will go.

Not the answer you're looking for? Browse other questions tagged quantum-eraser or ask your own question.