Evolution of the operators in Mach-Zehnder interferometer

I have trouble understanding how the operators that change the initial state, change when adding extra splitters. As an example, I will use an idealized Mach-Zehnder interferometer where the splitters have no thickness. 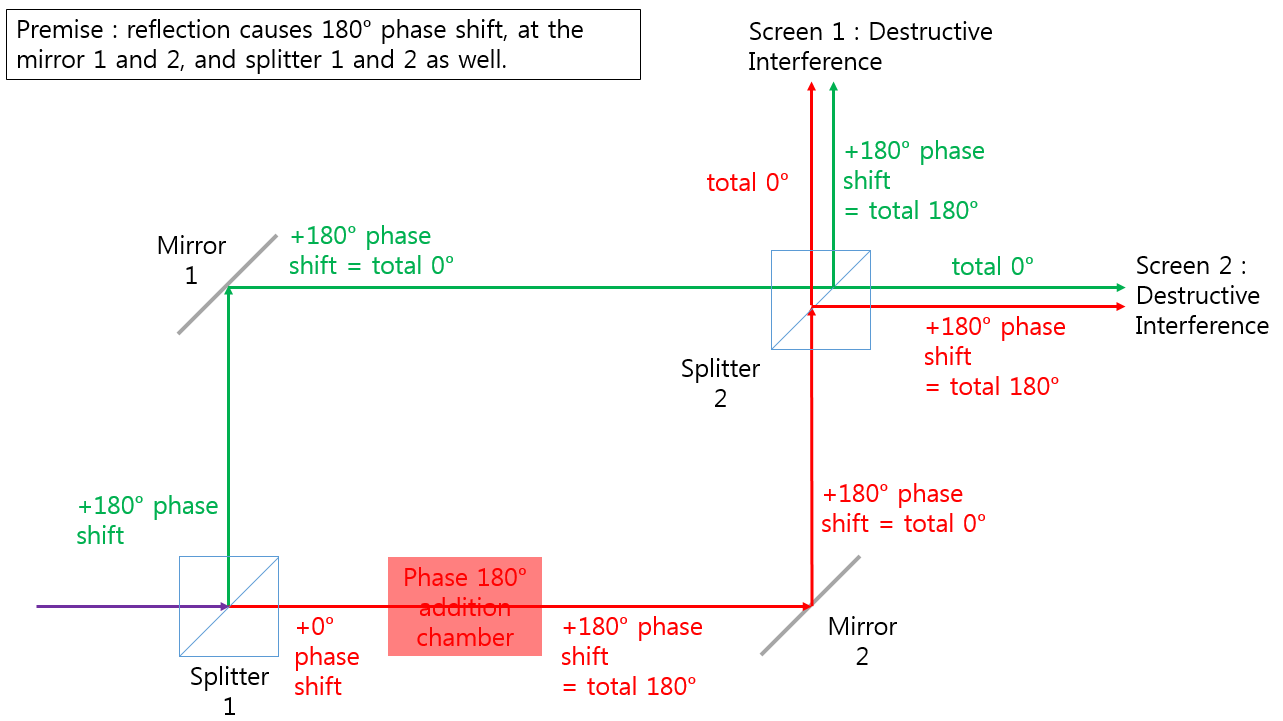 I am using the picture from Mach-Zehnder Interferometer: two output interference pattern question

I will use the labeling of the modes as follows:

Now, I know that the creation operator $\hat{a}^\dagger$ creates the photon at the very beginning of the diagram.

Then, it changes with splitter 1 as follows

since now apply the $\hat{a}^\dagger$ operator first, and then the operator that 'creates' the other two paths after the first splitter (including the phase $i$).

Now, my problem is how do I take this and add a second splitter since I have two different paths ($b$ and $c$)?

If you want to keep going and add the second beam splitter, you do the same but with the relevant combination of modes: $$ \hat{b}^\dagger = \frac{1}{\sqrt{2}}(\hat{d}^\dagger + i \hat{e}^\dagger). $$ Similarly, you should have a relationship between $\hat{c}^\dagger$, $\hat{d}^\dagger$ and $\hat{e}^\dagger$, where you should ensure that the matrix that connects the two sets is unitary.

More importantly, you need a second such relationship coming from the beam splitter, which relates the $\hat{b}^\dagger$ and $\hat{c}^\dagger$ operators with the empty port of the first beam splitter: 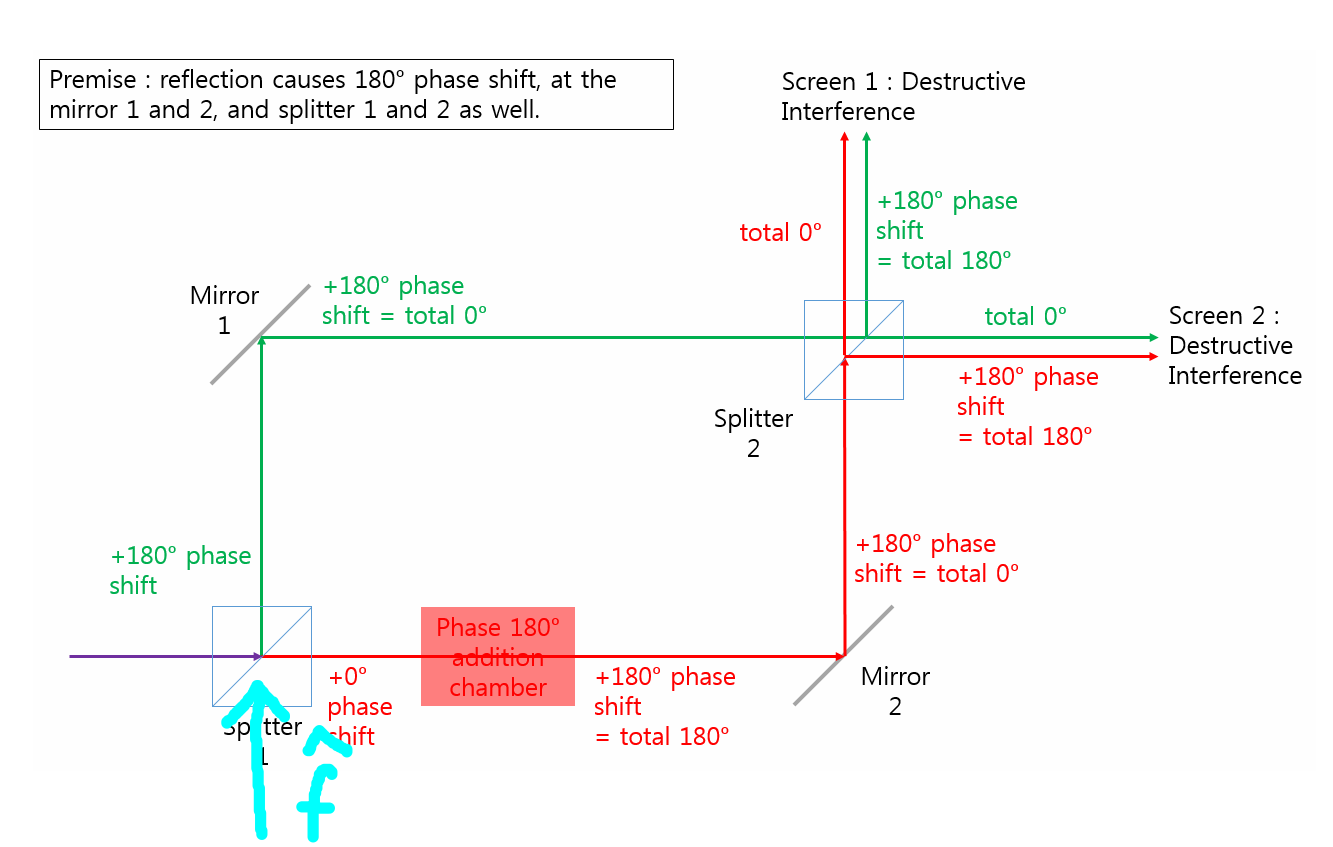 The first time you see this, it feels extremely weird that this empty port is so important, but it is a crucial ingredient. In short, the port looks empty to you, but it still contains vacuum fluctuations, and those vacuum fluctuations can have a strong effect on the experiments downstream from the beamsplitter.

Hopefully that clarifies how the formalism is meant to be used.

Not the answer you're looking for? Browse other questions tagged quantum-mechanics optics interference quantum-optics interferometry or ask your own question.