Why is work done by the system in a Carnot engine? 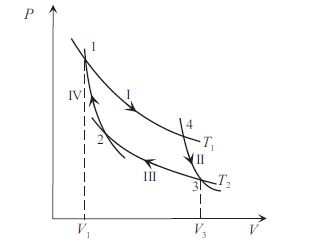 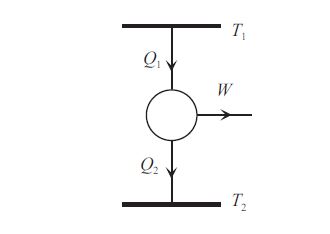 I think you need to look at the “system” as the working fluid (e.g. an ideal gas) undergoing the Carnot cycle, and that the work done by the system is the net work for the entire cycle (the area enclosed by the PV diagram for the cycle). That work is positive, meaning net work is done by the system over the entire cycle, even though for two of the processes (isothermal and adiabatic compression) work is done on the system in order to complete the cycle.