Is there a useful way to visualize the symmetries of the relativistic Riemann curvature tensor?

I find it useful to see diagrams such as trees, colored 2D and 3D arrays, etc., which illustrate how terms combine in composite expressions. For example, the following is my visualization of the genesis of multinomial coefficients:

I believe the field of mathematics to which I allude is called combinatorics. I'm wondering if anybody has developed useful visual aids illustrating how the various combinations of index values of the relativistic Riemann curvature tensor participate in symmetries.

This is progress toward something along the lines of what I'm envisioning:

The red text cells represent the completely antisymmetric constraint. The blue background cells are those which I haven't processed yet. The black text are the independent components in increasing index order. The light red background cells are permuted on the first and last pairs of indices. In the case of $R_{0\alpha\beta\gamma}$ one of the upper triangle red text cells can be expressed in terms of the other two. There are 18 black text cells and 3 upper triangle red text $R_{0\alpha\beta\gamma}$ cells. So, at least the number comes out right.

By "relativistic" Riemann tensor, I mean the Riemann-Christoffel curvature tensor of the locally Minkowskian, pseudo-Riemannian 4-space of general relativity, having non-definite metric of signature $\pm2$ in local Riemann normal coordinates depending on the defined coordinate convention.

There are also algorithms for combining Young tableaux when you take the tensor product of objects with known Young tableaux; there's a whole diagrammatic calculus here. The standard introduction to techniques of this sort is Georgi's Lie Algebras in Particle Physics. 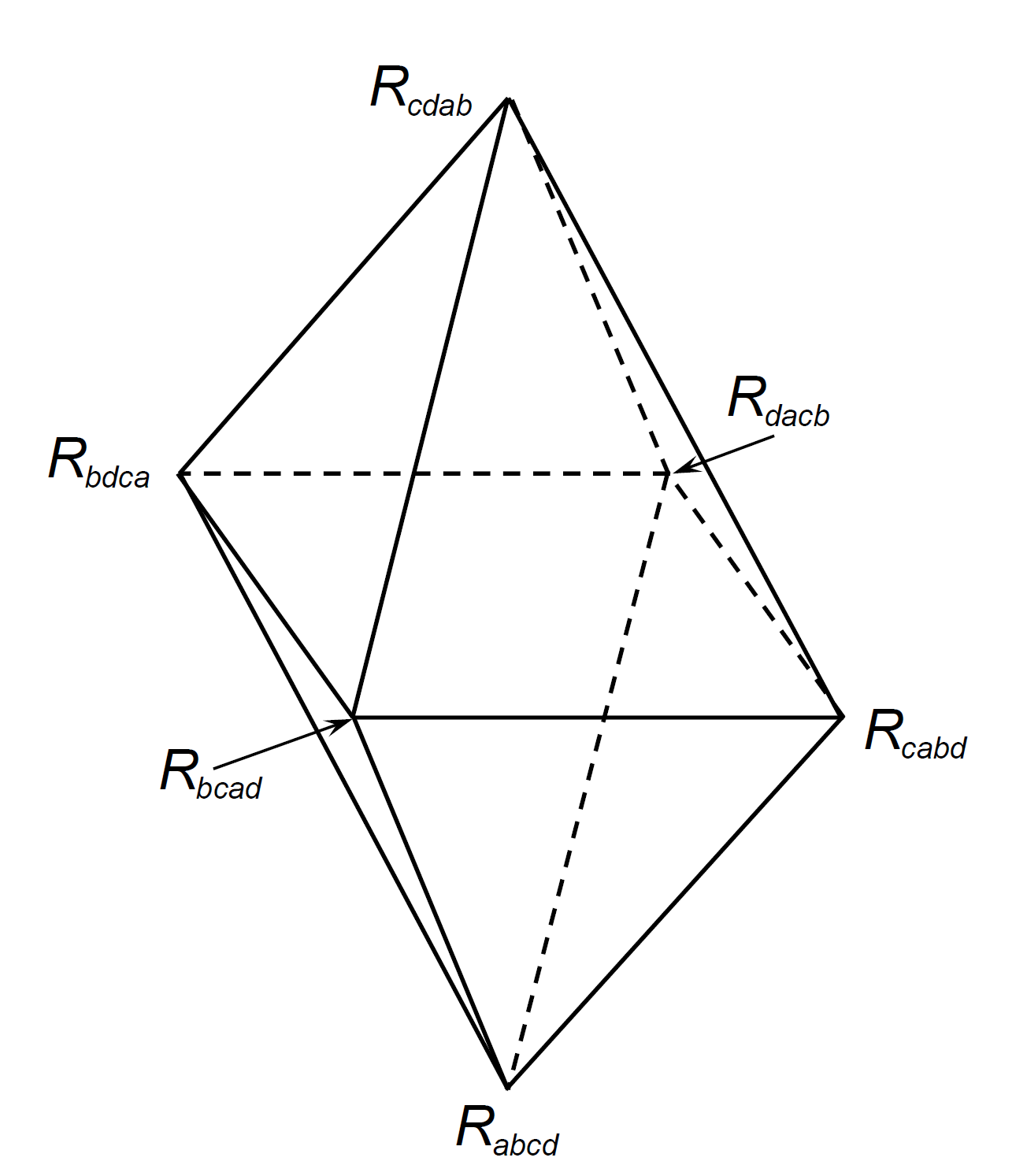 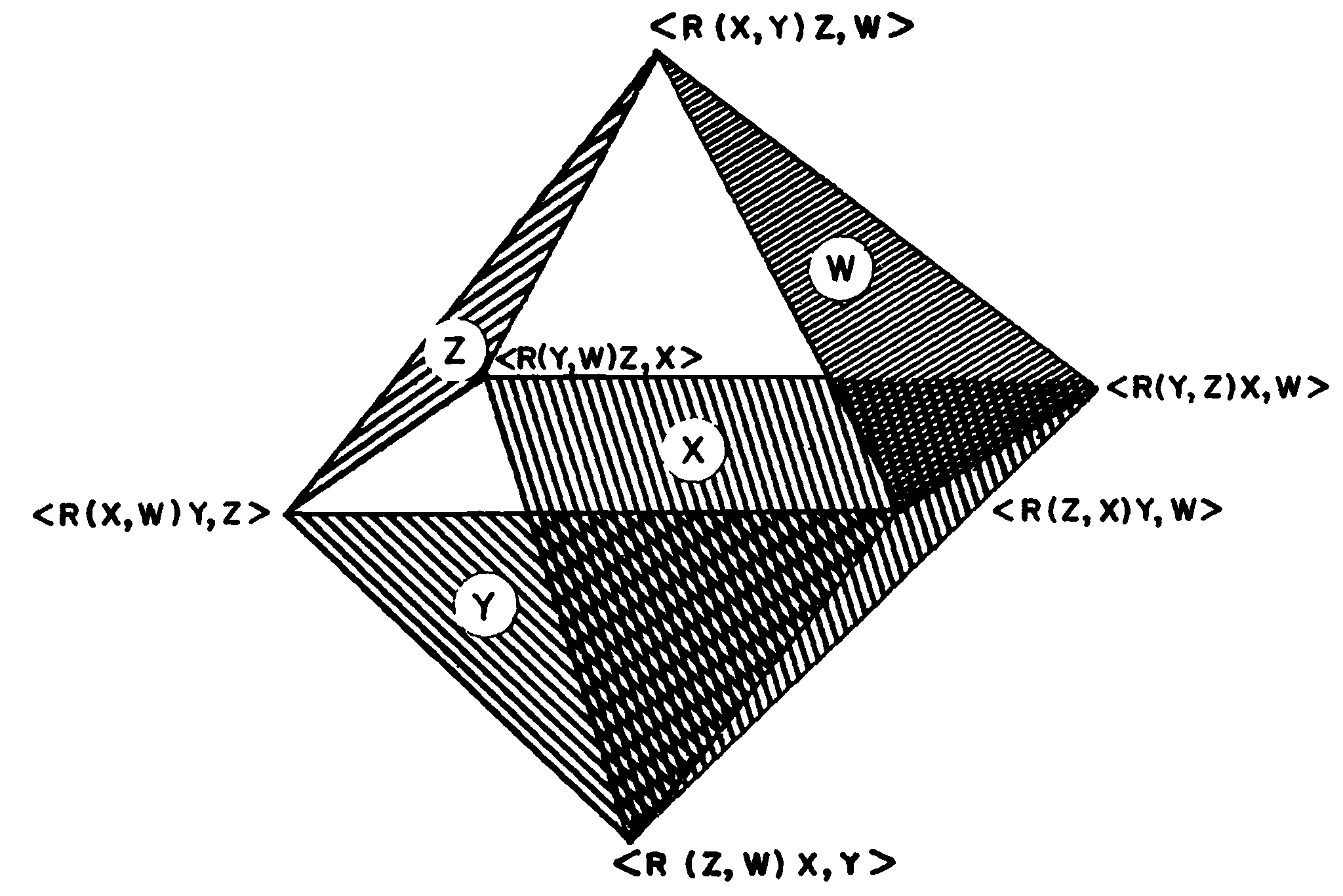 Not the answer you're looking for? Browse other questions tagged general-relativity differential-geometry symmetry tensor-calculus curvature or ask your own question.