I came across to atomic clocks when I was learning special theory of relativity in part Time dilation i simply want know how atomic clock defer from normal clocks.

To make the Atomic Clock, scientists used Cesium atom (133^Cs) in its lowest energy state we can call it (V1).

When they bombarded Cesium atom by the micro-wave of precisely the proper frequency of actually 9,192,631,770 cycles per this period of time, the outermost electron of Cesium atom reversed its spin direction, this makes Cesium atom move to the second state i.e (V2).

This transition took place in a certain interval of the time which was the difference between the two states.

This ΔVcs represents the time electron takes to reverse its spin direction which can be defined as One Second abbreviated (s). 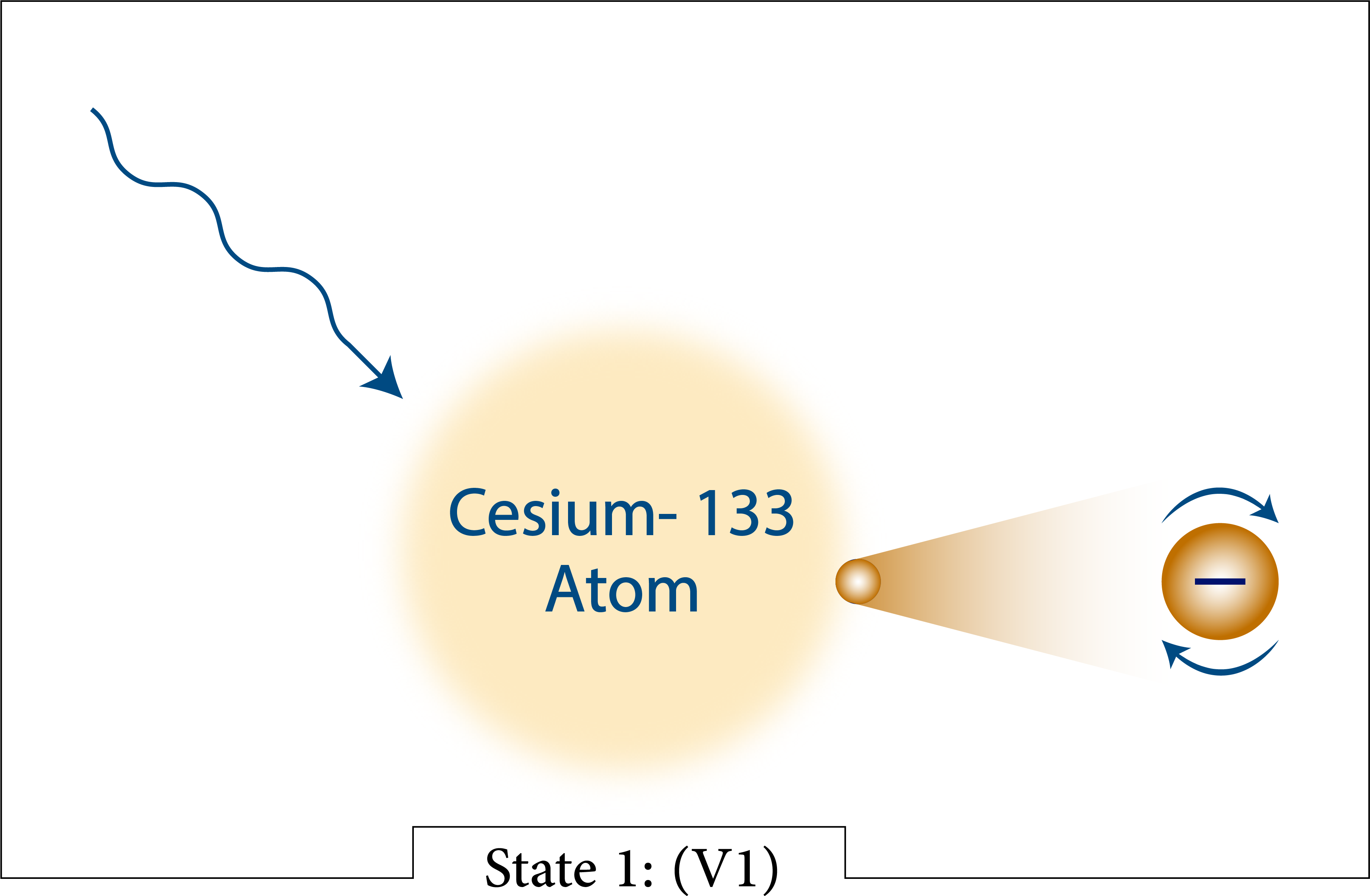 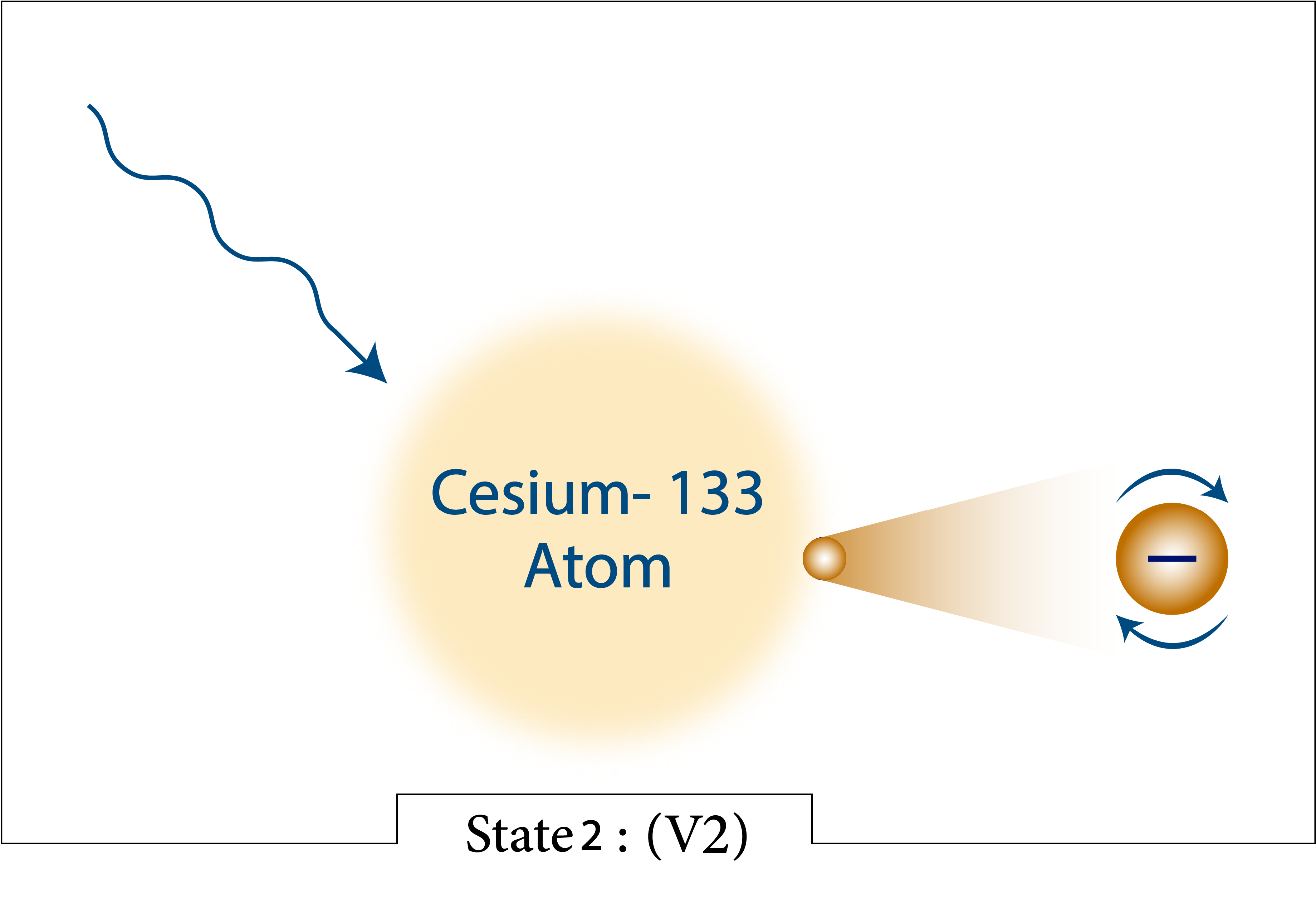 So, Why using the Cesium atom in the Atomic Clock?

Hope this can answer your question!

The big difference between a standard clock in your home and an atomic clock is that the oscillation in an atomic clock is between the nucleus of an atom and the surrounding electrons. This oscillation is not exactly a parallel to the balance wheel and hairspring of a clockwork watch, but the fact is that both use oscillations to keep track of passing time. The oscillation frequencies within the atom are determined by the mass of the nucleus and the gravity and electrostatic "spring" between the positive charge on the nucleus and the electron cloud surrounding it.

In a pendulum clock the oscillations of the pendulum are "counted" ( in analogue) by the turning of the hands of the clock.

Atomic clocks depend on much higher oscillations, as described above, than the pendulum, and thus are more accurate, In a given time interval more counts occur and the error in counting time is much smaller.

6
Cooling of atomic clocks
0
What do clocks measure?
0
Atomic clock in expanding space
1
How does one get ticks of a clock from an atomic clock's microwave signal?
1
Can we provide a universal clock with atomic clock?