Looking for redshift database or data

I am looking for data wich contains the redshift values(z) of observed supernova or galaxies with their observed distanced(so the distance between the object and earth how we observe it now and not where the object should be in reality).

I need the exact values of the redshift and the observed distance(the most accurate values I can get). Does someone know a website or database that contains the data I'm looking for?

I appreciate any help. Sorry for my bad English.

Is this red graph the data I'm looking for? 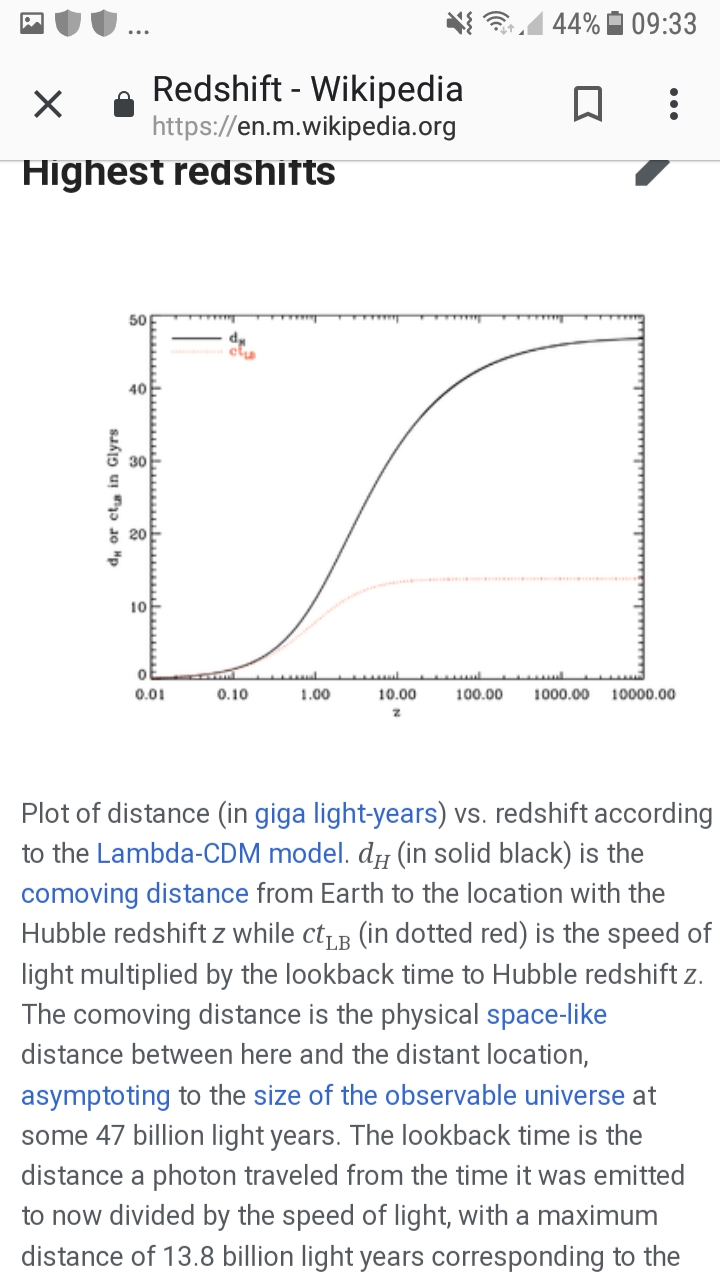 The NASA/IPAC Extragalactic Database (NED for short), found at https://ned.ipac.caltech.edu/, contains both redshift data and redshift-independent distance data from roughly 146,000 objects. Note that this is a relatively strict selection criterion, and the full database is much bigger; there are 667 million distinct objects, and 7.9 million objects with redshifts. This also assumes that every object that has a redshift-independent distance measurement also has a redshift measurement; given that redshifts are relatively simple to measure in most cases (except for special cases like blazars where the spectrum is featureless), this should be accurate as an order-of-magnitude estimate of the number of objects in the database that satisfy your conditions.

Generally, when performing this analysis, there are going to be a lot of potential confounding factors. One of them is something I've already hinted at: if you want to meaningfully compare redshift and distance, then you need to use distance measurements that are independent of the redshift measurements. The other thing to watch out for, especially with the strict selection criteria, is introducing selection bias into your results. The population of galaxies which have both redshift measurements and redshift-independent distance measurements might look very different than the total population of galaxies, which could influence the results you get.

Sorry, but the subscript suggests that this plot is the result of some theoretical calculation: Predictions obtained from a cosmological model called Lambda-CMD.

In search real (experimental) data, you could start looking at the Wikipedia section directly below this, detailing various Redshift Surveys

Not the answer you're looking for? Browse other questions tagged astrophysics space-expansion redshift or ask your own question.

4
Looking out into the universe means looking back in time - how does that work?
4
Qualtitative explanation for the link between low magnitude of high z supernova and accelerated expansion
1
Is the Universe being dragged into a singularity rather than expanding?
1
Acceleration of Universe expansion
0
Cosmological Redshift Data
1
Parallax versus Redshift when measuring astronomical distances?
0
How do we determine both the distance to and speed of distant stars?
0
Database of Galactic Mass?