I have done an experiment where a magnet was dropped through a coil of wire and the induced emf was recorded. 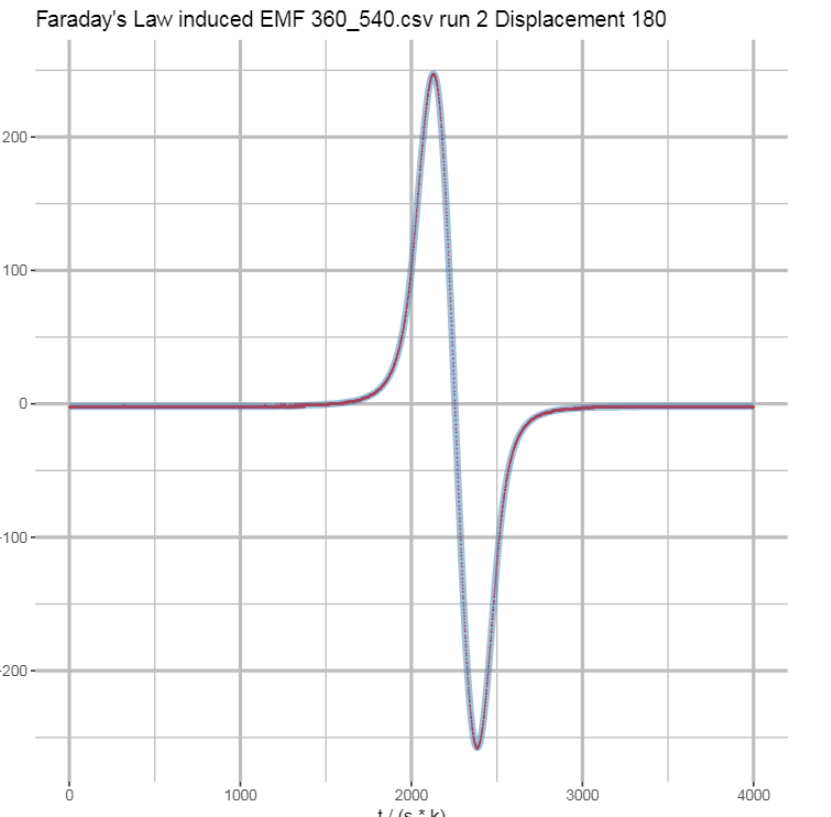 However according to both my data (and a friends) they are not equal.

The graph bellow shows the result of applying Simpsons rule to a range of graphs varying the height from which the magnet was dropped.The total area under this graph is consistently negative showing that the area's under the peaks are not equal and the area under the second peak is larger.

Also there appears to be a trend for the difference in the area's to decrease as the magnet is dropped from increasing heights. 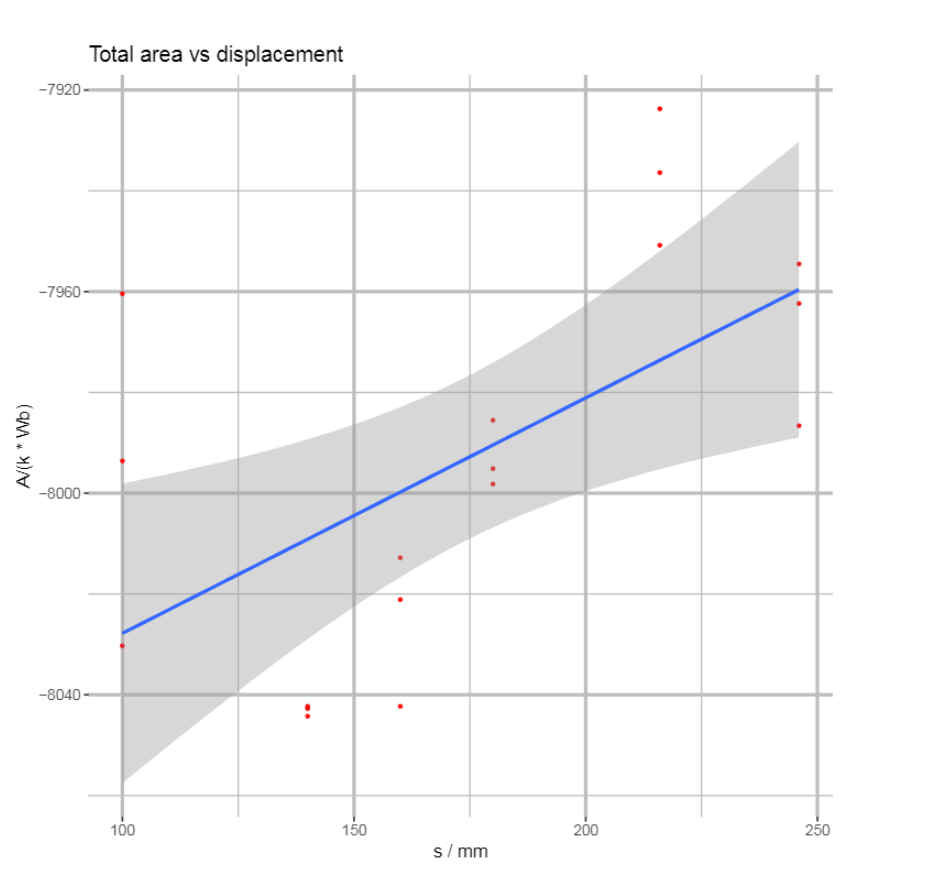 I would like to know is this is meant to be the case (and if so why) or if there is an error in my experiment and the data is just rubbish.

Browse other questions tagged electromagnetism experimental-physics voltage or ask your own question.