Using a significantly large metallic sphere, could we draw out the electrons from the negative terminal of a battery?

I've pored over many articles on electrochemical cells, and I understand that on the oxidation side of a zinc-copper Daniell cell, the anode is highly negatively charged because zinc participates in oxidation and loses electrons as the ions go into the zinc sulfate. 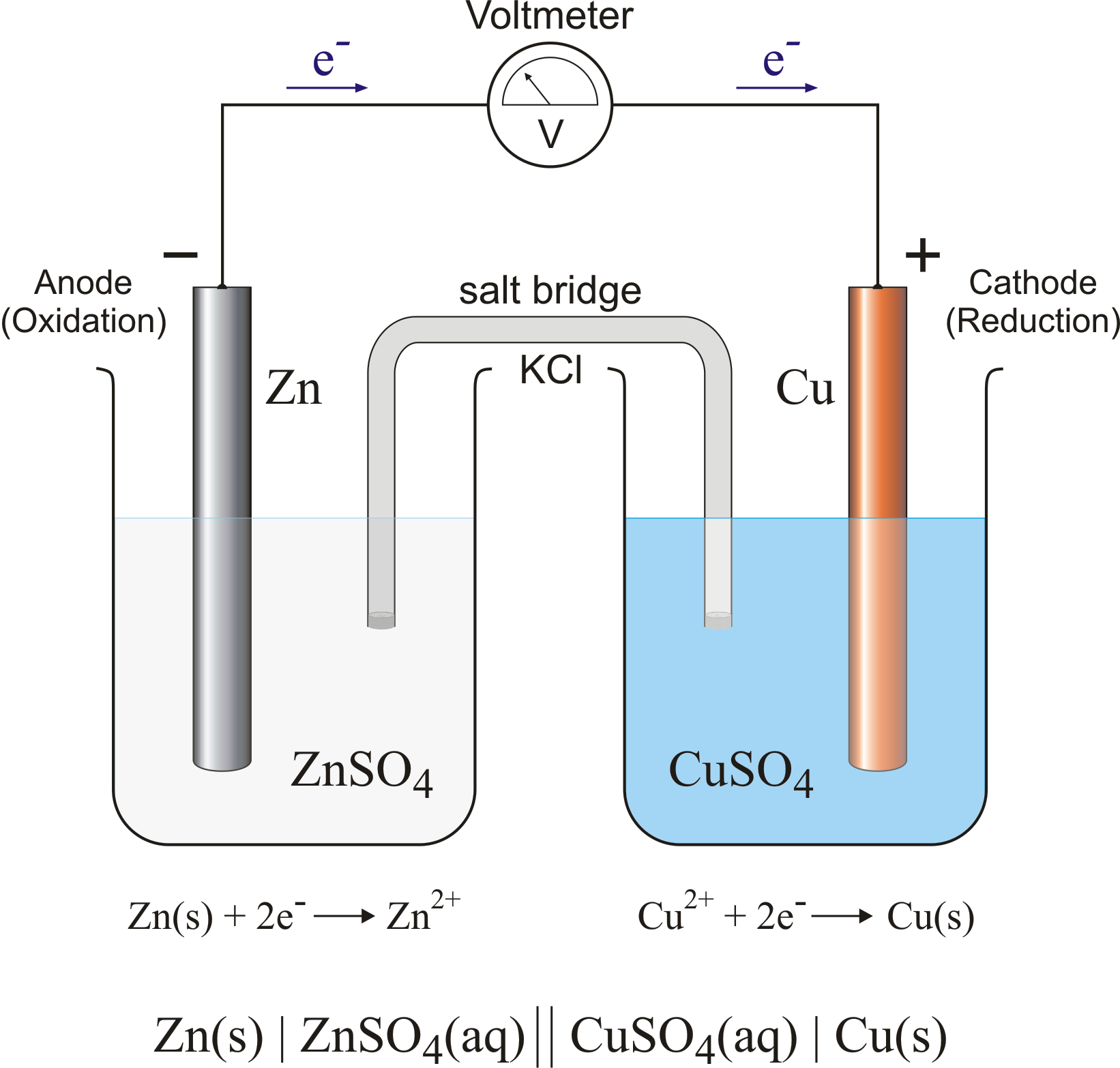 A battery, as a whole, is neutral. If you, somehow, manage to remove a few electrons from it, i.e., break its neutrality, the battery will try to get those electrons back at the very next opportunity.

So, no matter where the metallic sphere touches the battery next time around, at a negative terminal or at the positive, the electrons, originally removed from the battery, will jump right back to the battery.

Not the answer you're looking for? Browse other questions tagged electrostatics electricity batteries or ask your own question.

0
Charging a metallic sphere positive by induction
2
How do electrons distribute themselves along a wire attached to one pole of a battery?
4
Why does not a battery kept in empty space discharge on its own? If space between the terminals is empty, what prevents the electrons to flow?
1
Electrolyte and internal resistance
0
Supposed charge distribution on a metallic sphere
1
Why is the cathode of a voltaic battery considered a positive terminal?
0
How many excess electrons can a negative terminal of battery accomodate?
1
Does the negative terminal of a battery have a higher concentration of electrons?