We know that we can see objects because of the light reflected by them. But if an object reflects light of wavelengths undetectable by our eyes, will it be invisible?

I think if you think of glass instead of thinking of table, then your problem will be immediately solved.

Most prescription glasses for spectacles are opaque to Ultraviolet light. But they remain transpaerent to the visible light.

So you can actually see through glasses (in other words not see them). But let's say only you could see Ultra violet light, and you called that color "CRAZYBLUE". Then a transpaerent glass to me, would appear absolutely "CRAZYBLUE" to you.

We see objects not only because of reflected, but also due to transmitted, scattered and refracted light.

A glass sphere for example reflects and absorbs very little visible light, but instead transmits most of it. Light rays are refracted so that the image of the background is distorted - something that our brain can convert into spatial information.

If no visible light is reflected, it can be due to two reasons: visible light is completely absorbed or transmitted. If the light is absorbed, the object just appears black. If all light is transmitted, it appears transparent, and depending on its shape might actually look nearly invisible indeed. For this reason we put bird stickers on large window panes. 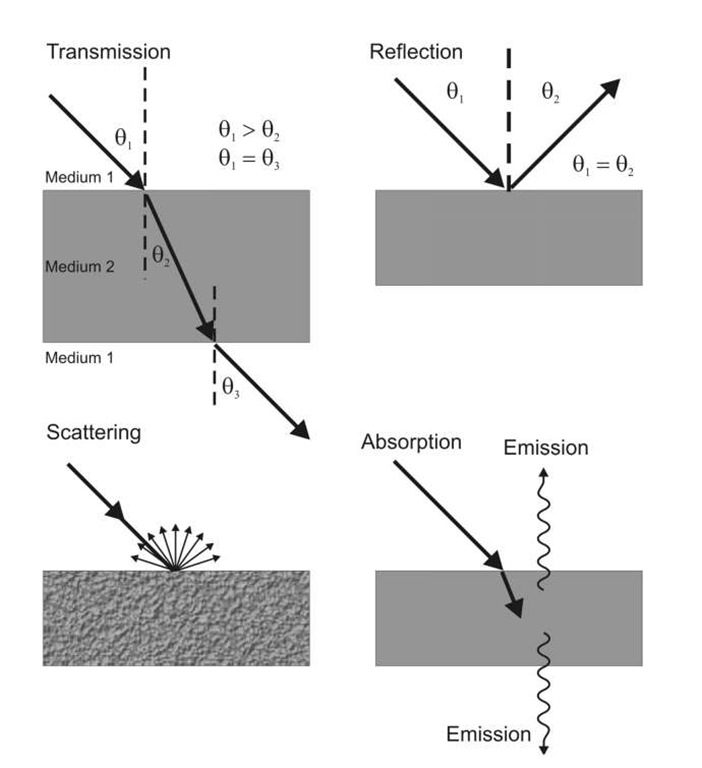 Apart from this there are also sources of light, which obviously are visible even without reflecting anything. Here are a variety of effects, which for example absorb some invisible light wave and re-emit visible light (fluorescence).

Let's understand it this way

Not the answer you're looking for? Browse other questions tagged optics visible-light electromagnetic-radiation reflection vision or ask your own question.

1
Can we create invisible things?
1
If we traveled at almost the speed of light would objects appear the same?
1
Understanding the color of fluorescent and non-fluorescent objects
0
How light help us see objects?
4
Why cannot we see too small objects with naked eyes?
1
Reflection of light on white objects
0
Could we see through objects if our eye could detect other wavelengths of light?