Why are distant mountains grey?

Where in the atmosphere is the blue light scattered? 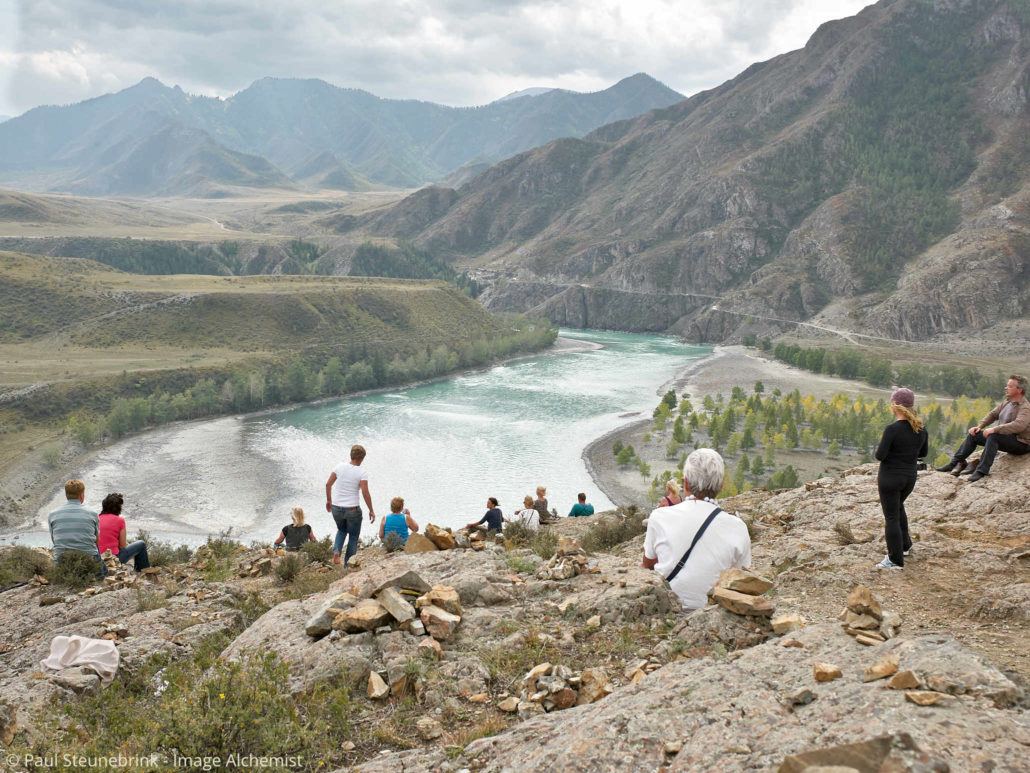 The quote you've chosen should be read in the context of why mountains don't look red. Instead, they generally do have mostly the same color. You shouldn't read into this answer that they appear identical in all conditions.

The gray shift you view over long distances is due to the presence of aerosols, not Rayleigh scattering. Certainly many instances of high aerosol concentration come from atmospheric pollution, but it's not the only source. Biological and geological sources are also found.

NOAA article on Haze over portions of the United States

Not the answer you're looking for? Browse other questions tagged optics visible-light everyday-life scattering atmospheric-science or ask your own question.

7
Where in the atmosphere is the blue light scattered?

7
Where in the atmosphere is the blue light scattered?
17
Why is sky on Mars red?
1
Does pollution affect the color of the sky?
14
Why is there a "blue hour" after the "golden hour"?
33
Why is the sky *uniformly* blue?
3
Why is the western sky yellow after sunset?
1
In which altitude does Rayleigh scattering produce the blue color of the sky and are density fluctuations required?