How do I add decoherence to an oscillating system

If a have an initial (two-qubit) system in the state

and this state evolves according to the evolution, $U=e^{-iHt}$ with

I can find the evolution of qubit $1$ after some time, $t$, by taking the partial trace, which, for some matrix

For $\rho_i$, plotting the first element of this gives the evolution of qubit $1$ (shown in the Figure). 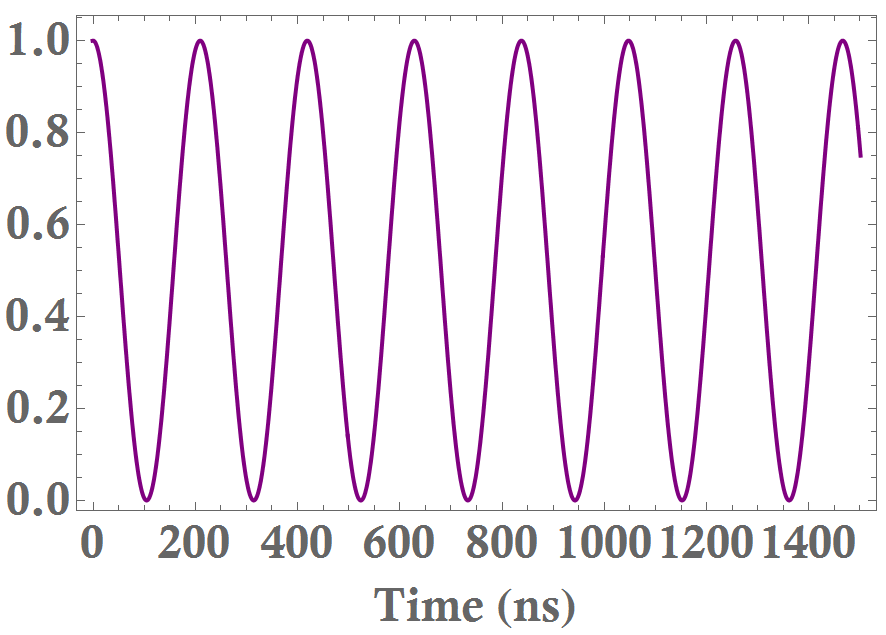 I want to add a decoherence term to this first qubit only. I know the decay is exponential and happens on a $\mu$s timescale ($T_1=1\mu$s) and that the decay is such that the system approaches $0.5$ on the $y$ axis, however, I can't work out where to introduce this decay to give the result I am expecting. Any help would be appreciated!

Browse other questions tagged time-evolution or ask your own question.