Let's have a rectangular profiled bar. Let us introduce force $\vec{F}$ which pull the bar apart. In the picture below let us make a virtual horizontal cut $A$. 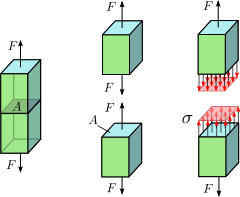 Well, everything is in the picture. Nothing fancy. But the part I'm stuck with is this:

Let's instead of cut $A$ make a cut $B$ which will be perpendicular to $A$'s normal. That is, $B$'s normal is perpendicular to $\vec{F}$. From my point of view, the force $\vec{F}$ will now be shearing plane $B$. But, of cource, every textbook say that there will be NO stress (neither normal nor tangental) on the plane $B$.

I guess my problem lies in the fact that I don't understand why Tractrions(Forces) on cuts with different normals can't add up. But nowhere I've seen any thorough explanation about this inability of comparing tractions on different cuts.

The force balance in the vertical direction on this portion of the rod is: $$\alpha F+Q_B-\alpha F=0$$Therefore, it follows that $$Q_B=0$$ 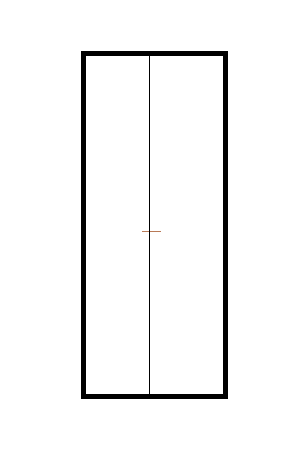 I'm representing plane B as the thin black line, and the needle as the thin red line intersecting it. You can imagine tensioning the block on the top and bottom points of plane B. You can see that the needle doesn't rotate.

Now if you apply force asymmetrically, for example on the top-left corner and the bottom-right corner, then the needle would indeed rotate a bit. 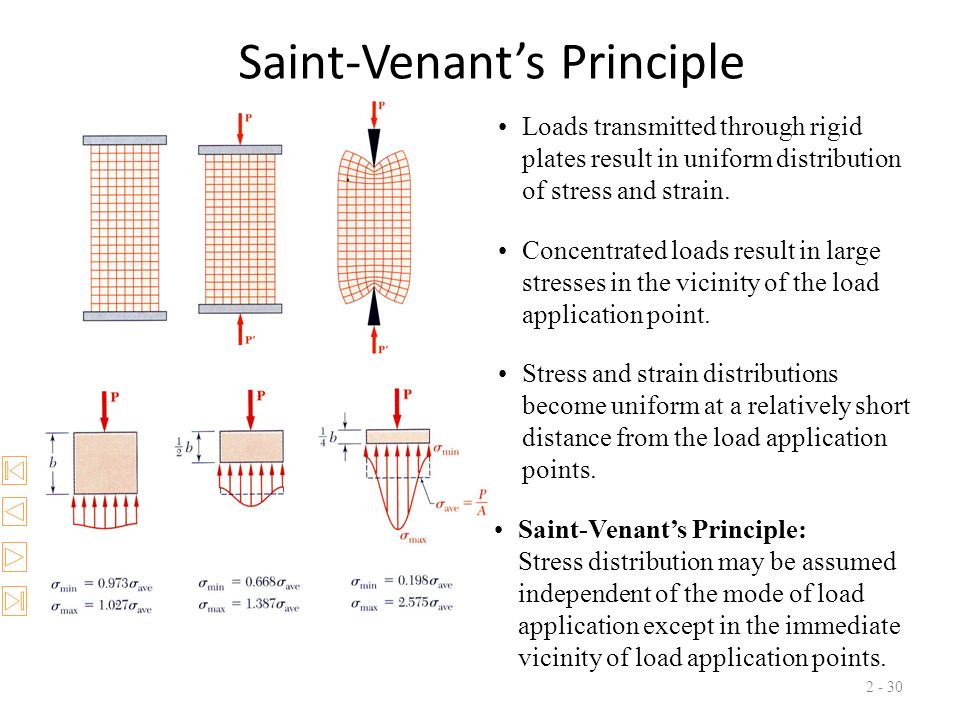 To supplement the answers by Al Nejati and Mohan, a few comments on your question:

Not the answer you're looking for? Browse other questions tagged tensor-calculus stress-strain or ask your own question.

1
Derivation of normal shear stress
0
Why are these specific stress invariants chosen?
29
Why is stress a tensor quantity?
1
Question concerning the diagram for stress tensor
2
Jaumann deviatoric stress rate
3
Cauchy stress tensor in different coordinate system
0
An expression for stress power
1
Why is 3D stress tensor acting only on three surfaces?
0
Why is principal strain parallel to principal stress for high symmetry crystals
0
Stress tensor of an elastic medium